For when I weep, then I am strong.

A girl named Rei and Mirai, her little sister, are dragged into the afterworld of Purgatory. To save her sister, Rei signs a contract with the Demons of Purgatory to fight the monsters infesting their world. Rei and her fellow Executors must face their pasts and confront their tears to overcome the Torments and monsters ahead of them. Will Rei save her sister’s Soul before it’s too late?

Fight through your tears in this Action RPG – Combat the Souls of the dead as you explore the afterworld of Purgatory. Play as four different characters and unlock their memories to learn the truth behind their stories and secrets.

Power Through Grief – The battle system includes an otherworldly being who fights alongside you. Gather your grief and endure Torments to summon your Guardian!

Tears Give You Strength –  Crying will help you take down monsters and empower your equipment. In CRYSTAR, tears aren’t a sign of weakness, but of strength.

The standard edition will include the Summer Collection Costume DLC!

Secure the Day 1 edition for PS4™, which will include a mini-artbook. Enjoy the world of Purgatory beautifully illustrated by character designers Riuichi and ntny! 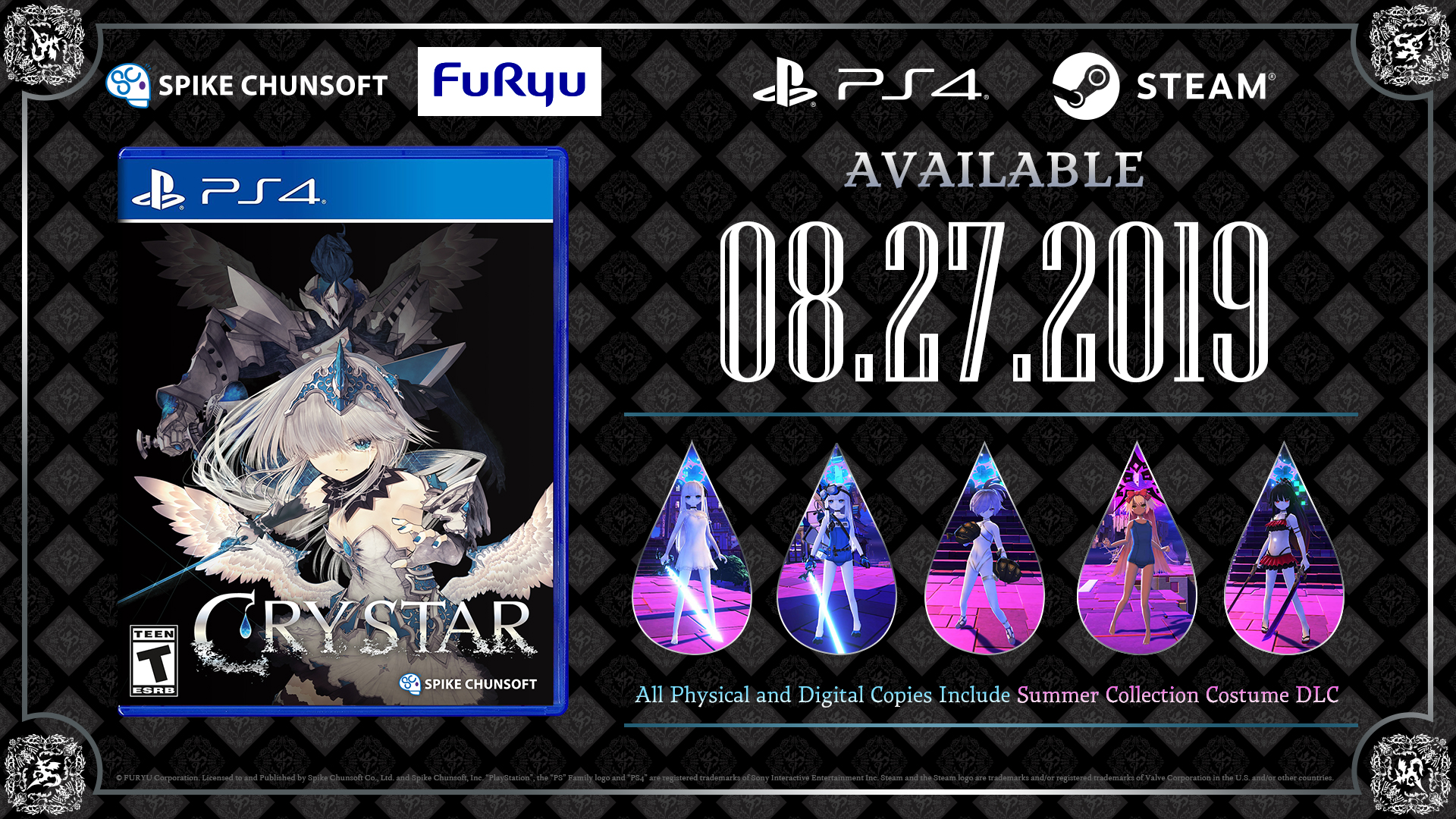 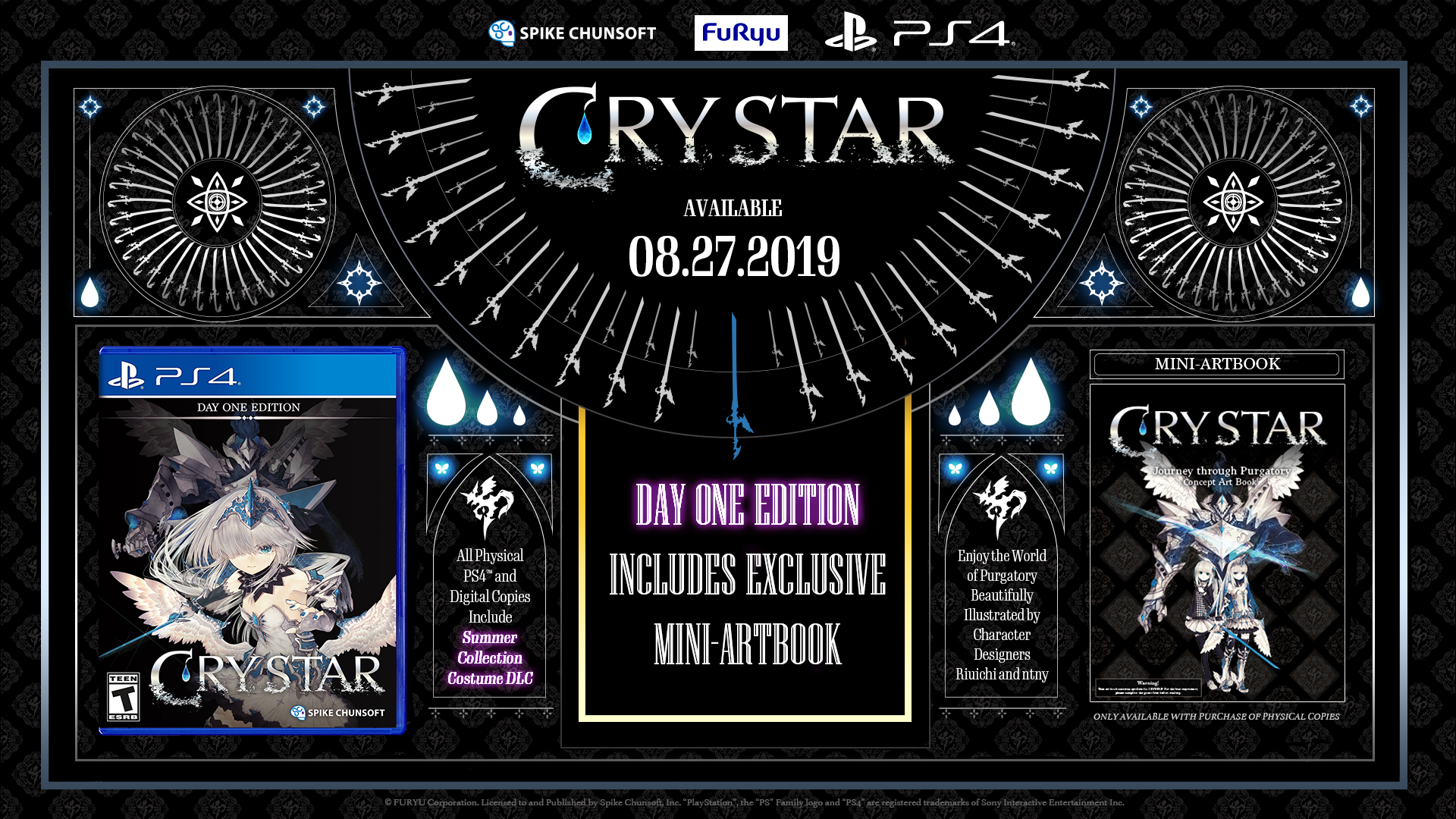 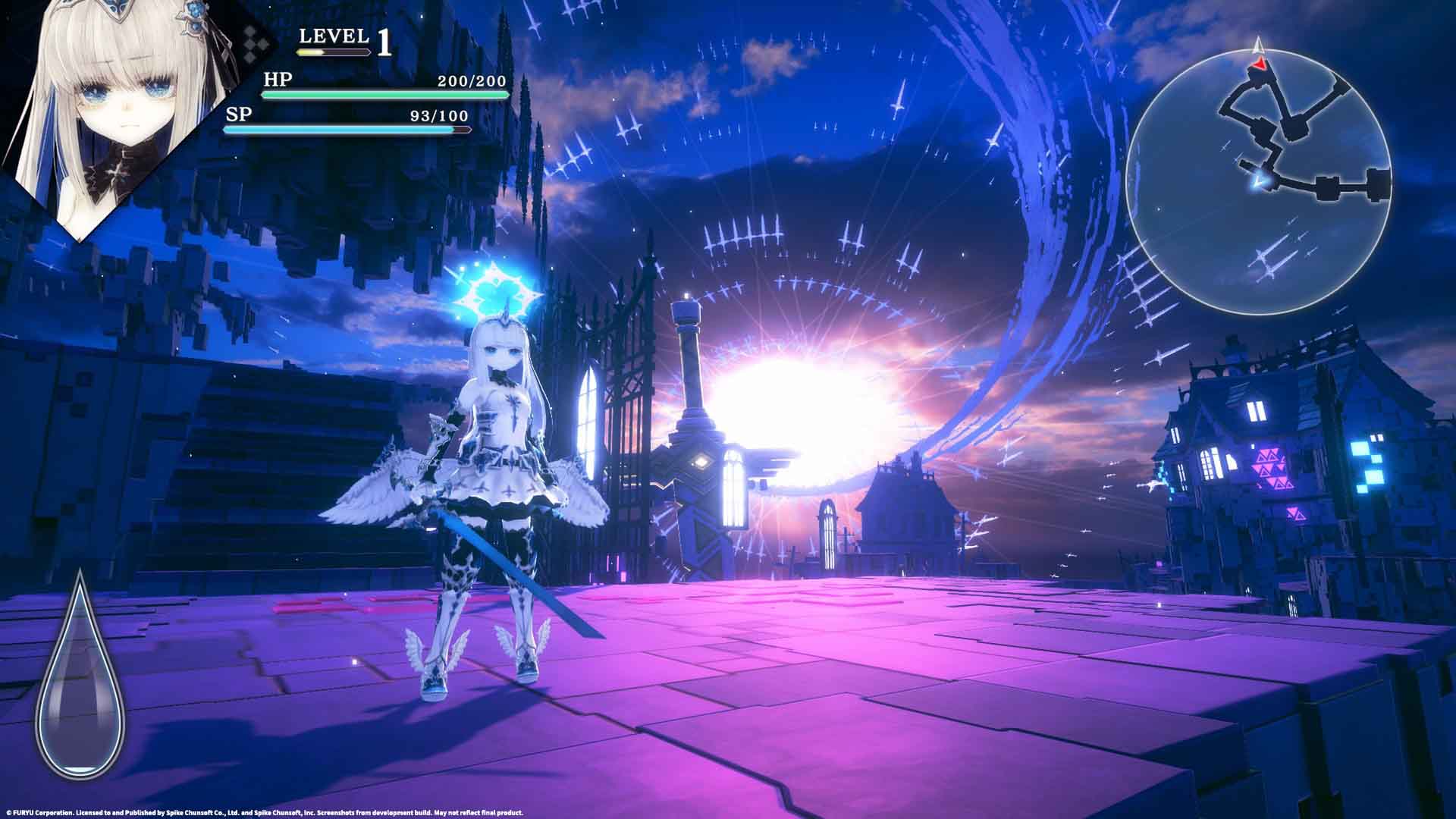 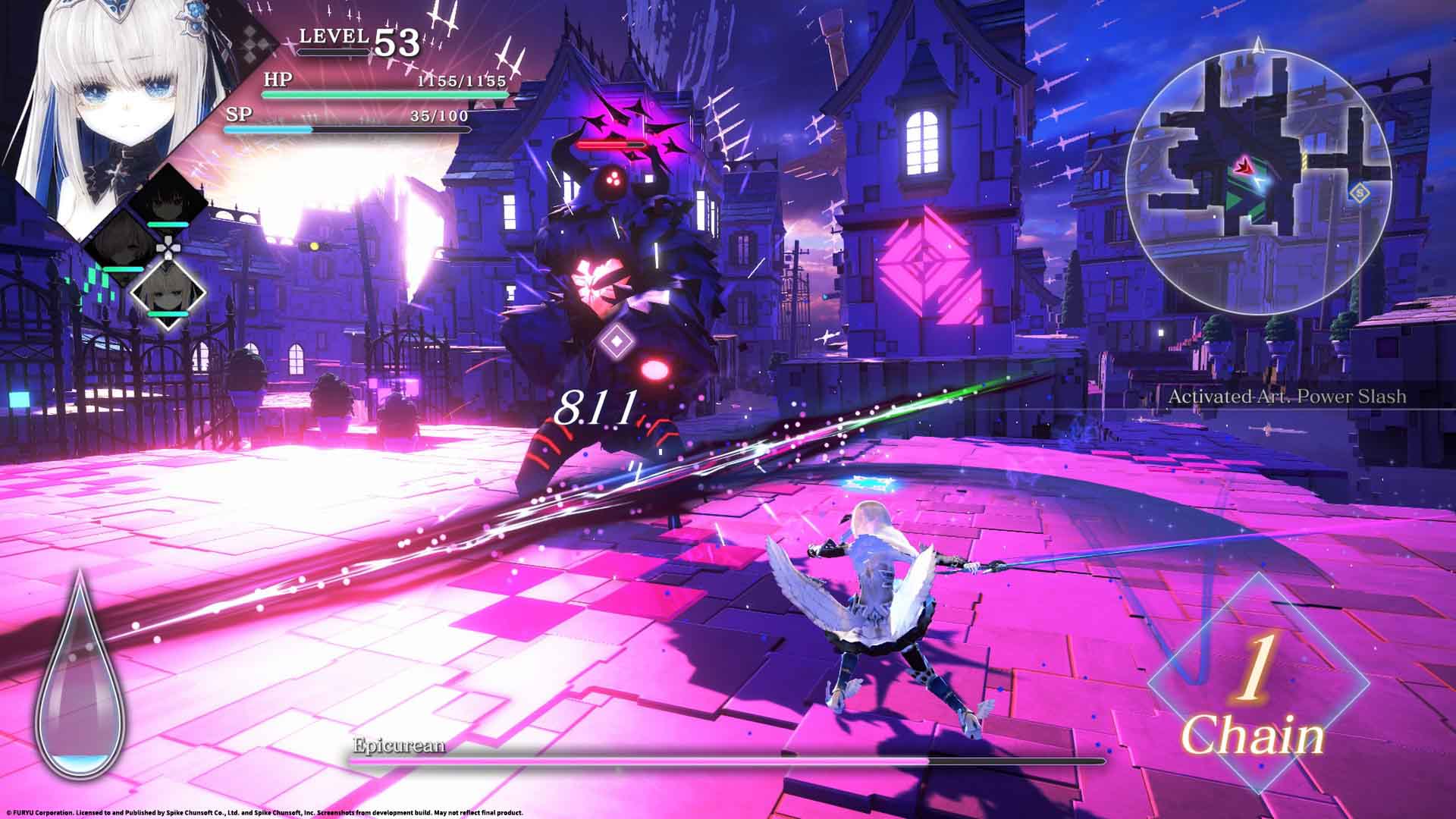 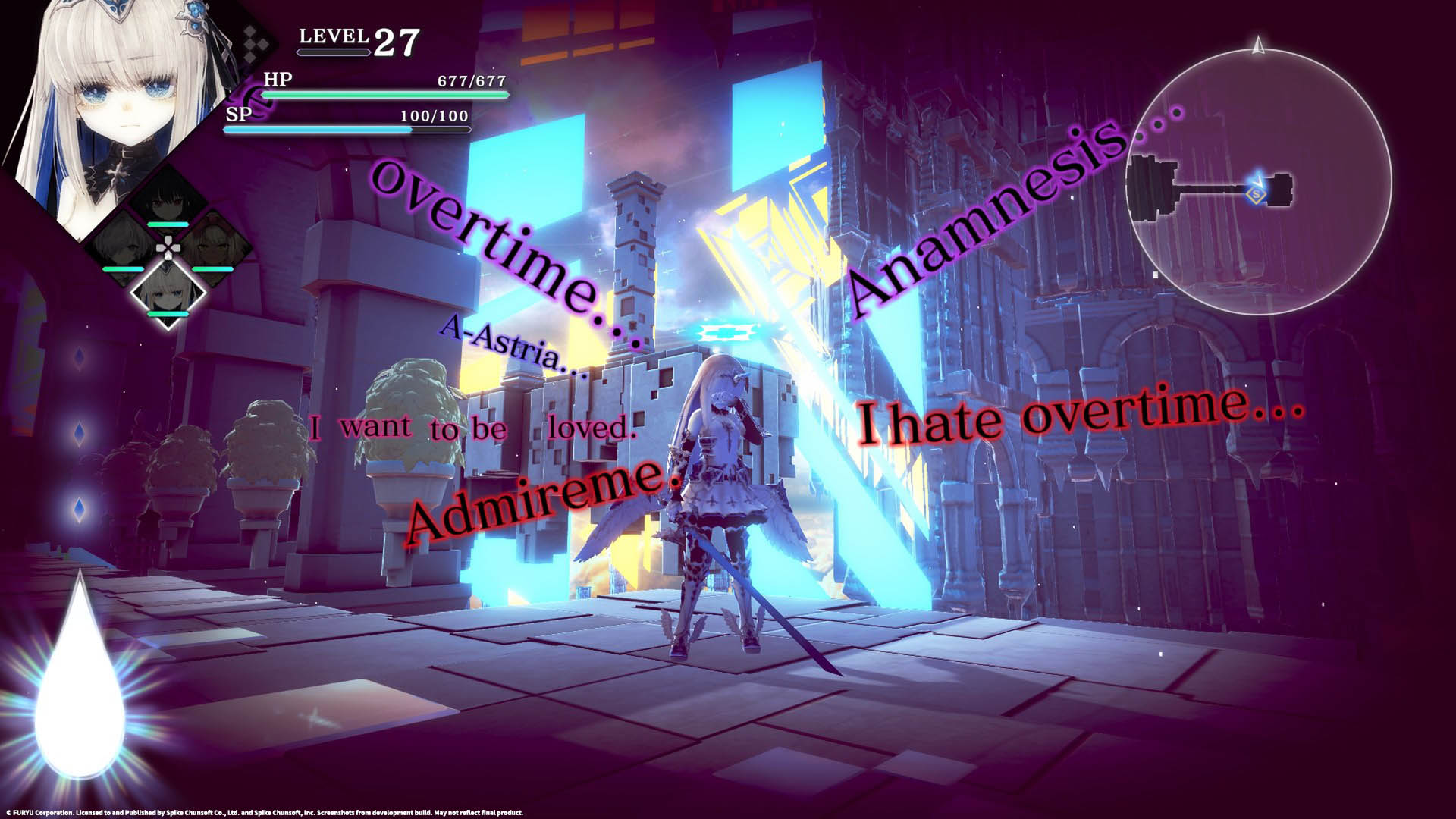 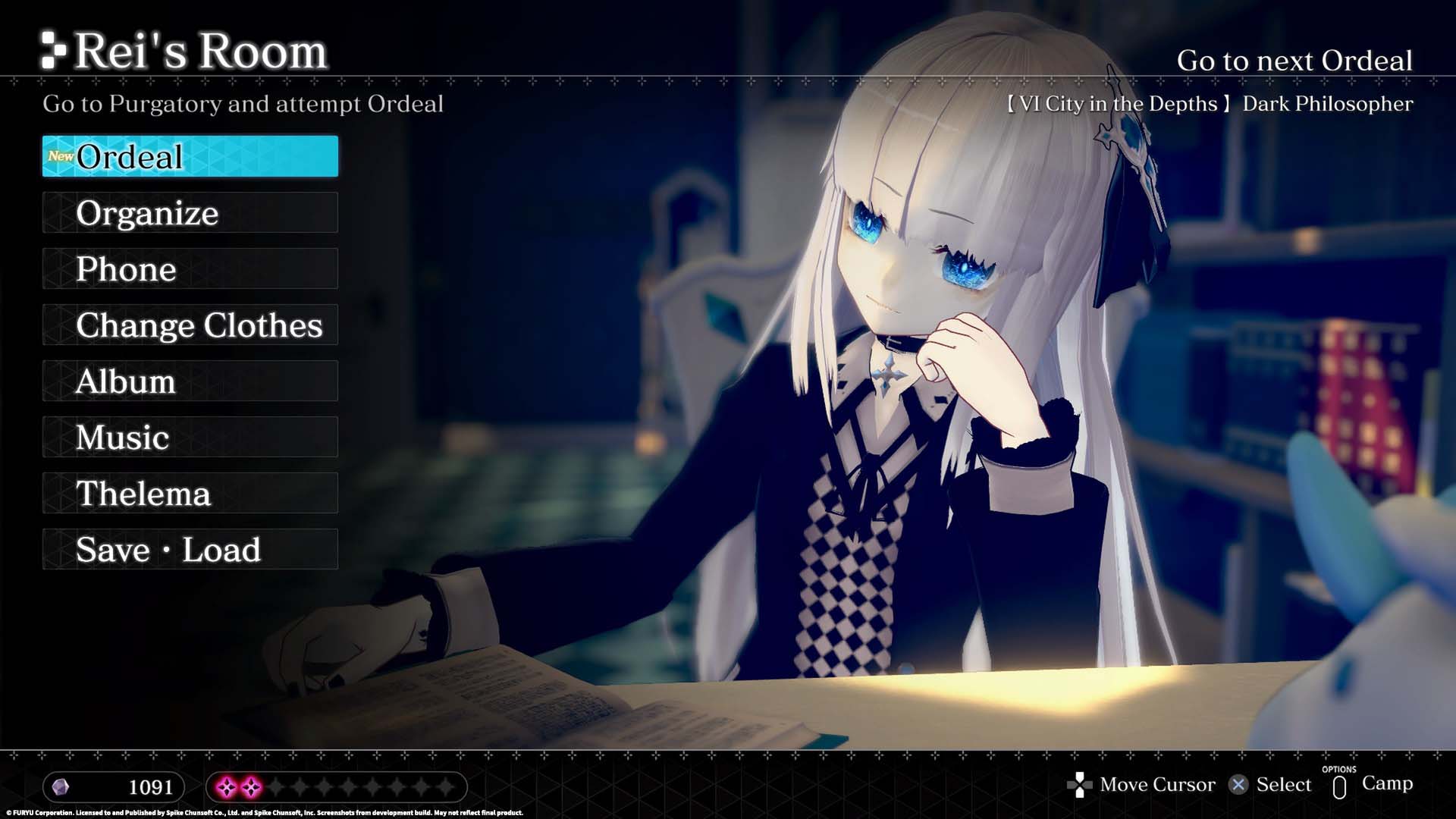 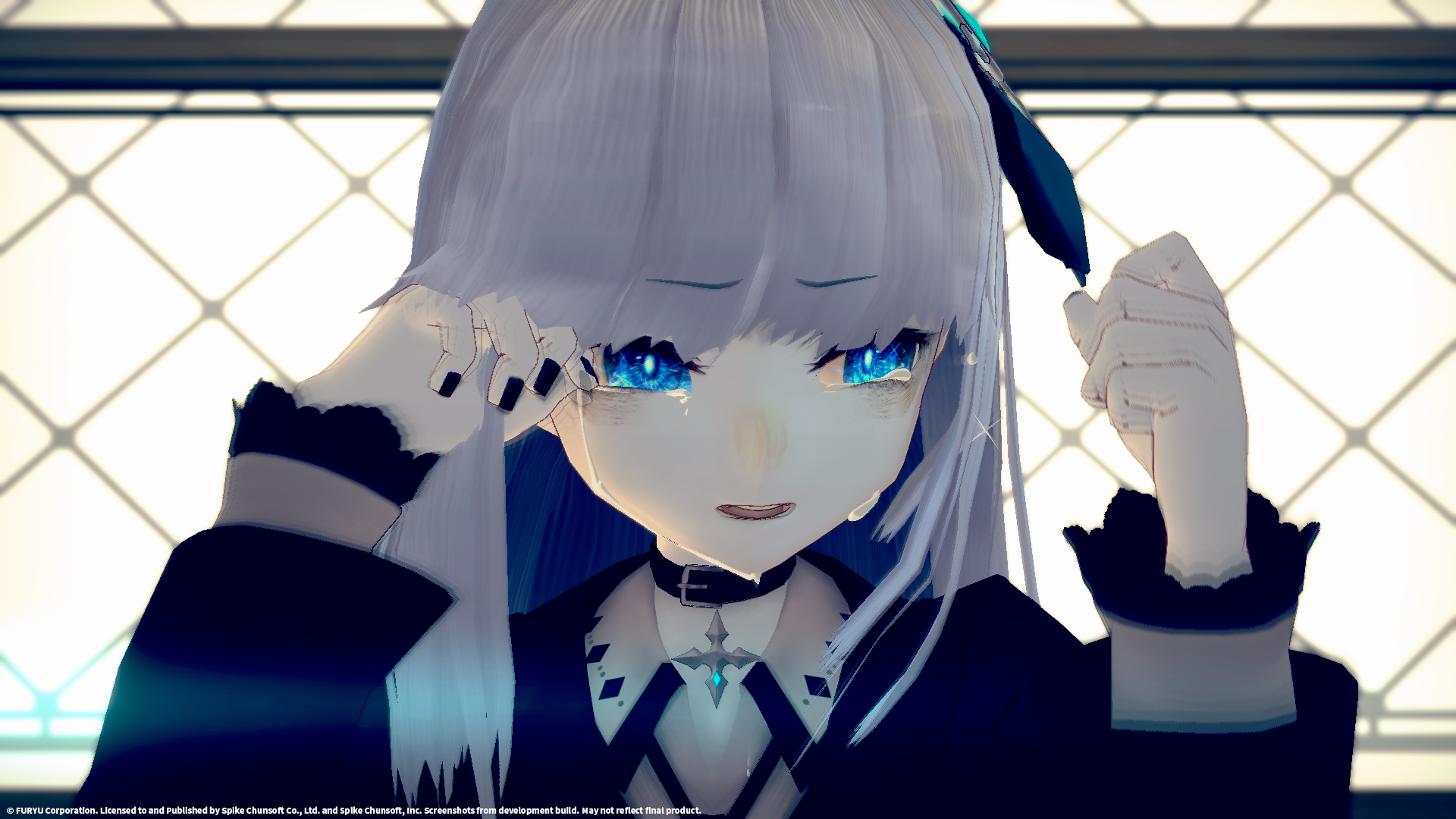 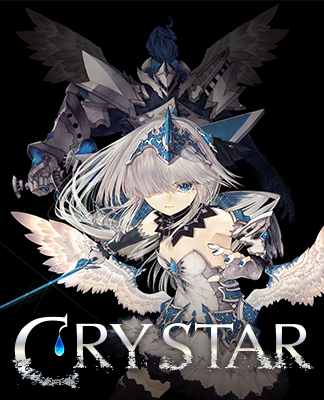