Komaru Naegi, little sister to Makoto Naegi, has been imprisoned inside a mysterious apartment for over a year. One day, she is rescued by Byakuya Togami of Future Foundation, but the rescue is derailed by a sudden attack of hundreds of Monokumas. Komaru soon discovers that the city has been taken over by a group of children calling themselves the Warriors of Hope. Their leader, Monaca, declares that the city will be the site of a “children’s paradise,” and to accomplish this, all the adults will be exterminated. Komaru teams up with Toko Fukawa to try to survive the rampaging Monokumas, escape the crafty Monokuma Kids, and uncover the secrets of the city.

Third Person Shooter Action Sequences – Use Future Foundation’s Hacking Gun to have a fighting chance against the hordes of Monokumas as you traverse Towa City.

Riddles and Puzzles – The Monokuma Kids will challenge more than just your trigger finger; you’ll need your smarts to survive as well. There’s a lot to discover in the city, with a number of familiar faces and mysteries to unravel!

Tons of Different Types of Ammo – Tackle challenges with multiple kinds of Truth Bullets, such as Paralyze and Link. Upgrade your firepower with special Bling Bullet modifiers. 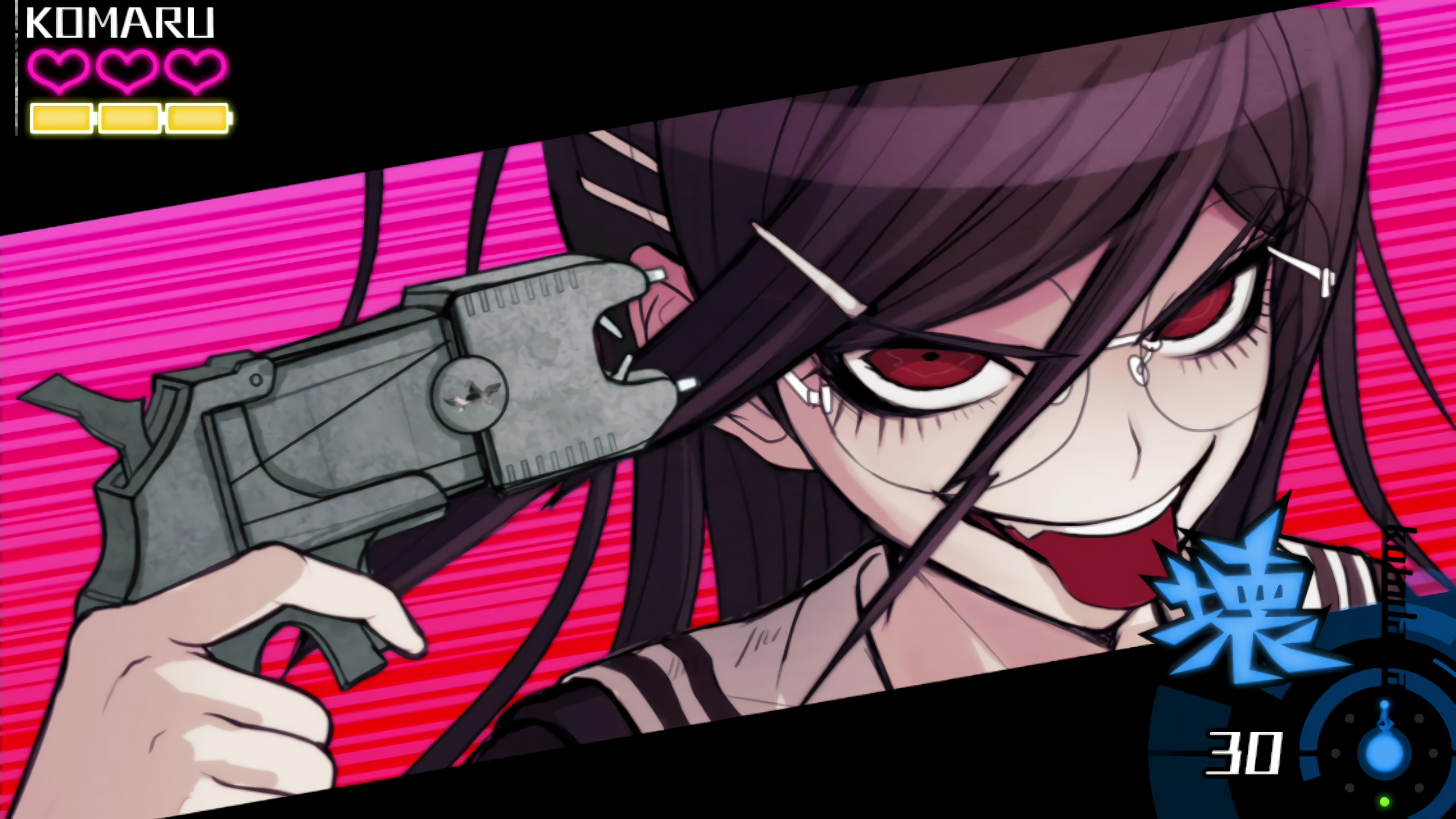 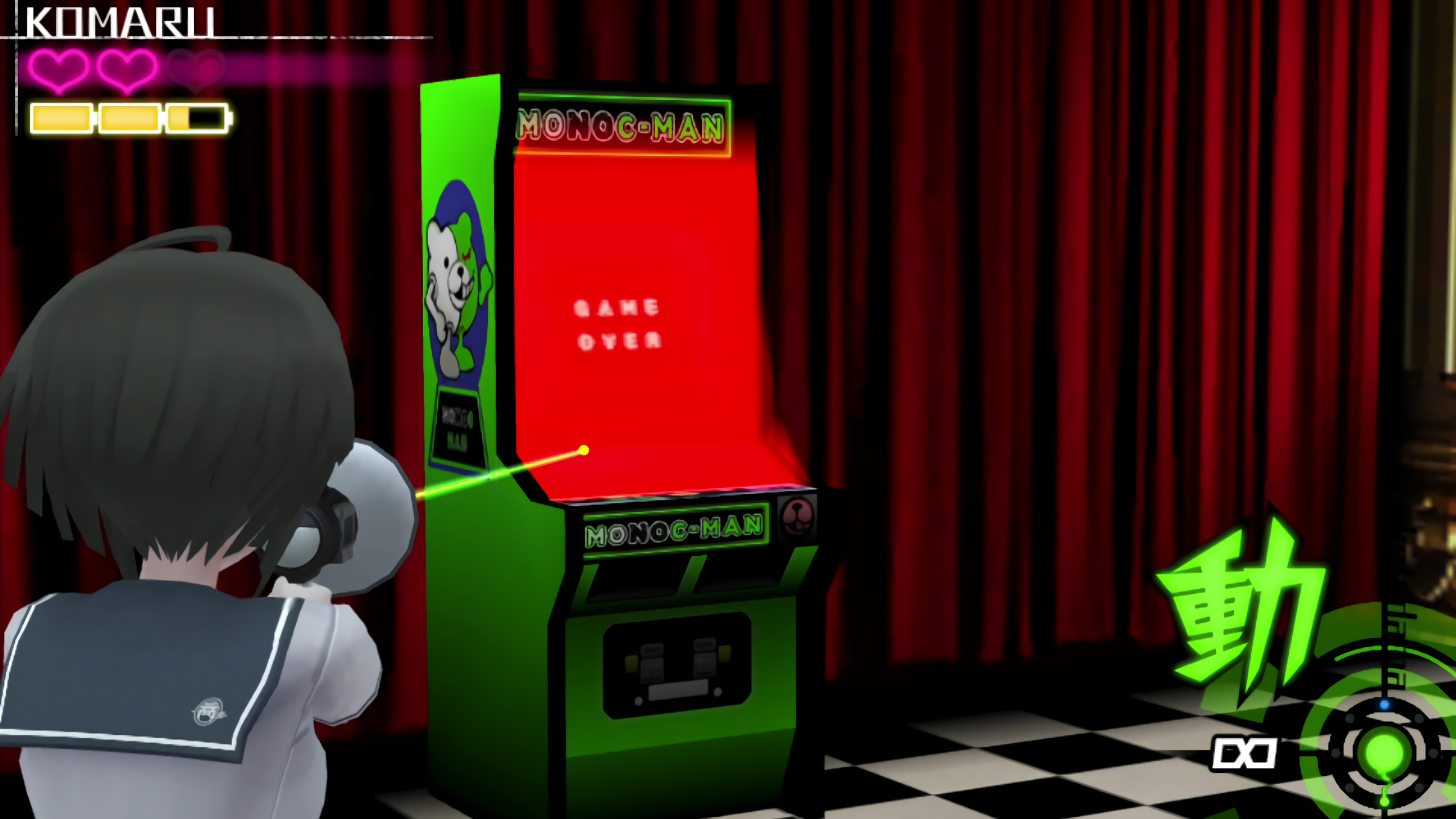 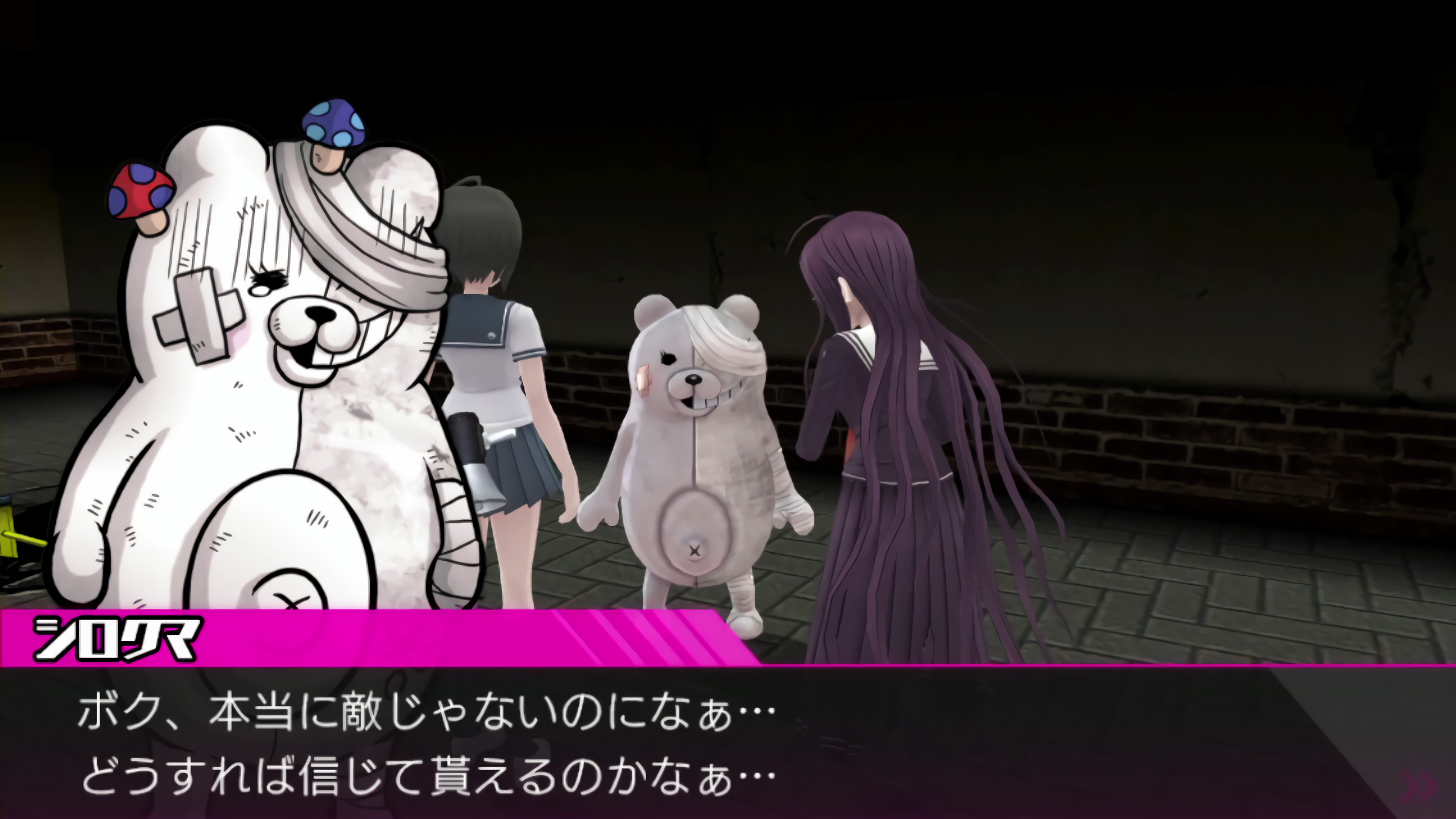 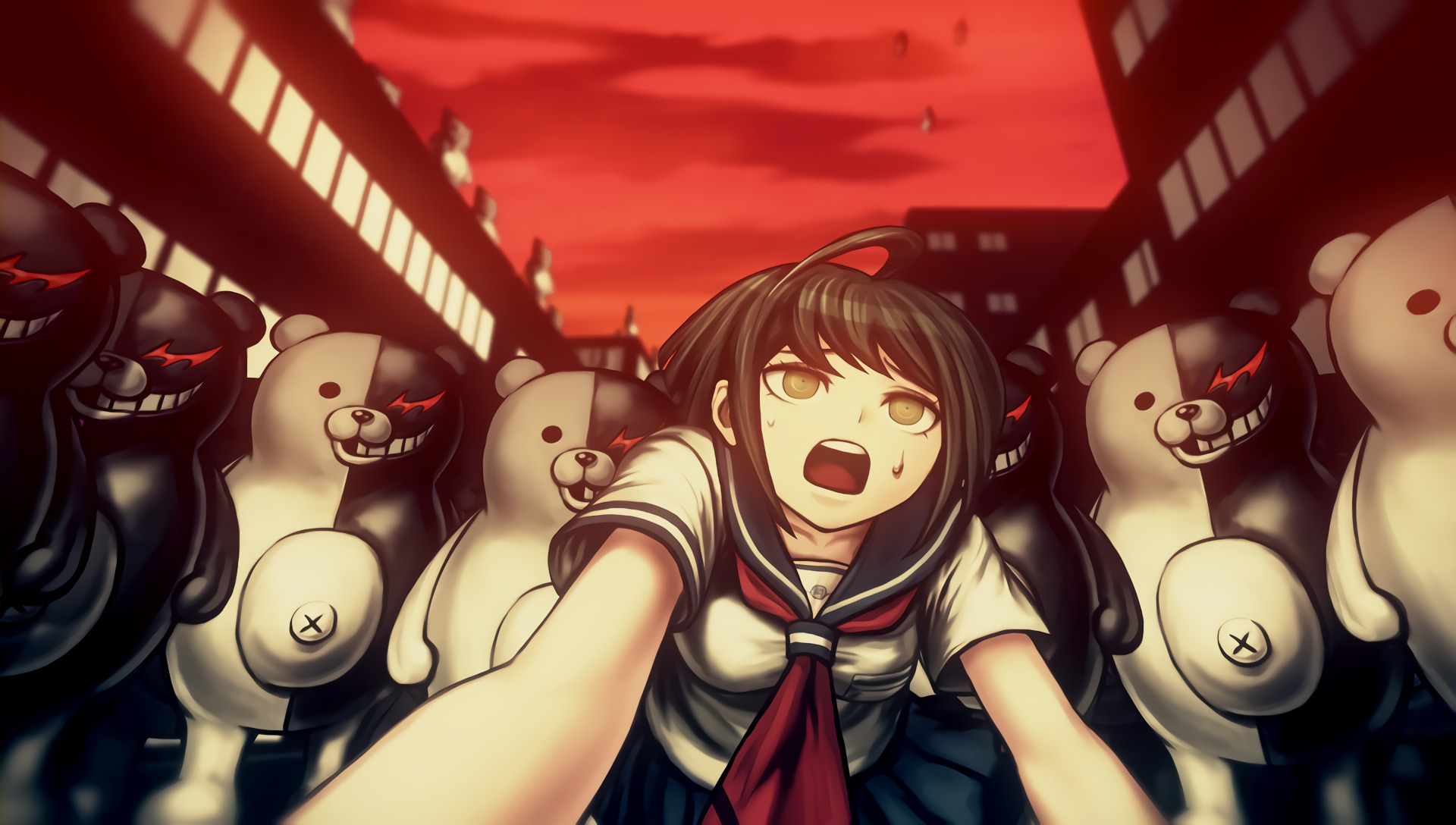 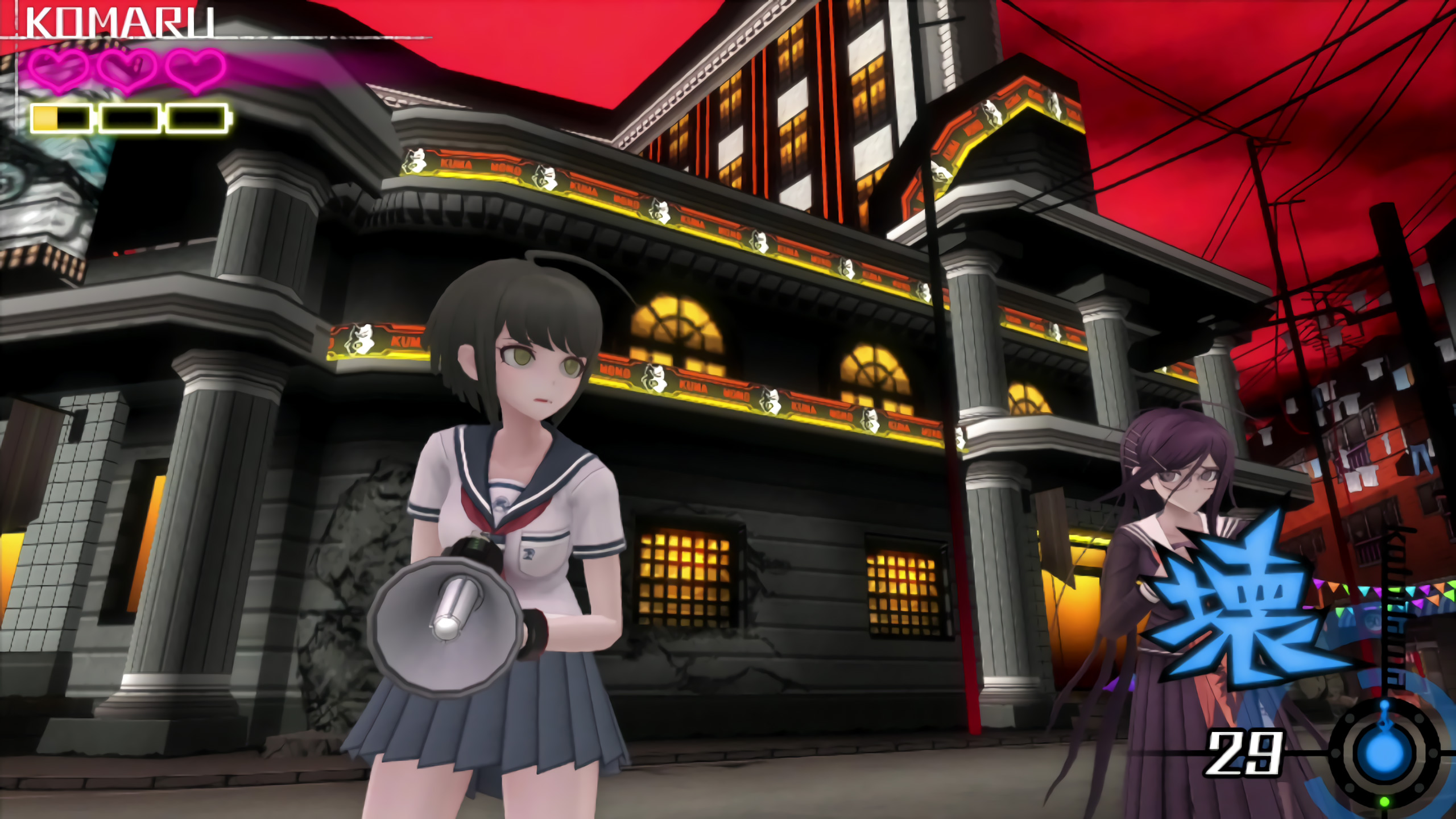