The greatest grappling game returns to take on the world on the PlayStation 4®system! In Fire Pro Wrestling World, customize every aspect of the match, from your wrestler to the ring itself, to fight your way to the championship belt.

Unlimited Customization – Create your dream wrestler from over a thousand devastating moves, and even more body parts, to battle for custom championship belts. Personalize the ring, mat logos, and even the referee!

Realistic Simulation – Give your creations personalities with a robust system that defines their every action. Does your wrestler play to the crowd, or play dirty? You provide actors for the ringside drama. 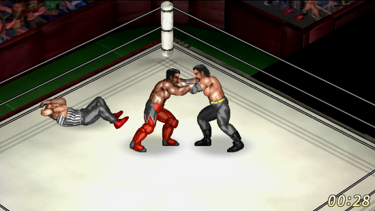 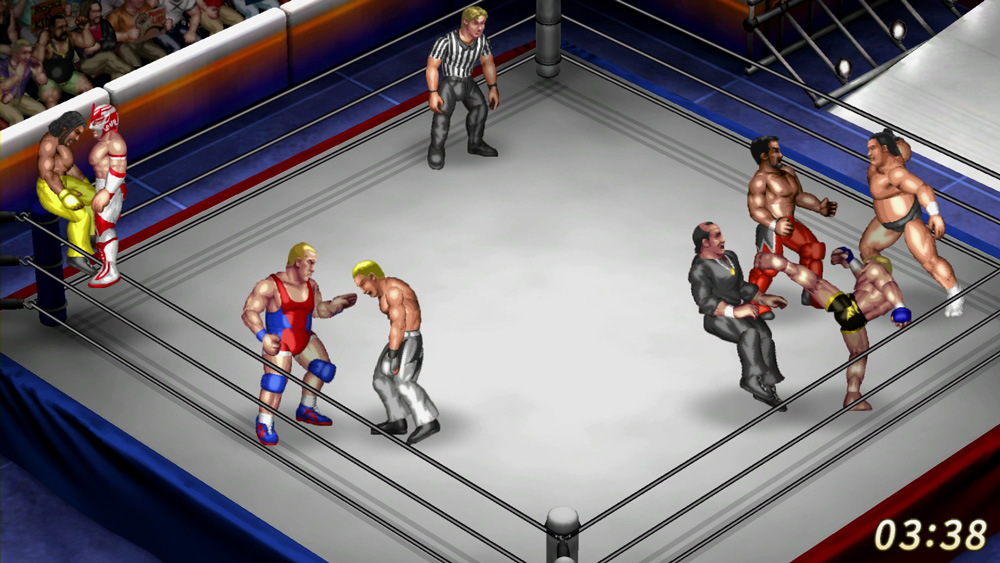 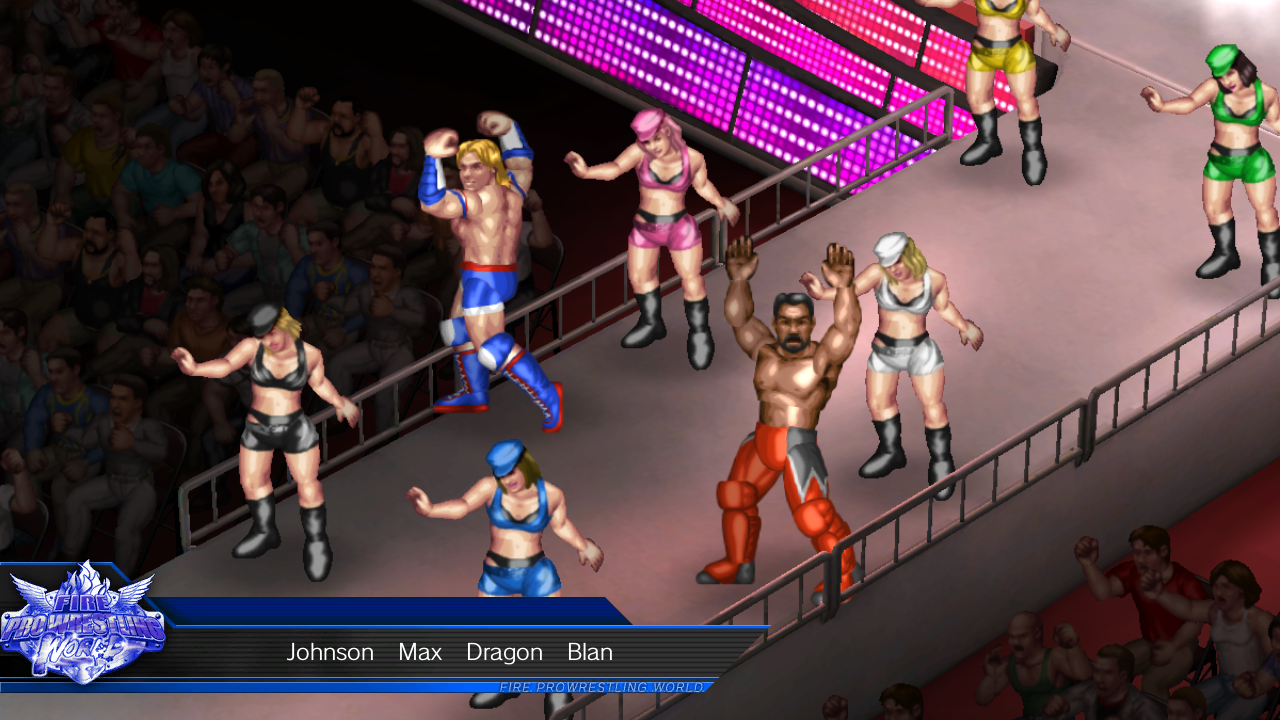 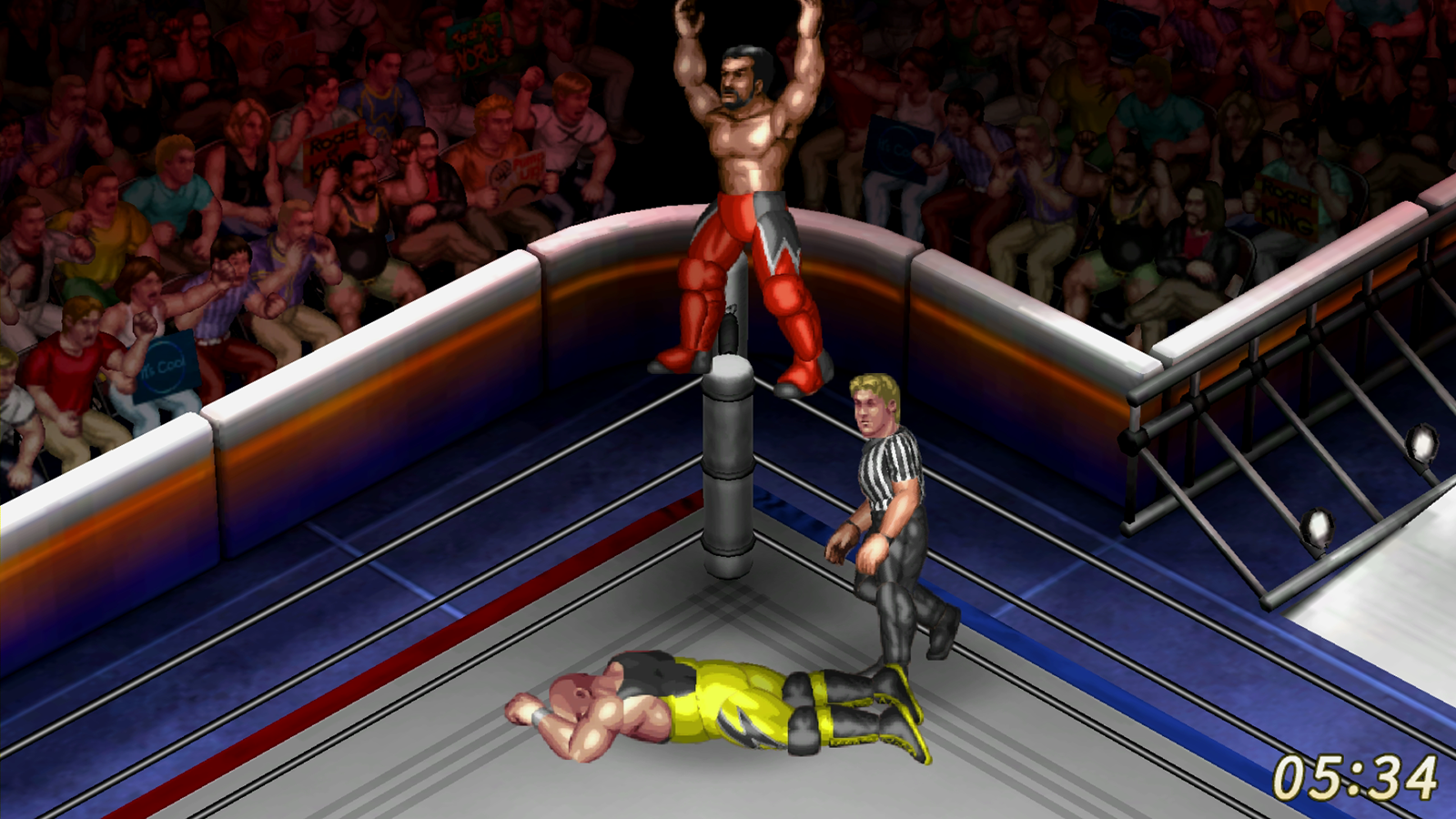 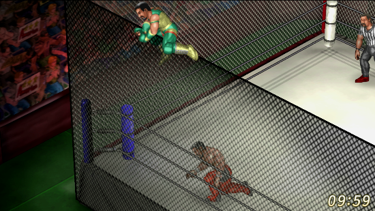 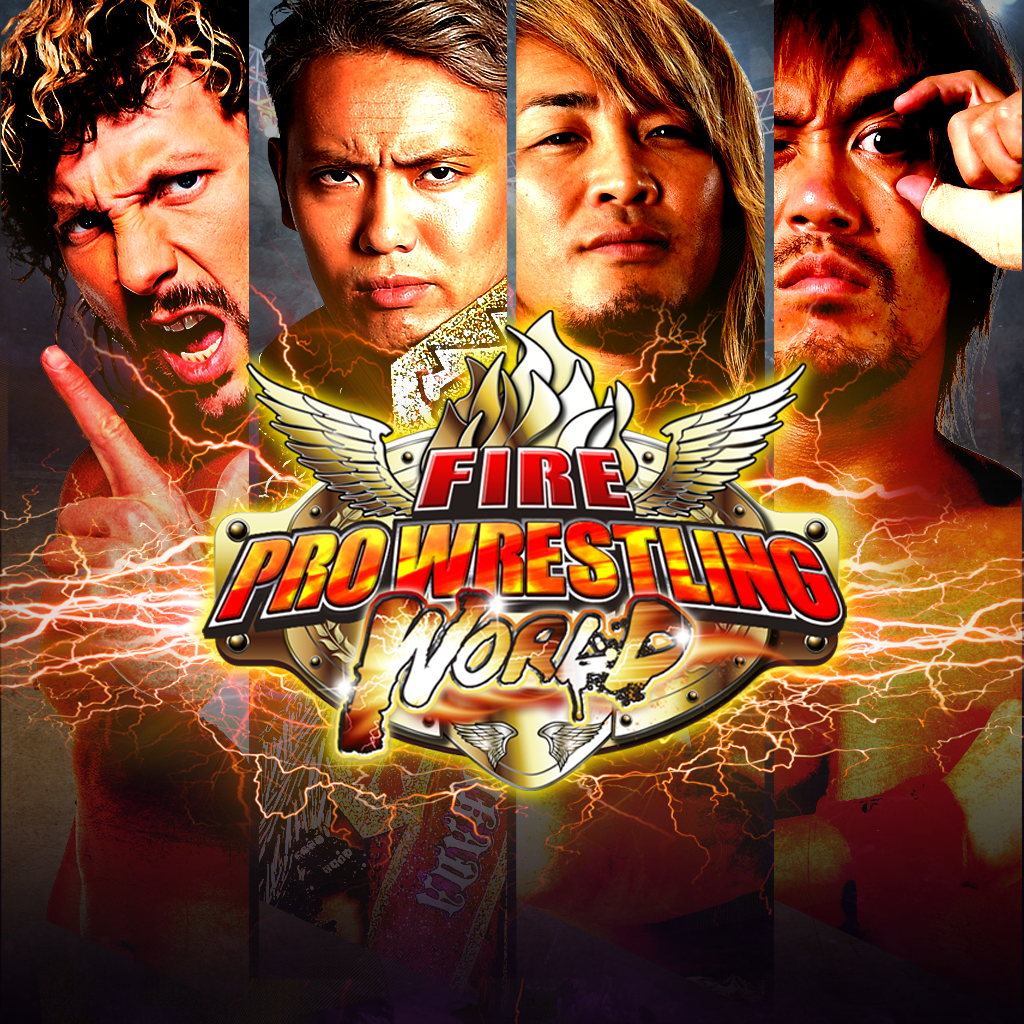