» Games » KATANA KAMI: A Way of the Samurai Story

KATANA KAMI: A Way of the Samurai Story

The Way of the Samurai is forged in battle!

Once upon a time, a blacksmith and his daughter lived beside the lone pine tree, Ipponmatsu, at a mountain pass.
However, the man was somewhat…irresponsible with his money.
His home and business were constantly in financial trouble.
Eventually, his daughter is taken as collateral for his debts…

“I will help you repay your debt.”

Before the hopeless blacksmith appeared an amicable samurai.
Though his motivation was unclear, he offered to help the blacksmith with his money problems.
The samurai steps foot into a strange and daunting land to save the blacksmith’s daughter.

Play as a ronin during Japan’s Meiji Restoration in the volatile Rokkotsu Pass. The swordsmith Dojima falls into debt and his beautiful daughter is taken as collateral. Help repay the debt by crafting swords by day and exploring the mysterious, twisting dungeons of the Ipponmatsu Cave for valuable materials at night.

☆ Comes with the blueprint for each sword 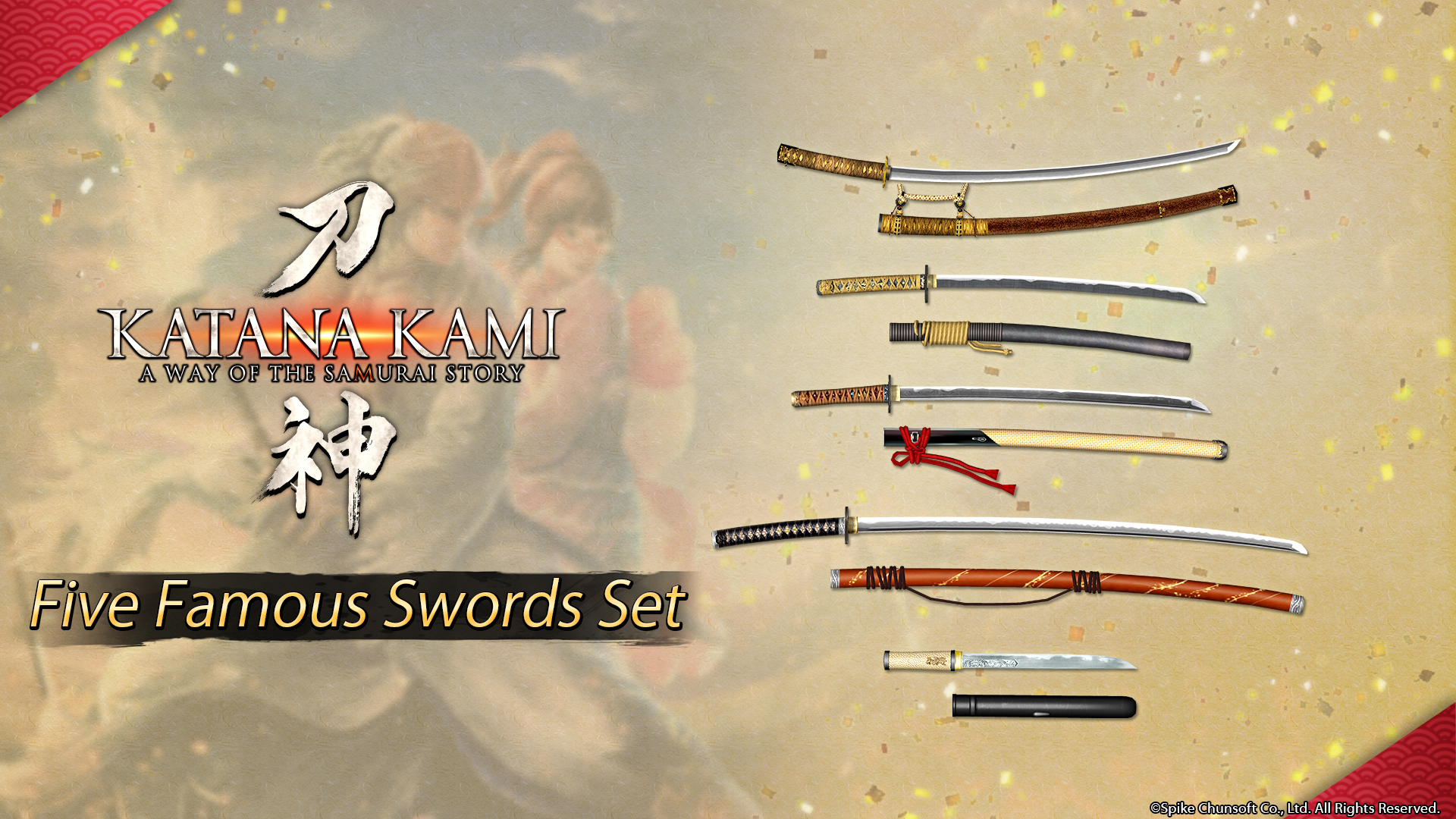 Wanderer Set: $1.99
☆ Comes with the blueprint for each sword 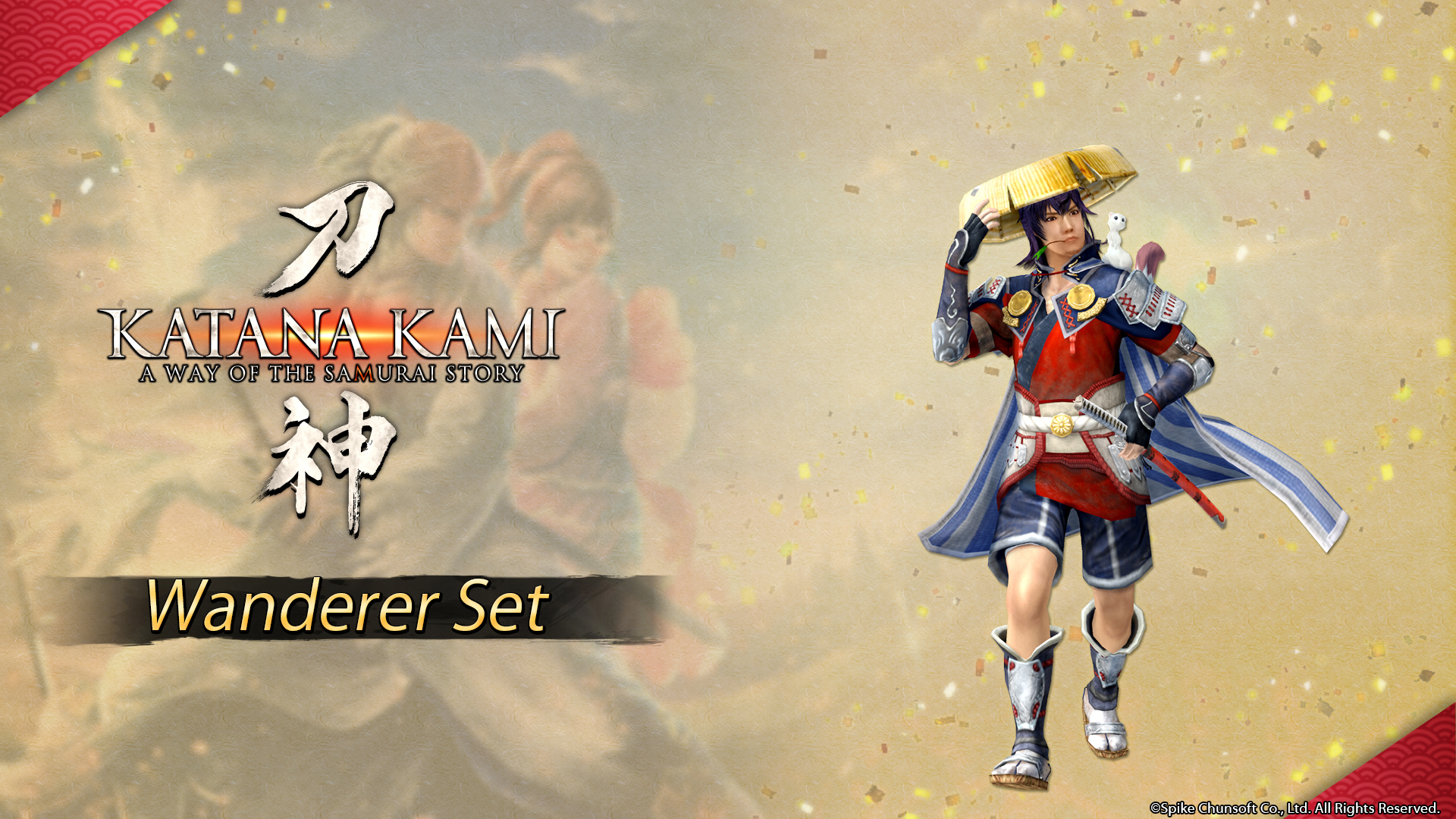 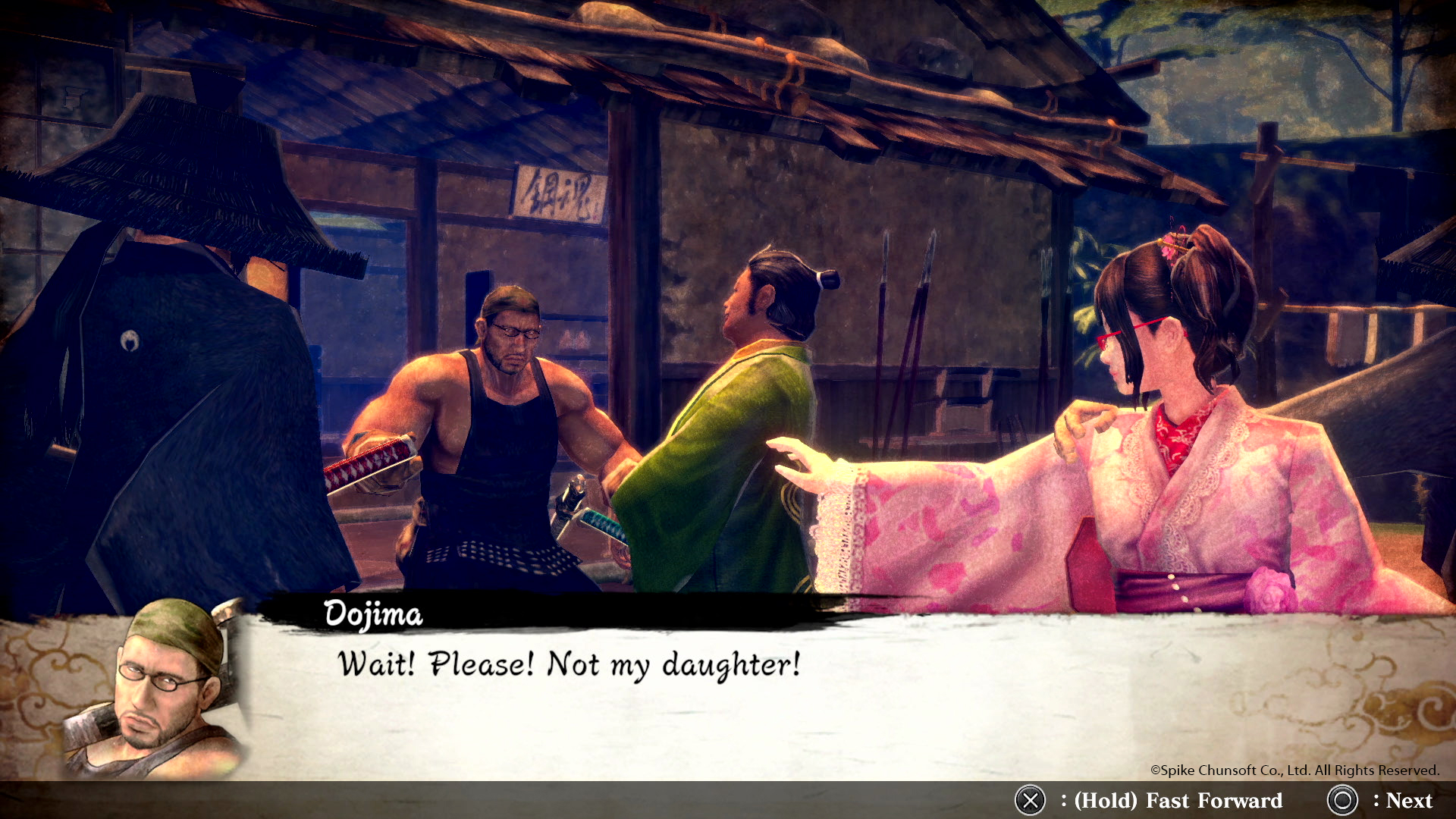 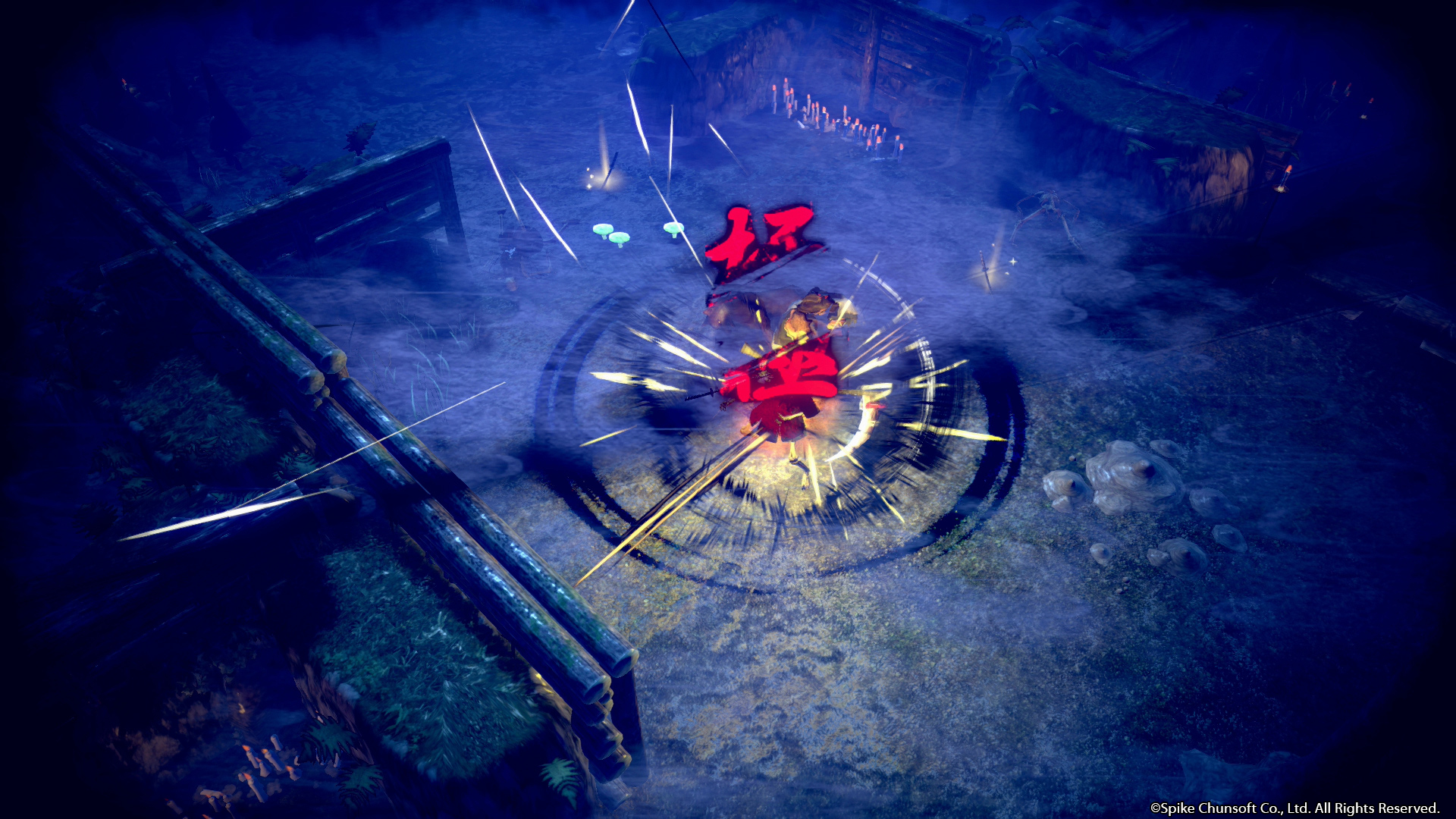 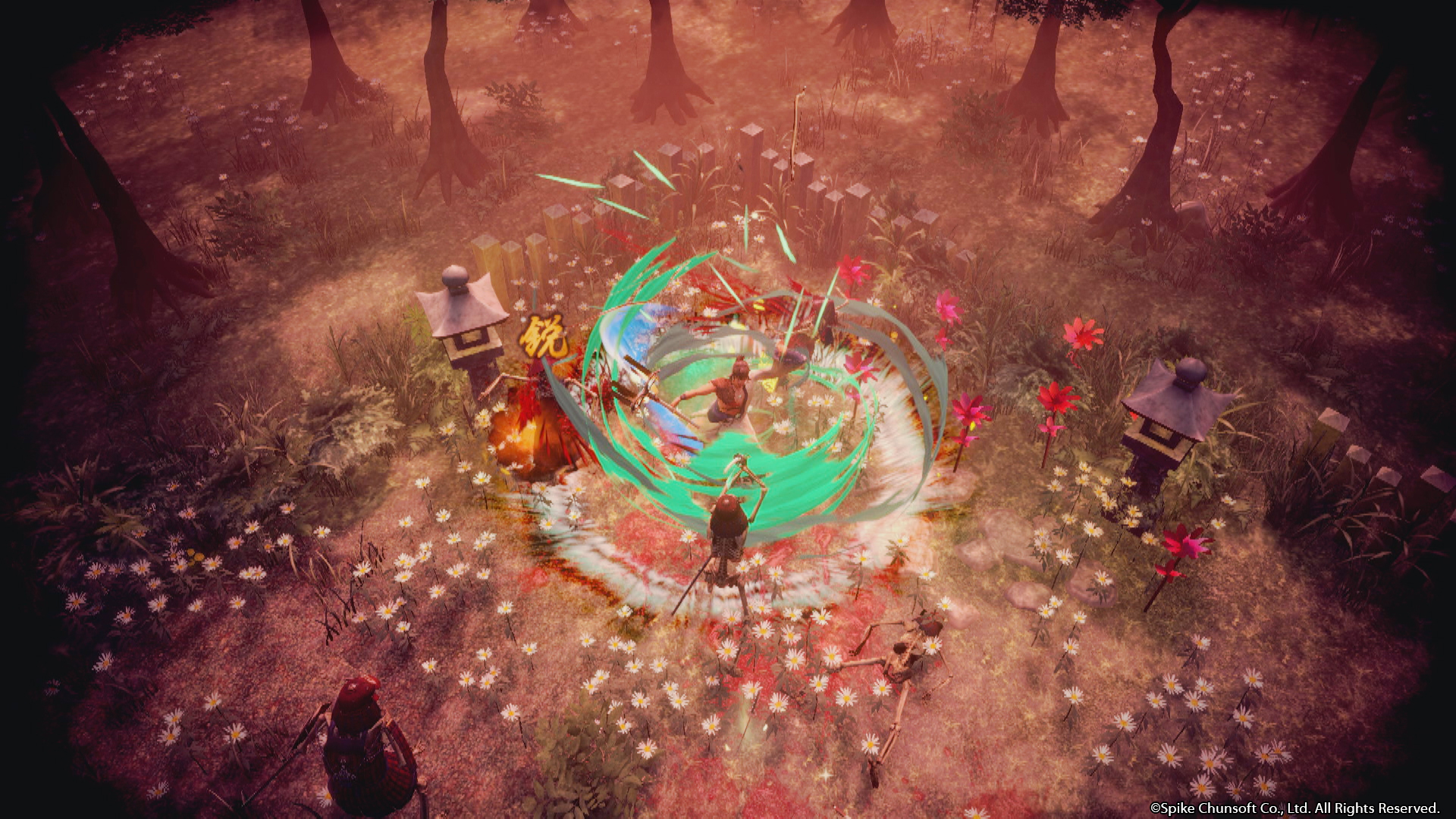 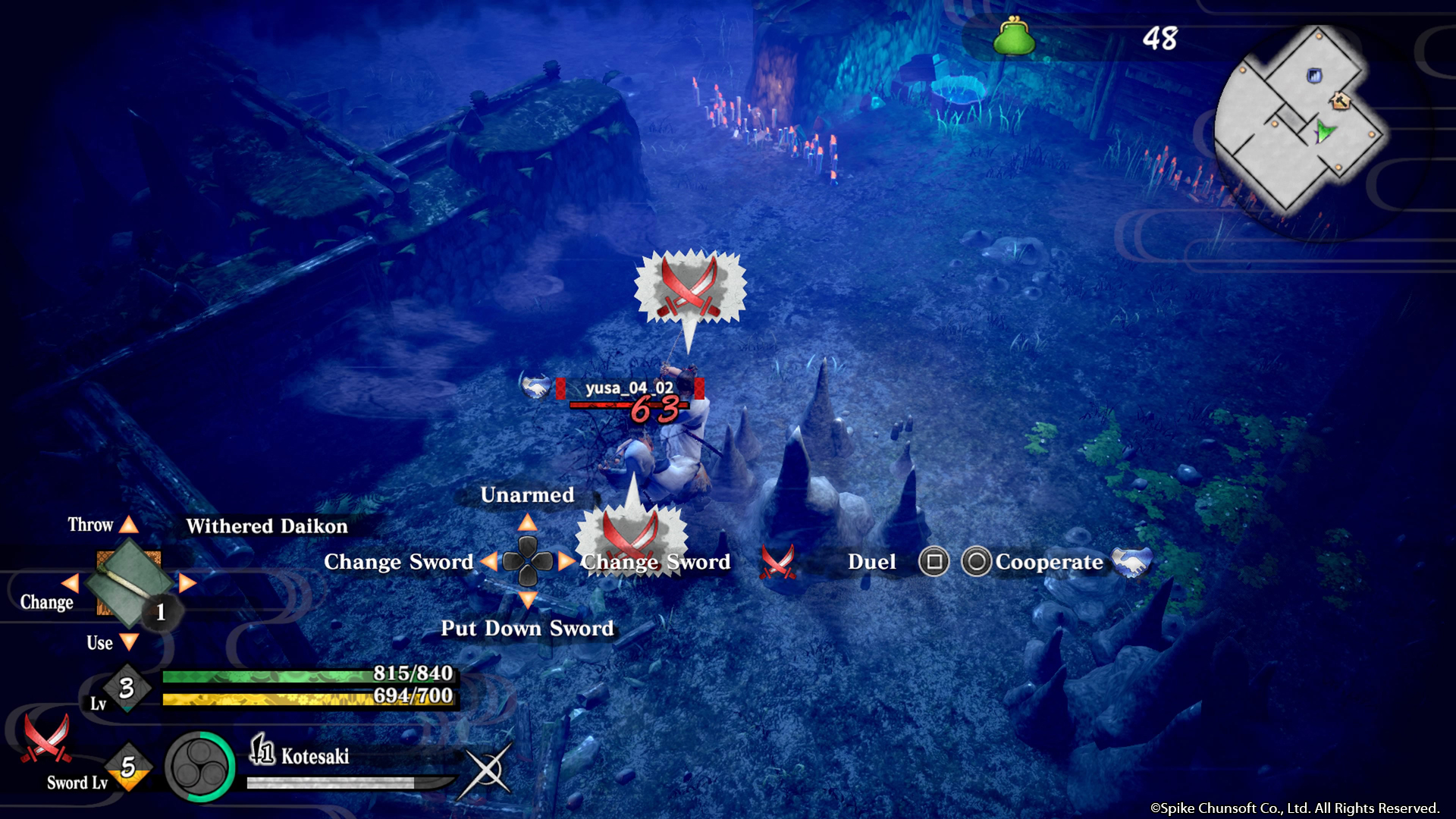 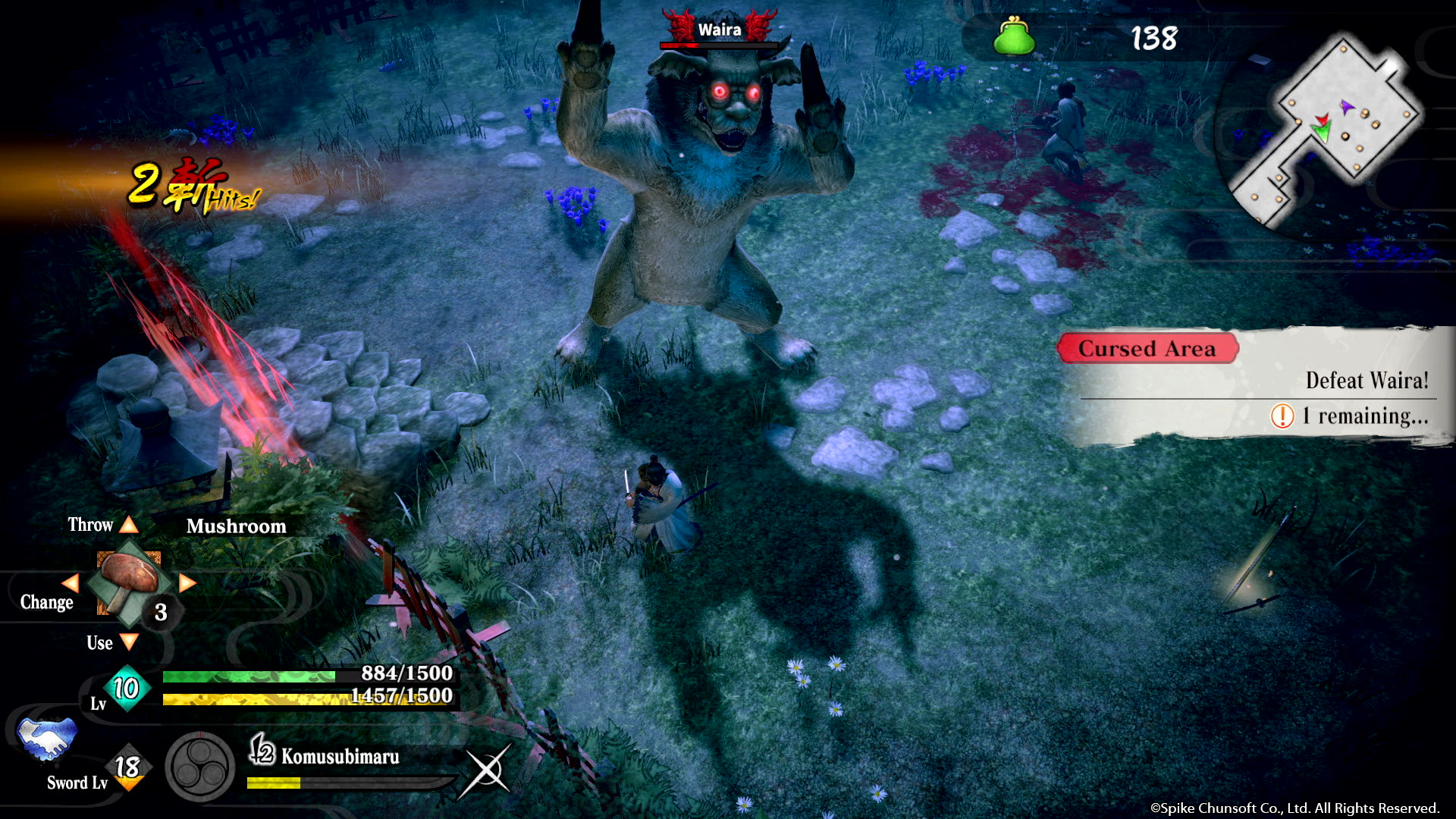 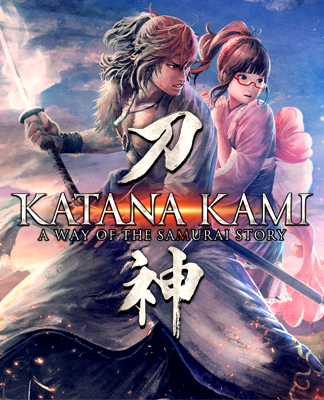