About the PixelJunk Series

In 2007, Q-Games released PixelJunk Racers. Since then, the series’ popularity has grown internationally and Q-Games has released several celebrated PixelJunk titles with genres ranging from arty platformers to hard-core side scrollers.

In the acclaimed tower defense series’ first ever official sequel, play as Tikiman and build towers to defend your Tiki Hut from the monster hordes. The sequel brings with it FOUR PLAYER online co-op, new and sometimes quite explosive fruit bombs and on top of that the game has been fully re-imagined in beautifully detailed 3D. Get ready to defend your Chibis again in this fun and addictive game for all the family.

Local & Online Play – Maximize the fun by playing with your friends on the couch or with up to 4 players online!

Close Encounters – Multiply the suspense by toggling your POV from top-down to an in-your-face view!

Fluid and Detailed Graphics – Immerse yourself in an all new world like never before as the HD animation breathes life into Tikiman and the unique maps!

The Mask Makes the Tikiman– A mask for any occasion! Customize Tikiman with different masks and shells. 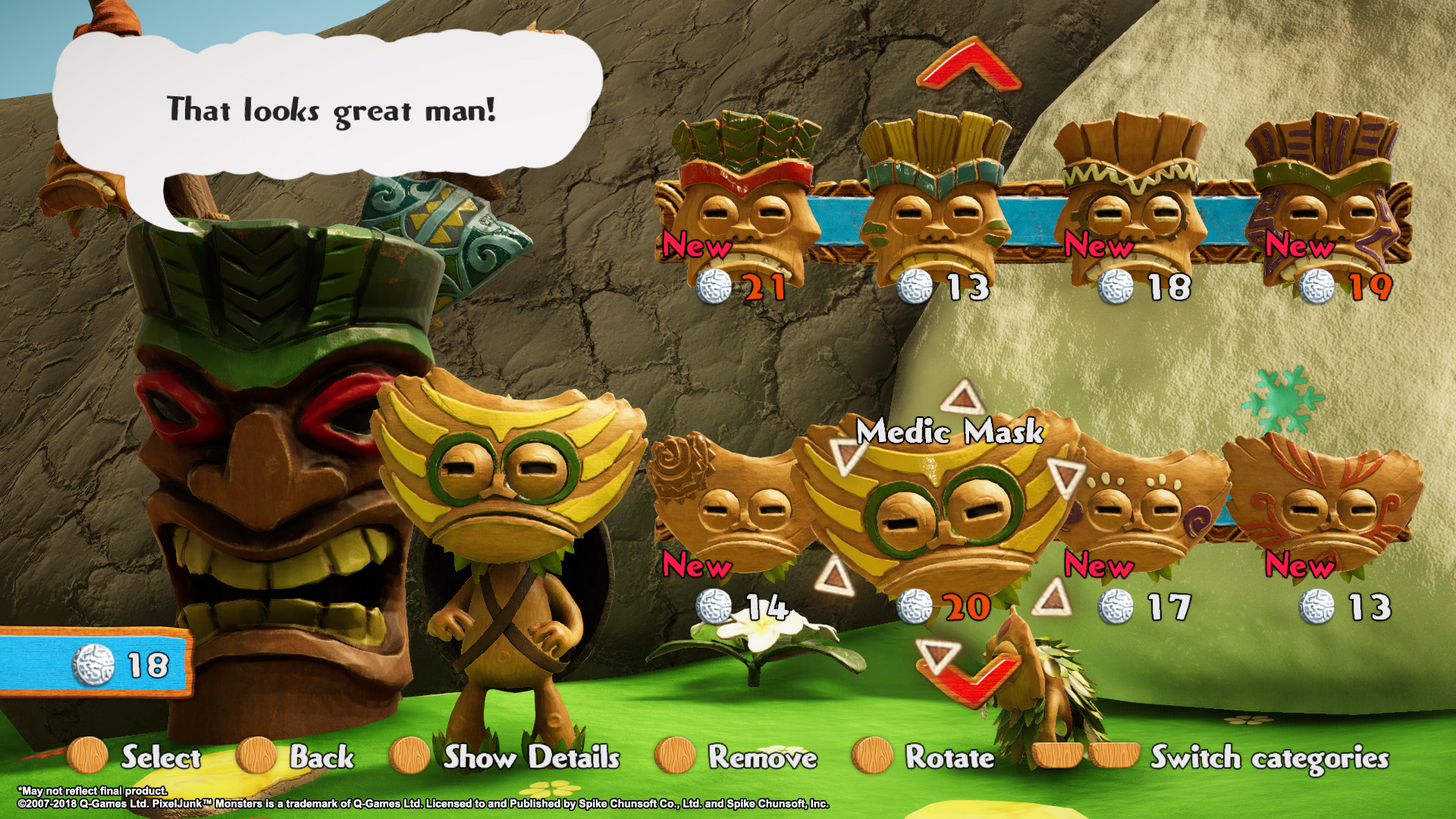 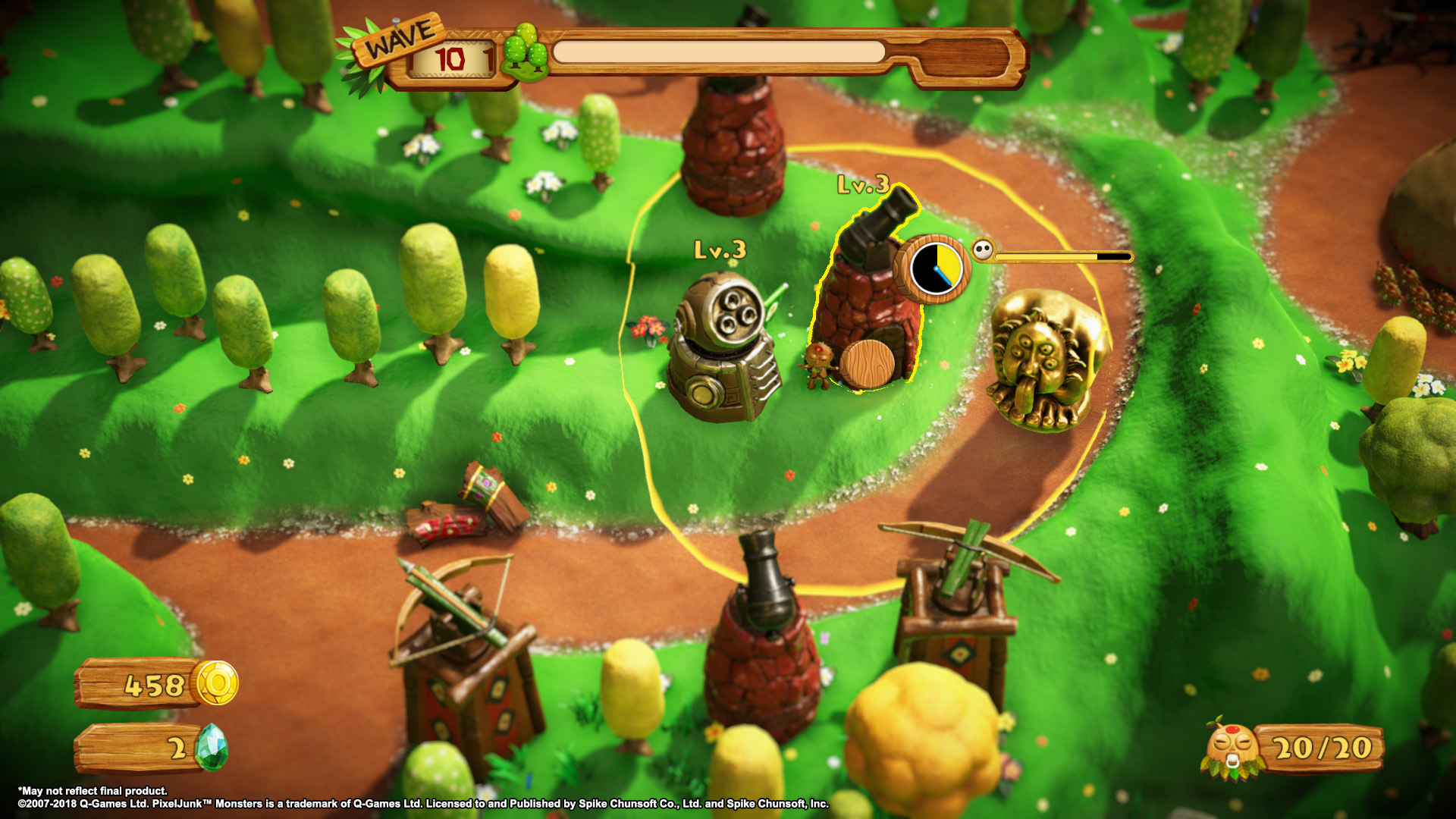 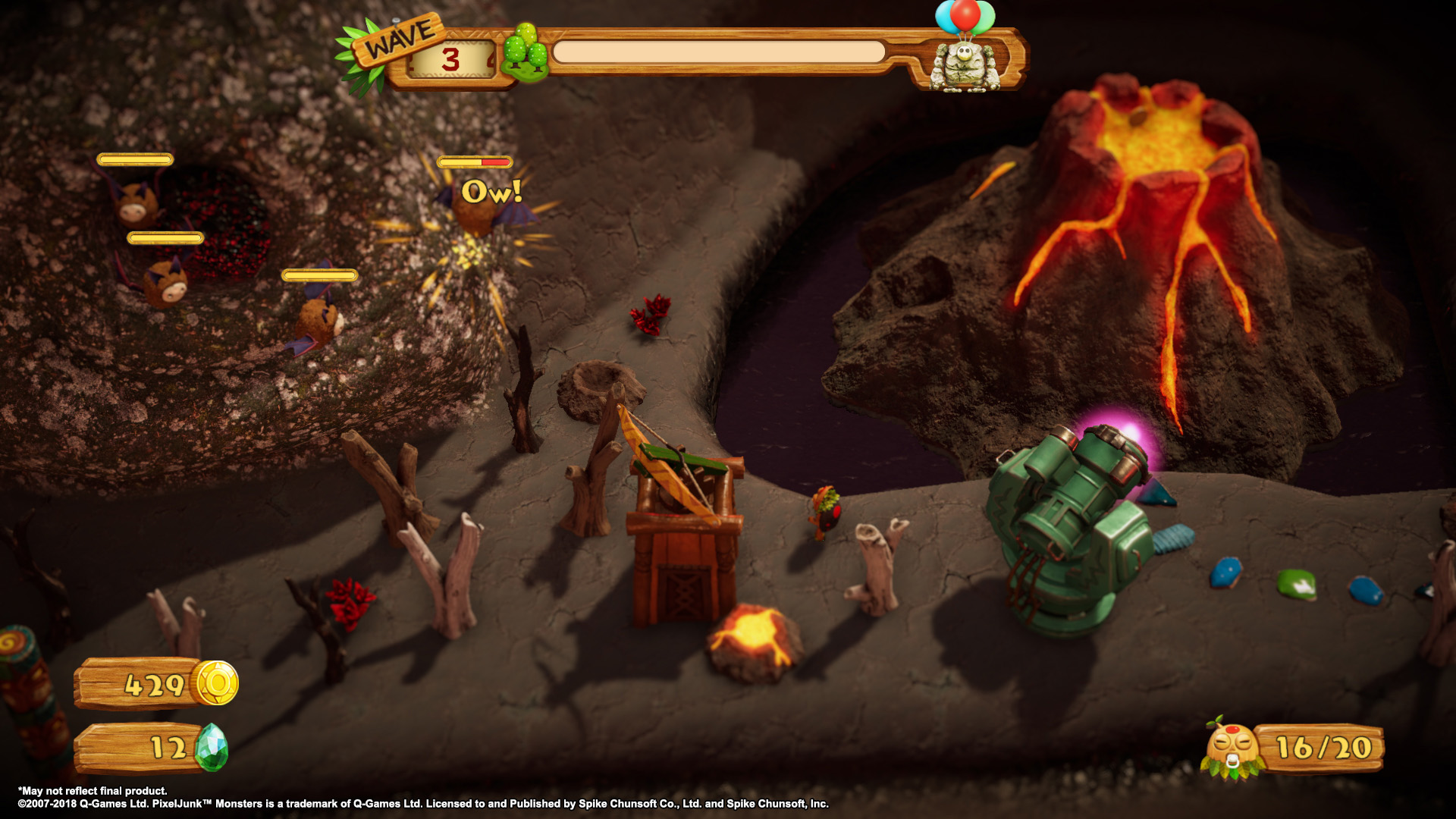 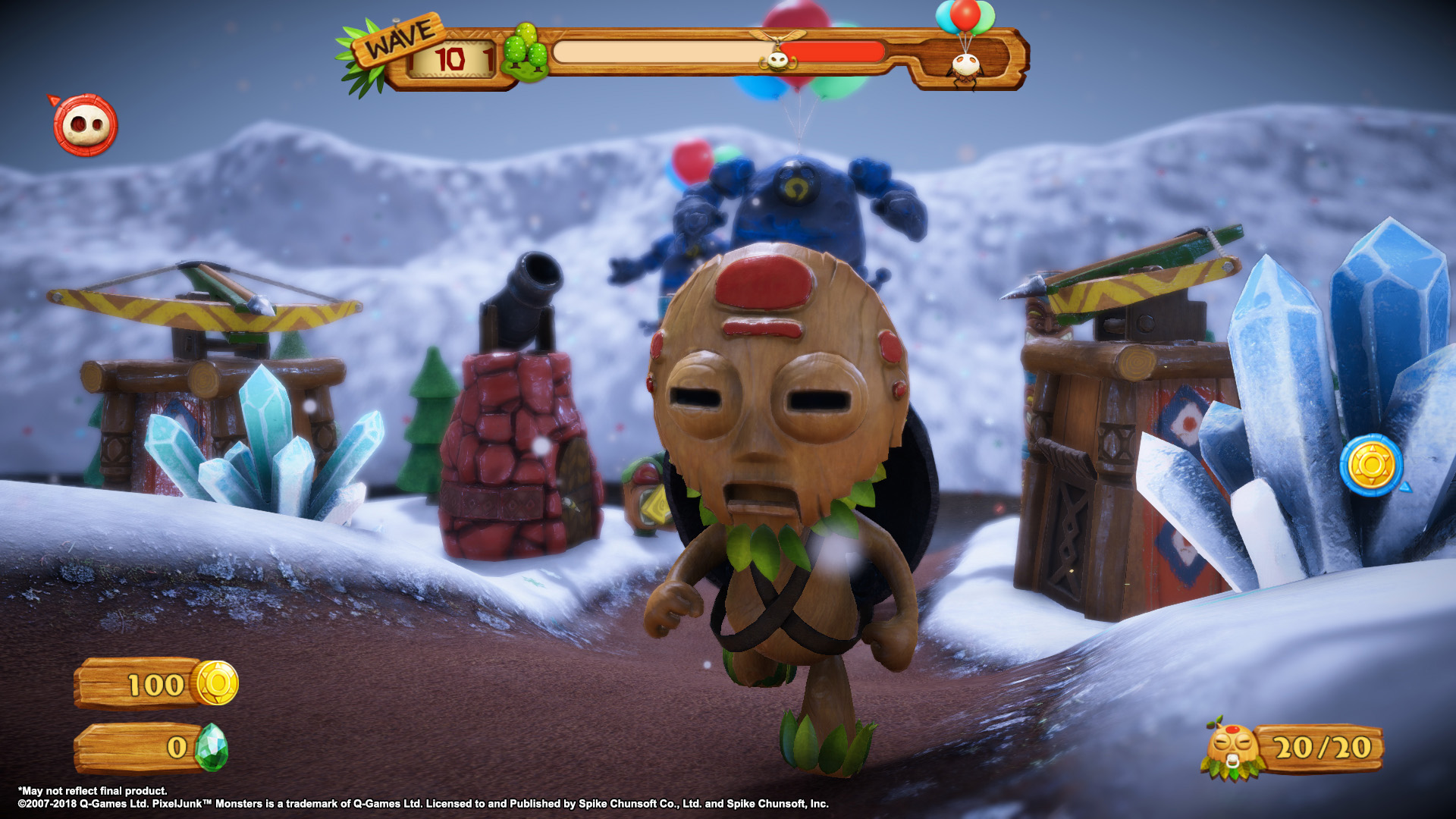 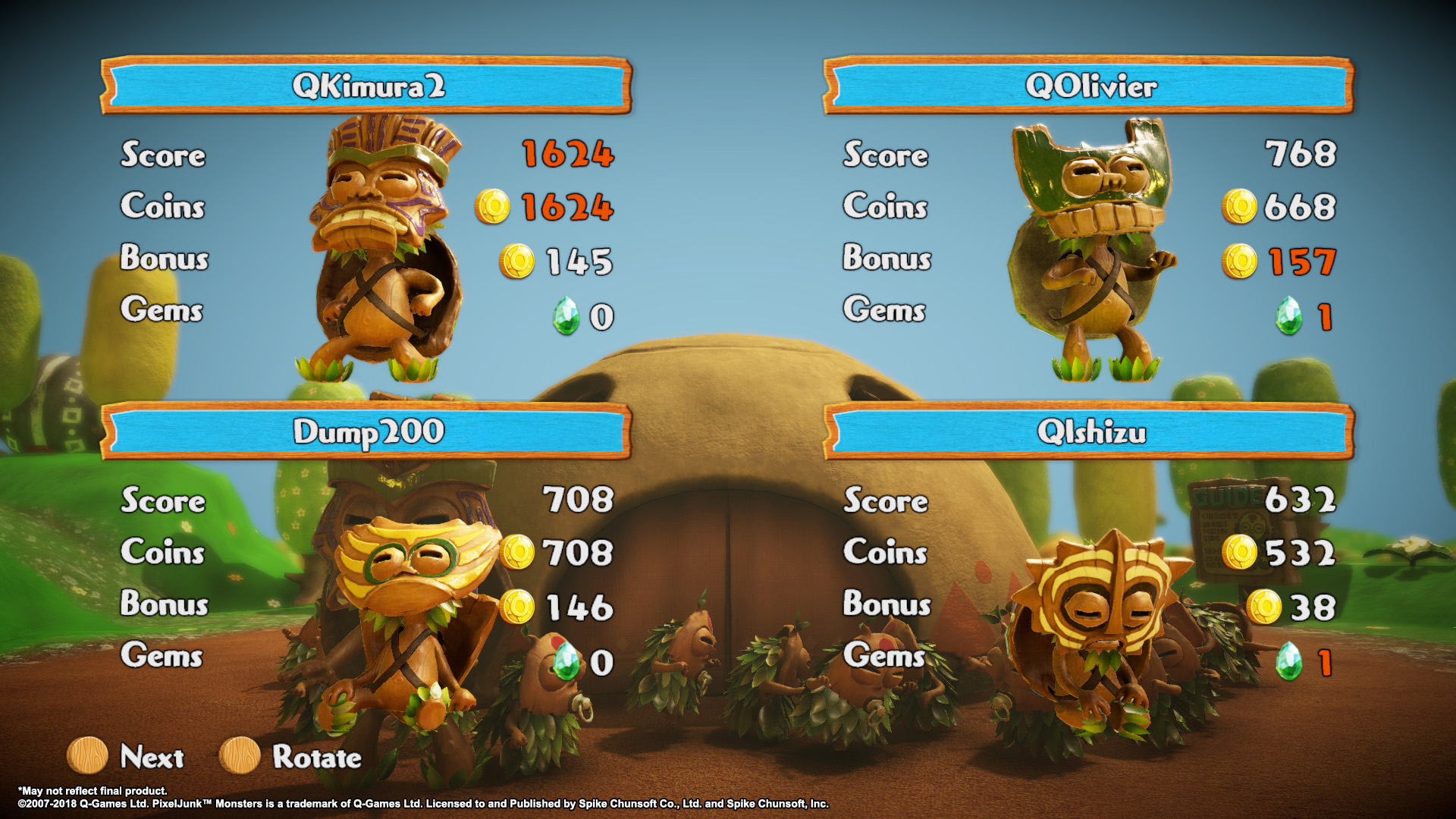 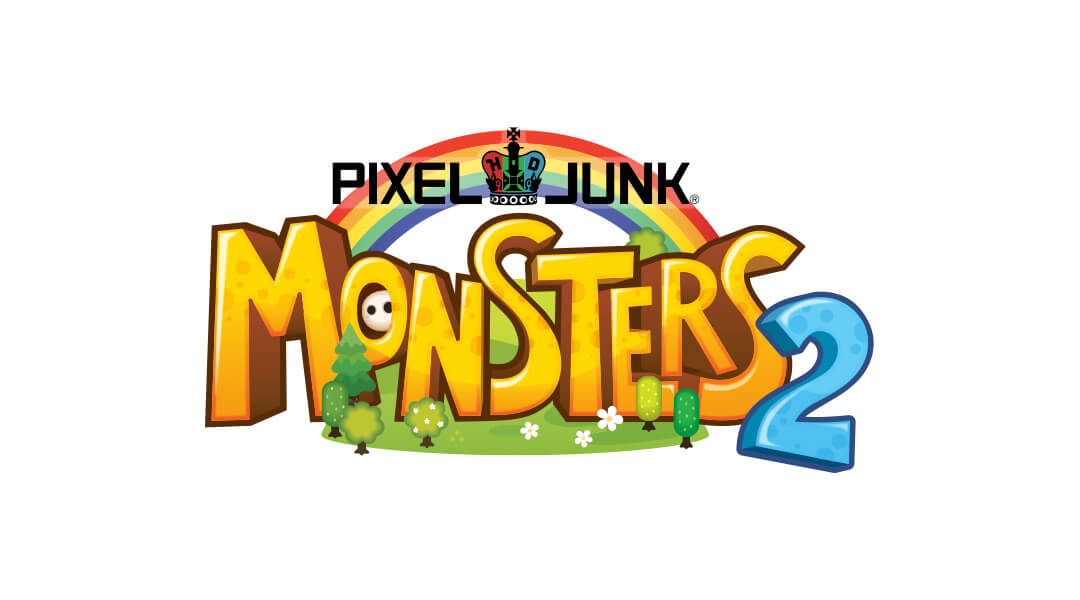