About the STEINS;GATE series

In 2009, 5pb. and Nitroplus created the award-winning science-fiction, interactive visual novel known as STEINS;GATE. Since then, the series has spawned a manga, drama CDs, a movie, a live action stage play, and an anime, including the now-airing STEINS;GATE 0, and is loved by fans worldwide.

A new story in the critically acclaimed STEINS;GATE series. From the depths of despair—explore a whole new world line. Your favorite characters return alongside a brand new cast! 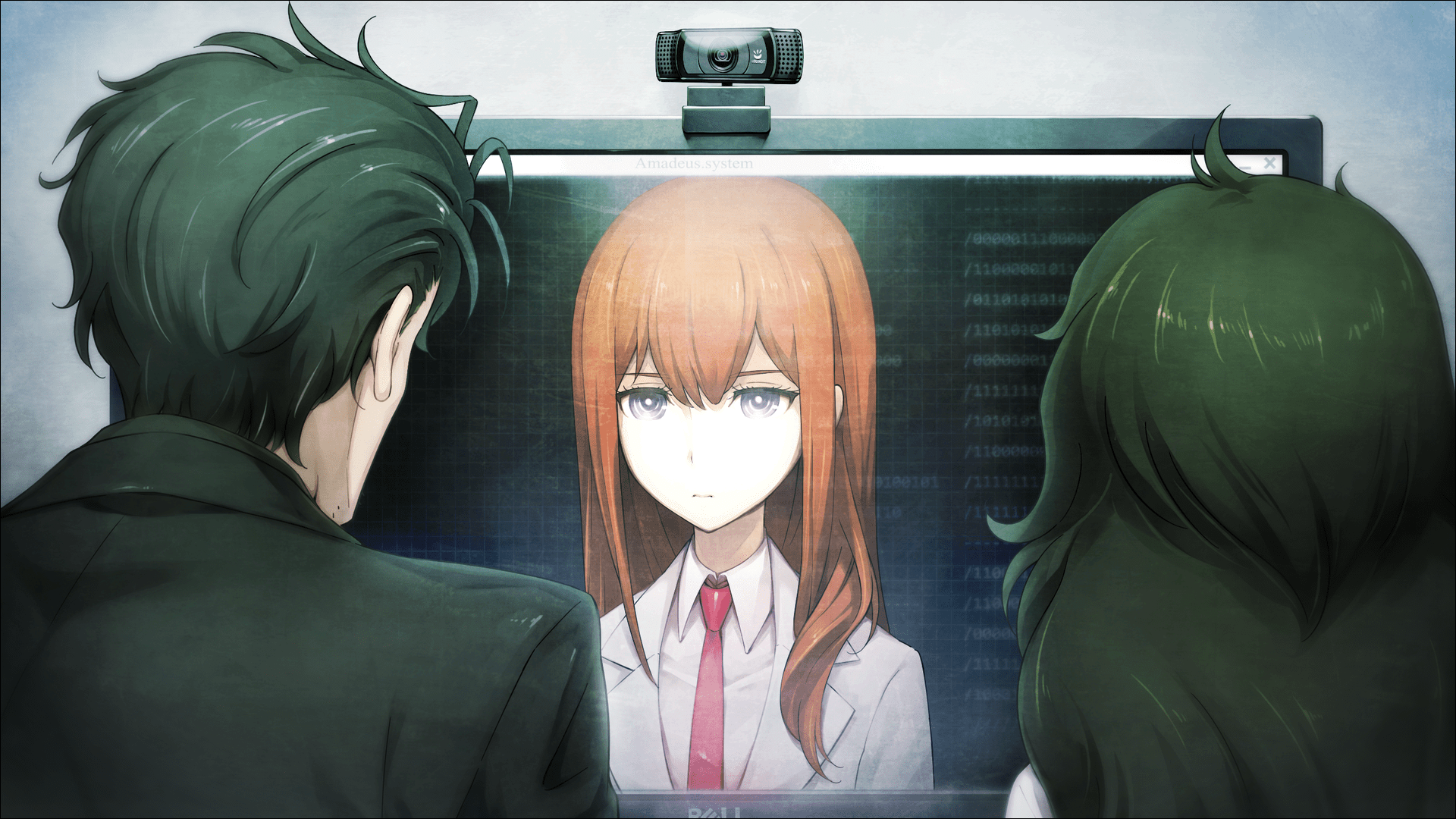 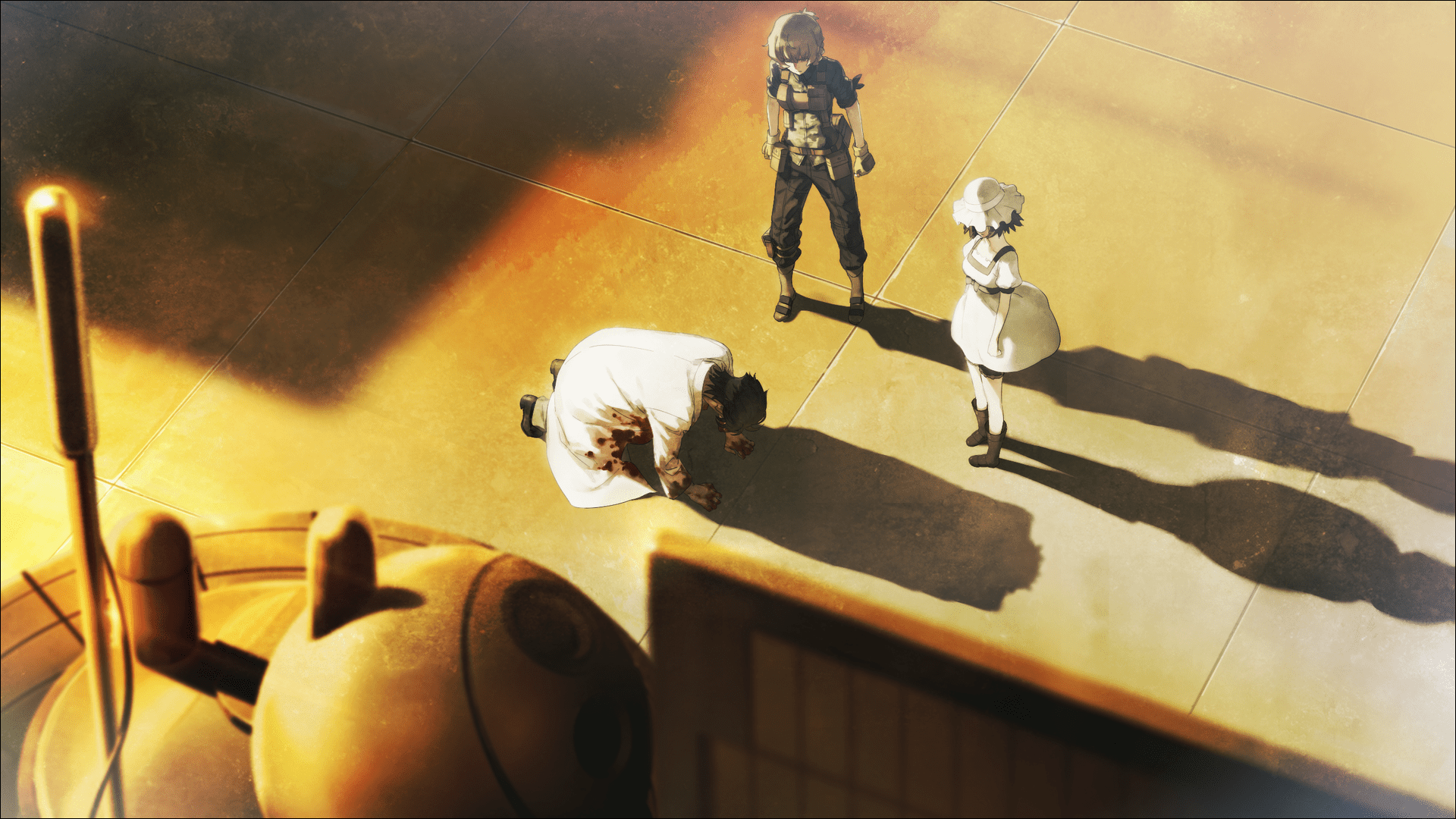 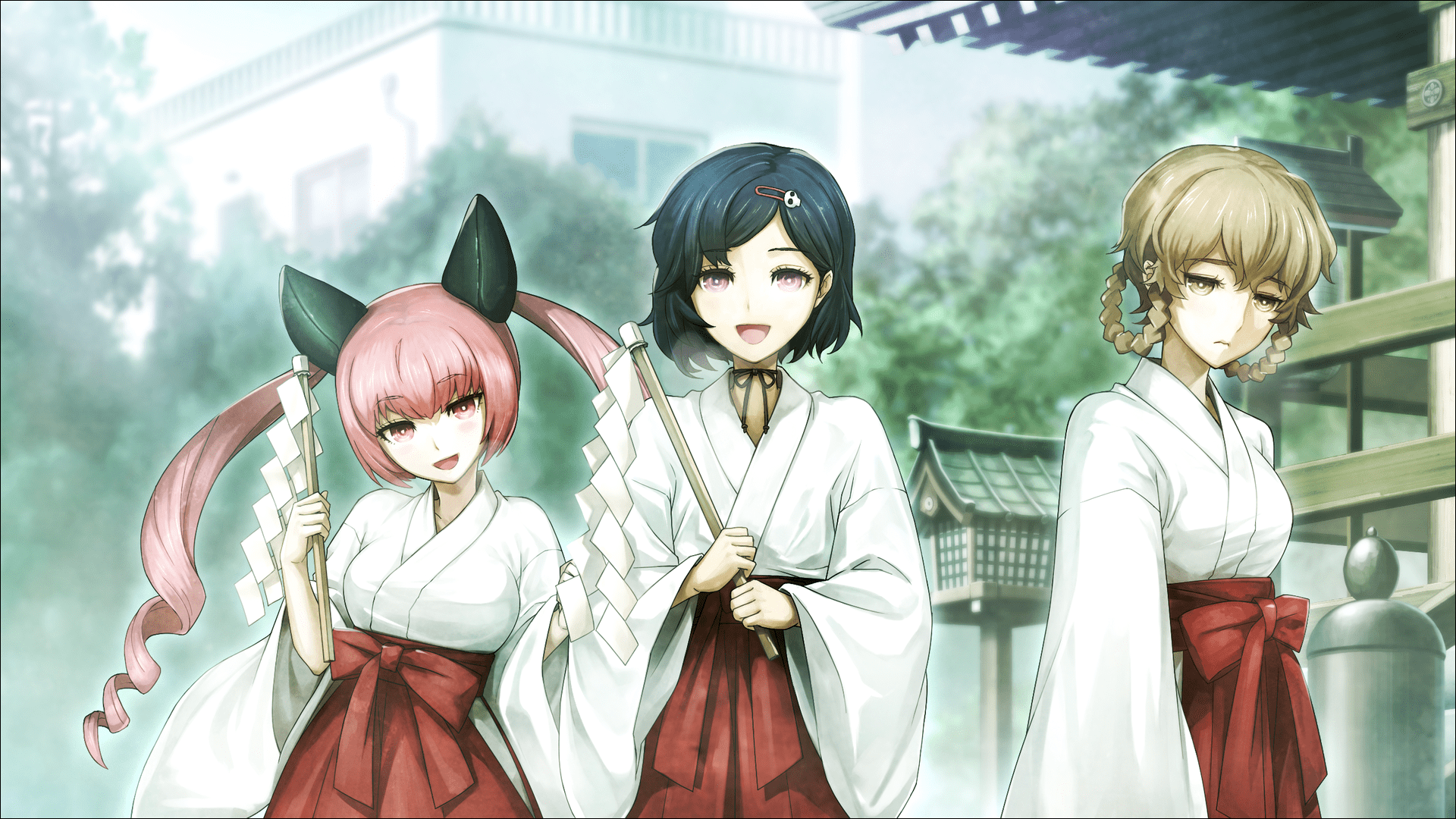 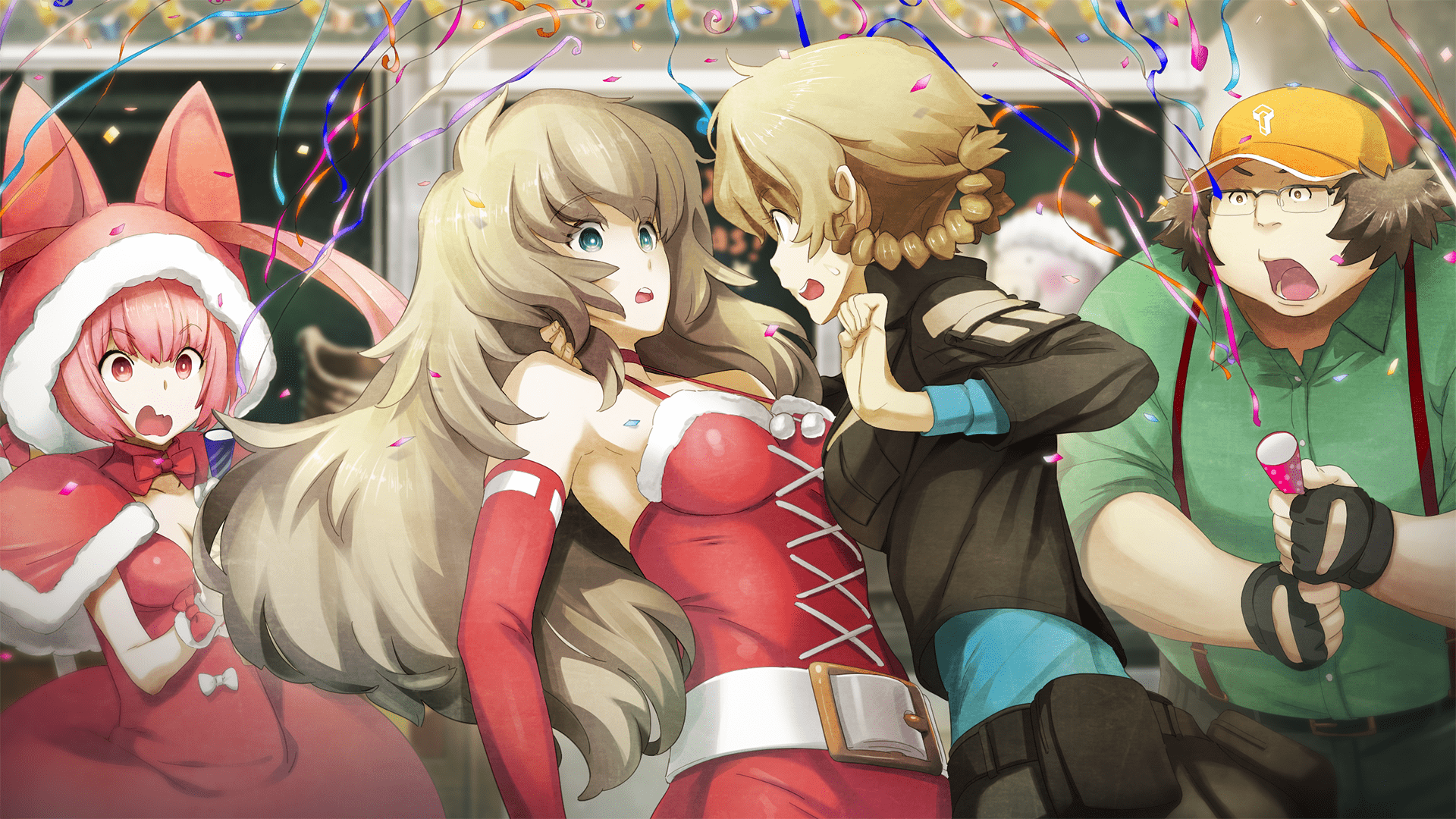