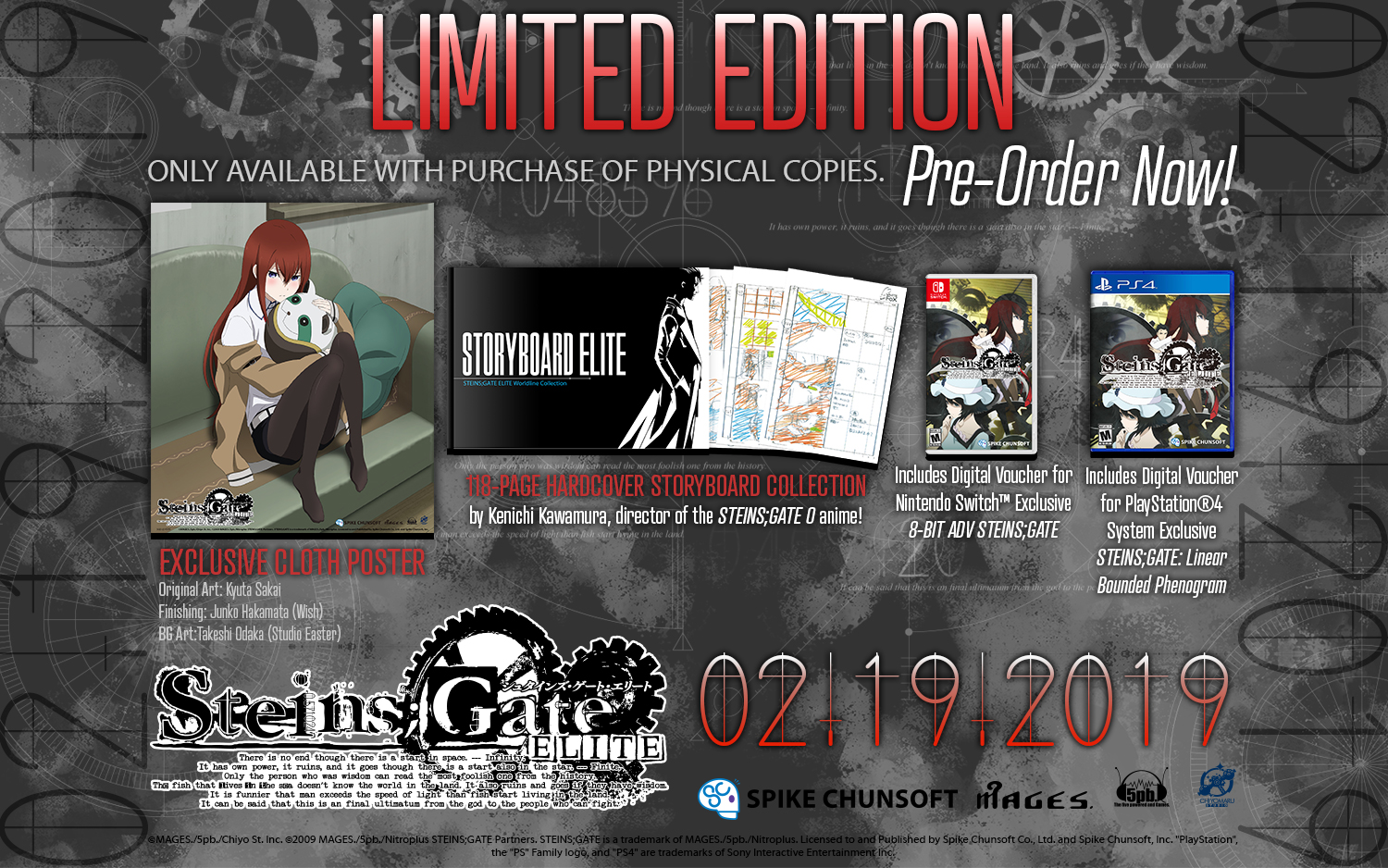 About the STEINS;GATE series

In 2009, 5pb. and Nitroplus created the award-winning science-fiction, interactive visual novel known as STEINS;GATE. Since then, the series has spawned a manga, drama CDs, a movie, a live action stage play, and an anime, including an upcoming anime STEINS;GATE 0, and is loved by fans worldwide.

Now, as STEINS;GATE ELITE, the game is fully remastered with animated scenes from the anime, creating a brand new, immersive experience. Follows a group of young, tech-savvy “lab members” who discover the means of changing the past via e-mail using a modified microwave. Their experiments in pushing the boundaries of time begin to spiral out of control as they become entangled in a conspiracy surrounding SERN, the organization behind the Large Hadron Collider, and John Titor, who claims to be from a dystopian future. 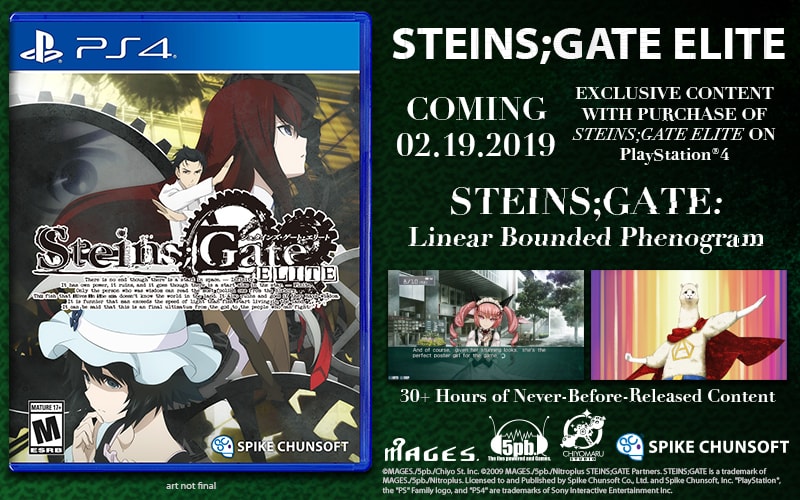 An HD remake of STEINS;GATE: Linear Bounded Phenogram, a collection of 10 additional stories written by renowned writers, including the Zero Escape series scenario writer, Kotaro Uchikoshi, will be available for the PlayStation ®4 and Steam® versions. This bonus content is available with all digital and physical copies. 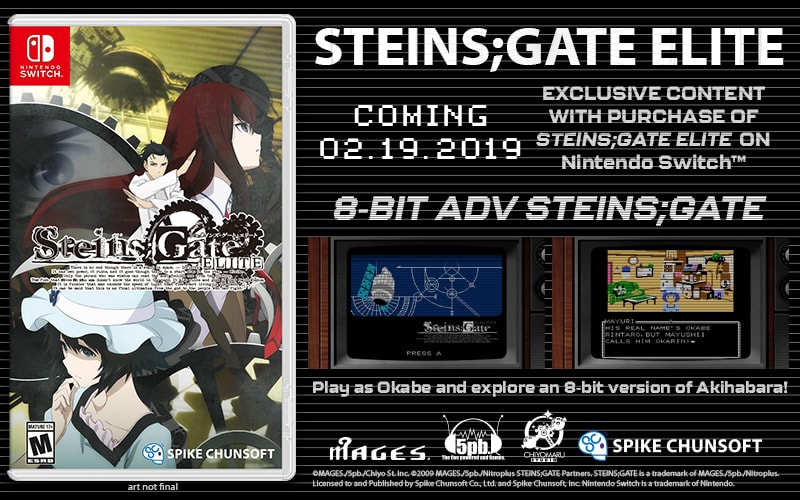 For the Nintendo Switch™ version, 8-BIT ADV STEINS;GATE, a special 8-bit graphics and chiptune version of the game developed by series creator Chiyomaru Shikura, will be available. This bonus content is available with all digital and physical copies.

Fully Animated Adventure – Indulge in all the beautiful animation from 24 episodes of the STEINS;GATE anime.

A New Way to Time Leap – Experience the world of STEINS;GATE with this remastered, ultimate version that features newly animated sequences for certain endings.

Branching Storylines – Every choice you make has its own consequence, shifting the world line closer or farther from reaching 1% divergence, providing a multitude of animated endings. 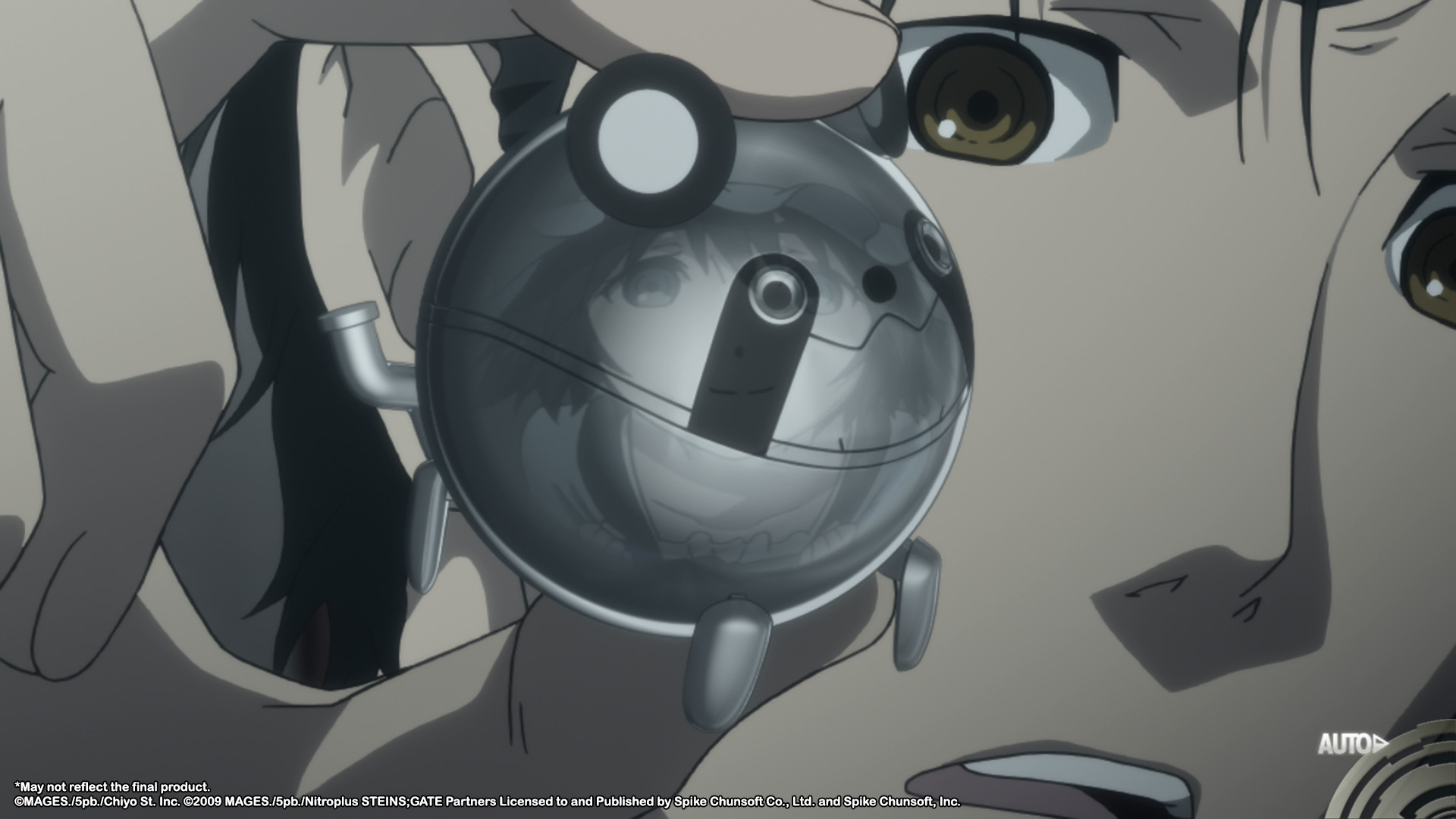 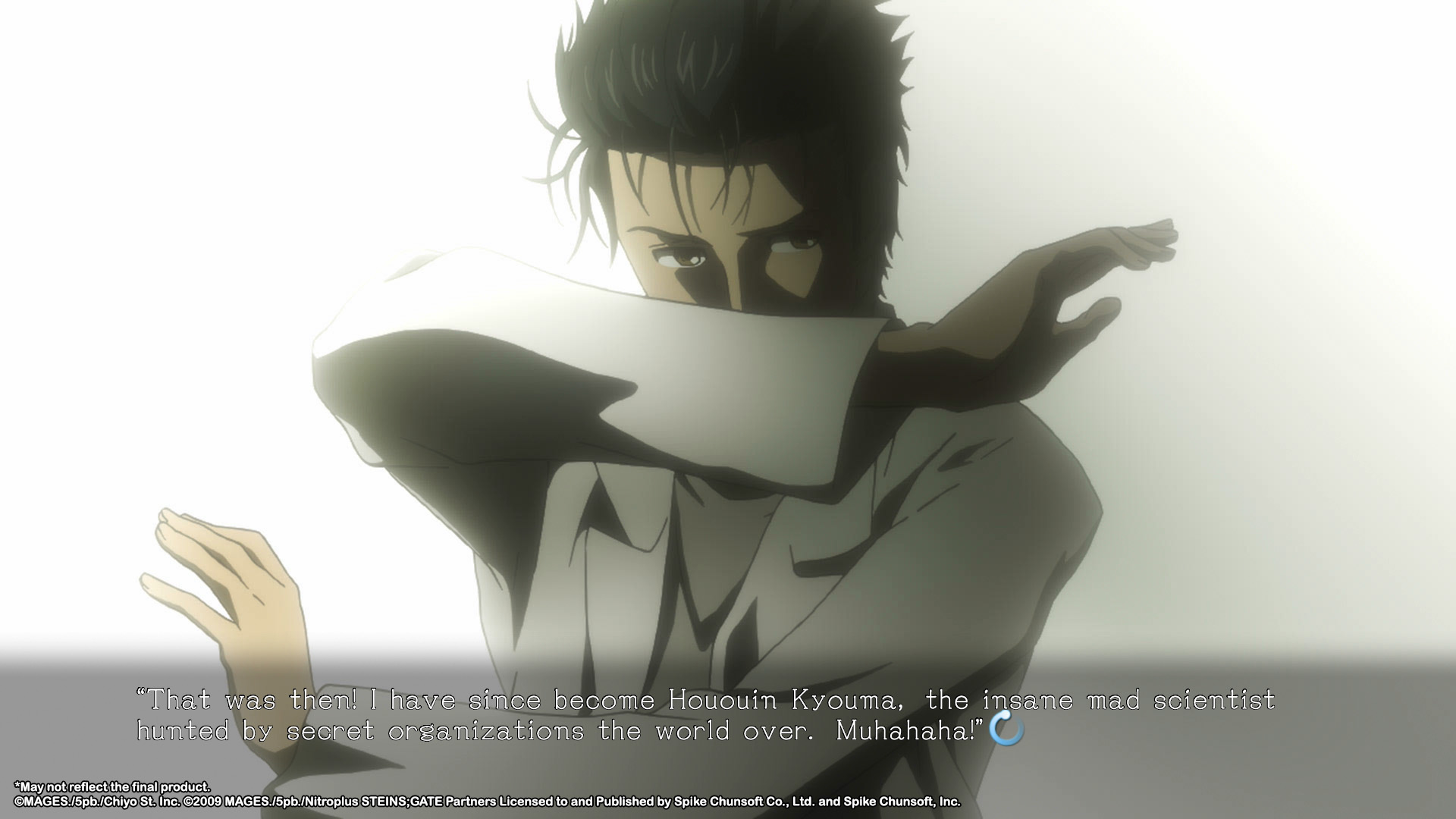 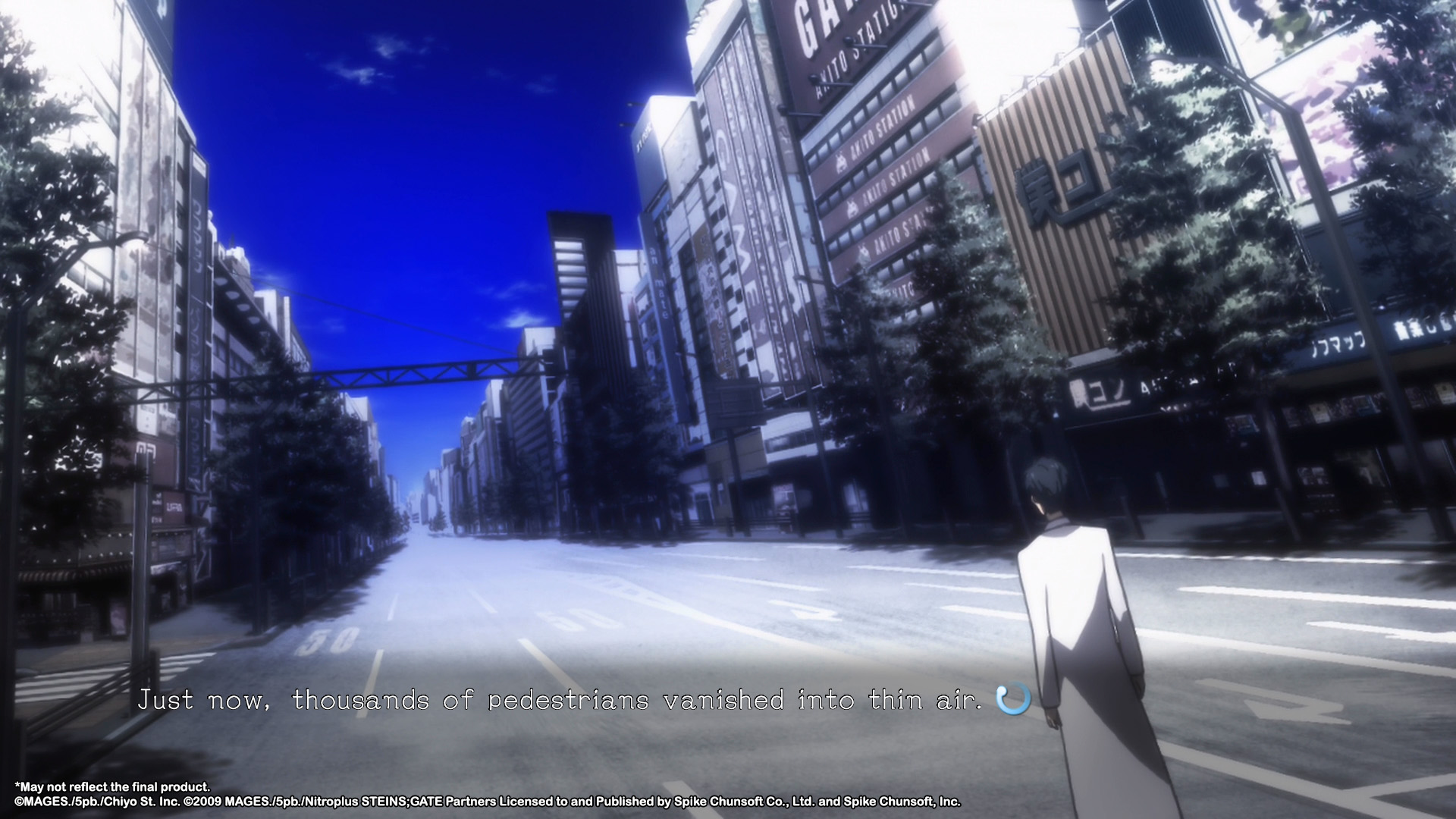 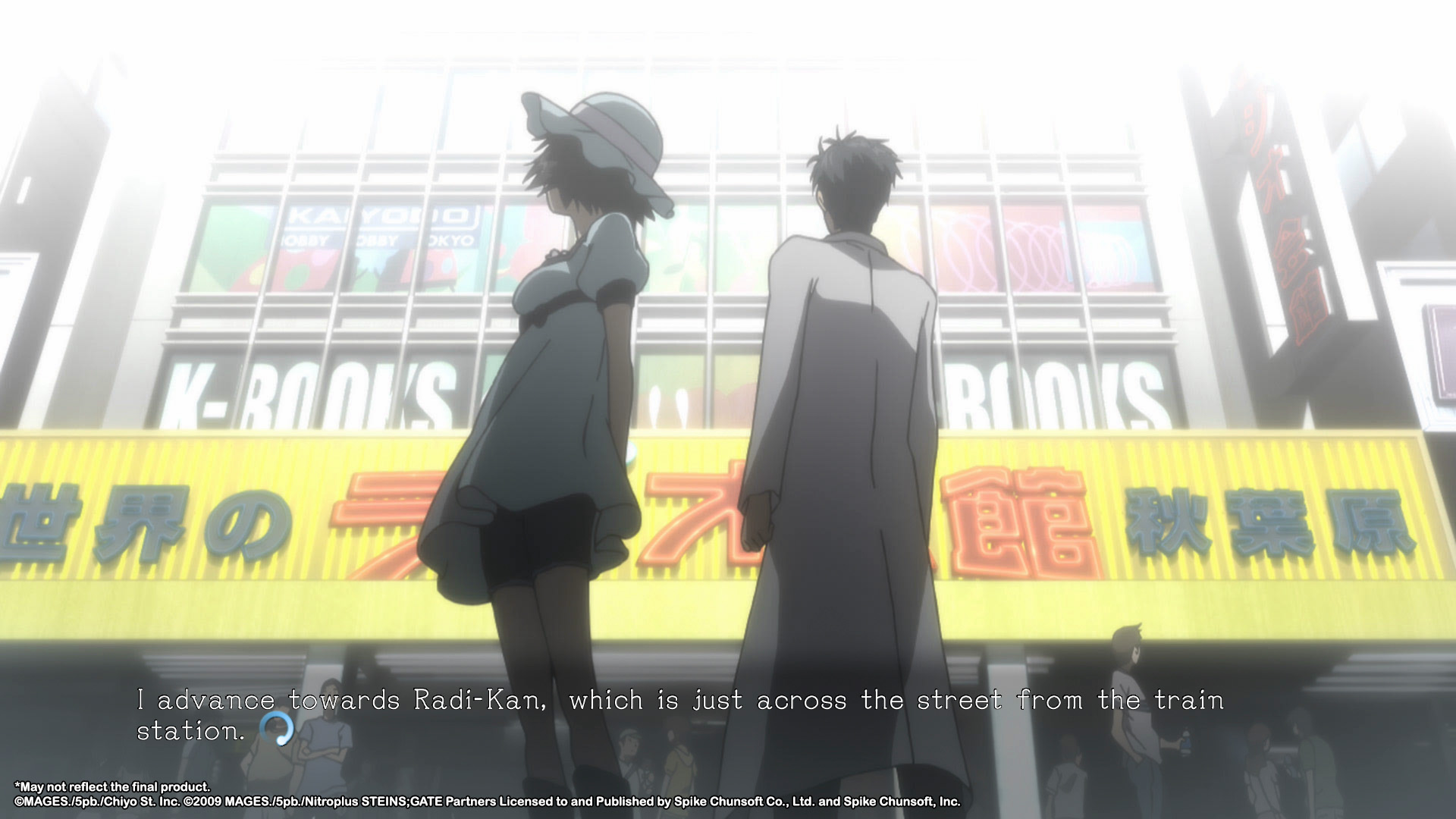 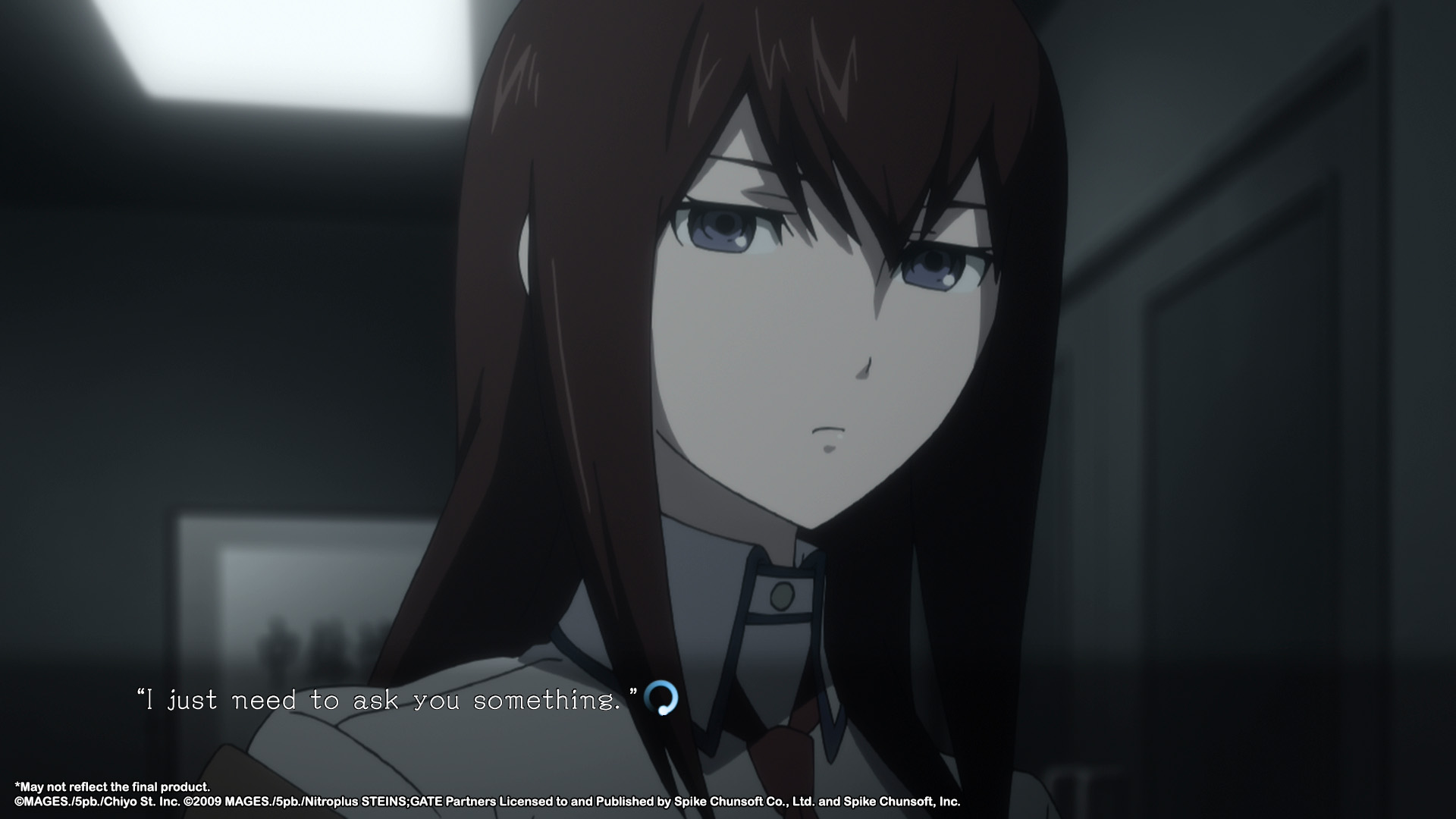 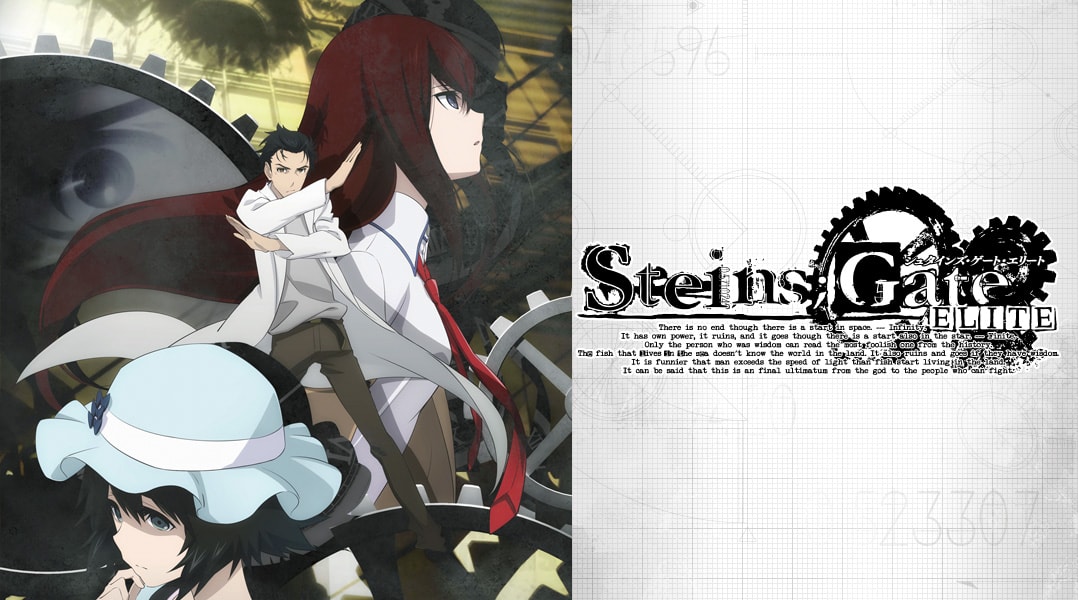