From producer Yoshinori Terasawa and game designer Takayuki Sugawara, the creators of the Danganronpa series, comes a new kind of survival game, Zanki Zero: Last Beginning. Explore the ruins, dungeons, and islands in this post-apocalyptic world through the POV of eight protagonists as they fight for survival and search for meaning in their never-ending cycles of life and death.

God created the world in seven days. It only took one day for humans to destroy the world. Life as we knew it sank to the depths of the sea…until yesterday. We do not yet know the broken world and the reasons left behind there. An earth where ruins drift about. Buildings, houses, light posts. Cars, traffic lights, asphalt… Modern civilization was destroyed, becoming nothing more than debris wading in the sea. New ruins drift one after the other before the protagonist, who lives on one of those decaying islands.

8 Clones, 7 Deadly Sins, Infinite Lives – Play from the POV of one of eight protagonists in each chapter and explore the dungeons, towers, and islands to uncover the deadly sins of the protagonists’ past.

Survival of the Fittest – Hunt for materials and food while fending off monsters in real-time battle environments, but don’t forget to sleep, eat, and go to the bathroom (seriously, it’s bad for your health and fatal for your party).

Live, Die, Repeat – With only 13 days in one life cycle, each clone’s stats, abilities, and capabilities differ from youth to old age. Depending on how you die, you can even earn bonus upgrades for your next life cycle. Take advantage of each life cycle to the fullest! 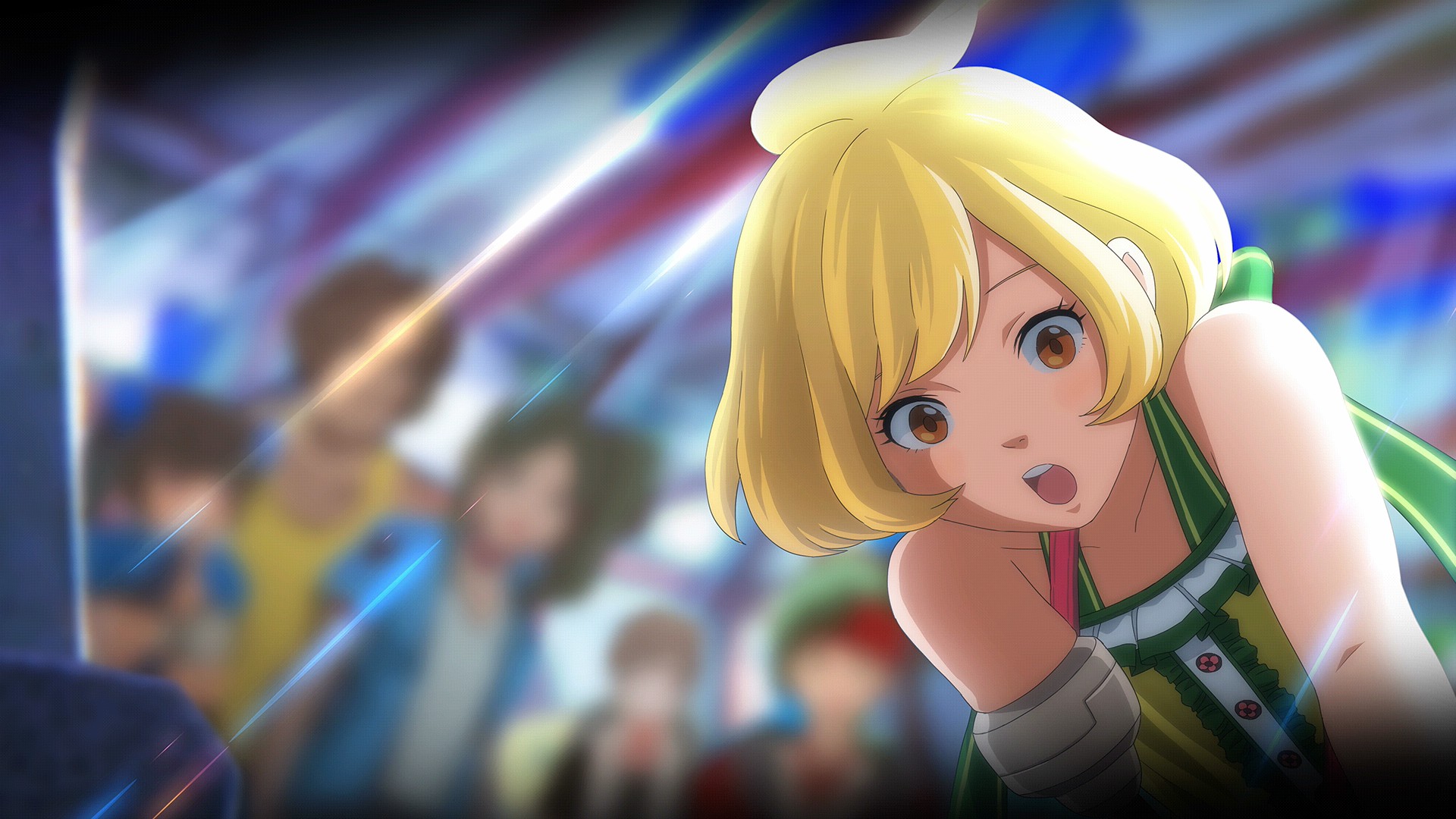 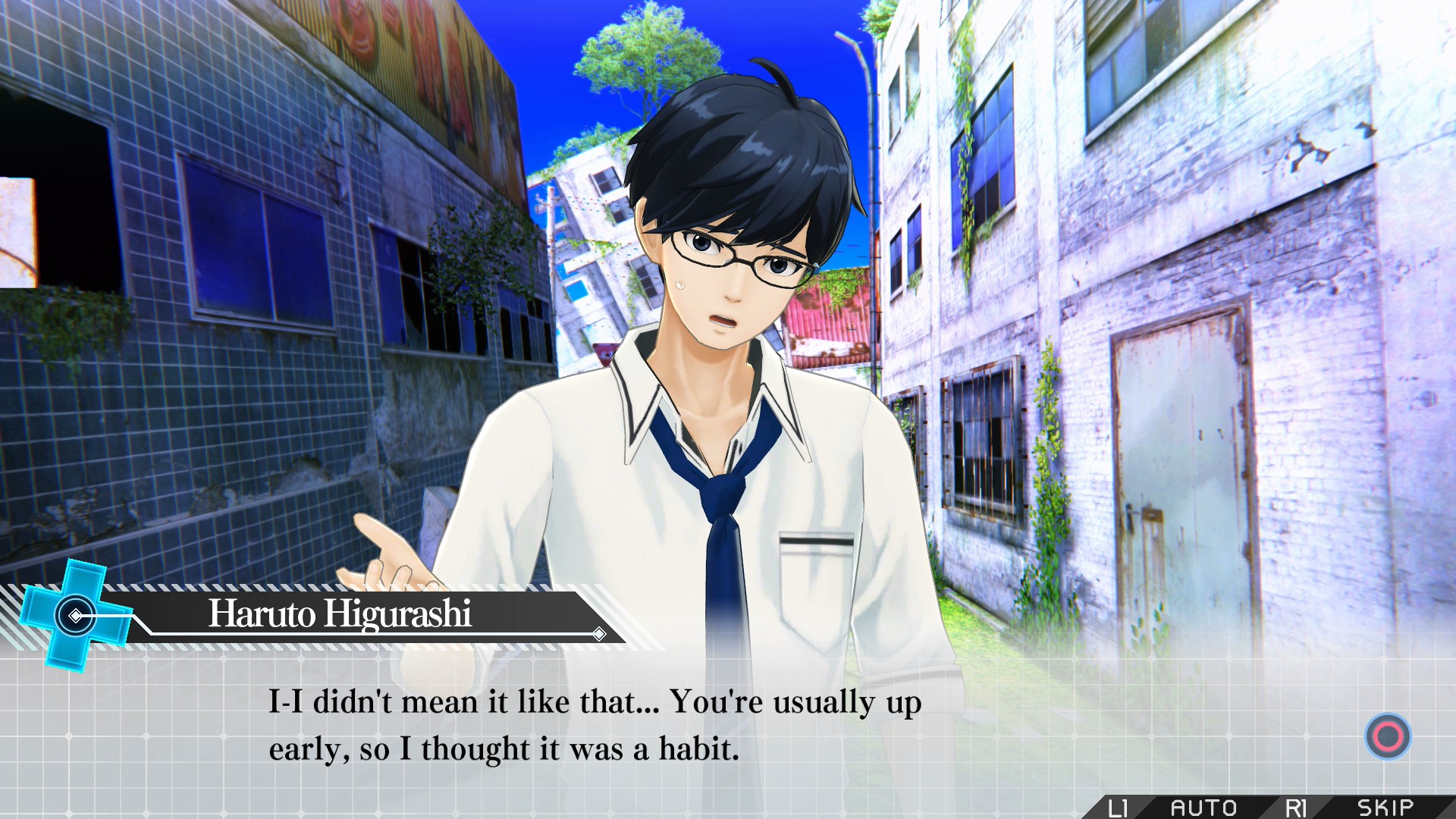 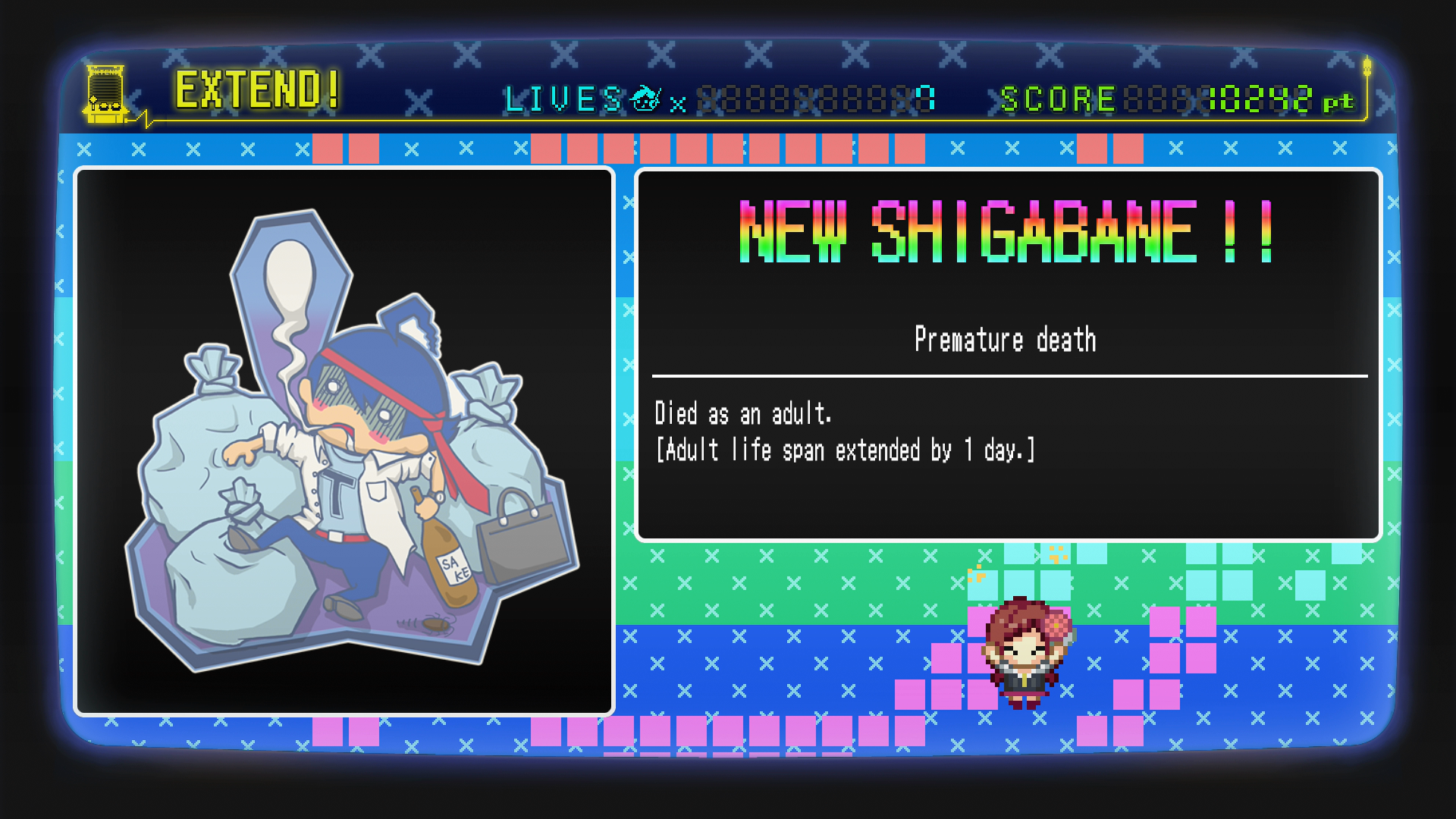 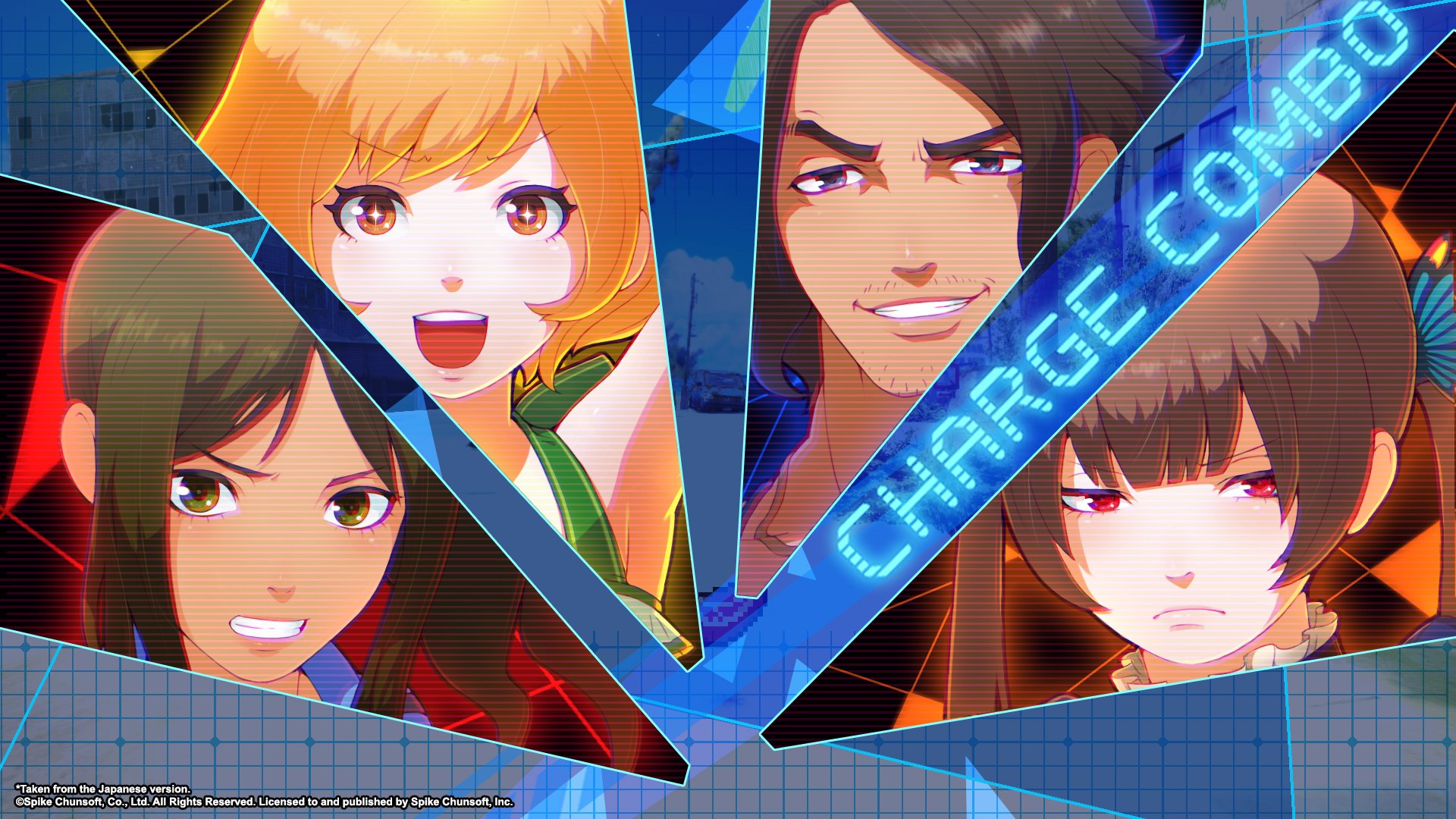 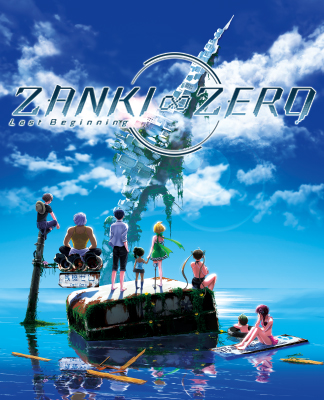