» Games » Re:ZERO -Starting Life in Another World- The Prophecy of the Throne

Re:ZERO -Starting Life in Another World- The Prophecy of the Throne

One month after Subaru’s new life in another world began, an emissary sent by the royal castle suddenly appears with news that the royal selection has been postponed, but offers no reason as to why. The postponement of this grand event that decides the next ruler of the Kingdom of Lugunica stirs Subaru and his friends into action. They return to the royal capital only to find that a sixth candidate has claimed their stake for the throne. But the Dragon Stone prophesizes that only five candidates would be chosen. With one candidate being an imposter, suspicions are immediately cast toward one woman in particular: Emilia. What answers lie beyond the mysterious web of assassinations, betrayal, and conspiracies…?

The Day One Edition includes 4 exclusive, limited run only original pins in a display box, featuring Emilia, Subaru, Rem, and brand-new character Melty! These are exclusive to physical copies of the game and will not be reprinted, so preorder today! 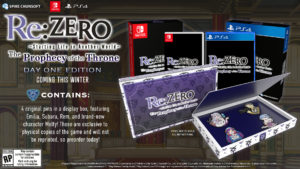 Preorder Links for the US

The Collector’s Edition includes 4 exclusive, limited run only original pins in a display box, featuring Emilia, Subaru, Rem, and a brand-new character Melty, a full-color art book including concept art, sketches, and commentary with a special foreword from the creators, a SteelBook® collector’s display case, the official soundtrack containing original music from the game, and the Collector’s Edition outerbox! 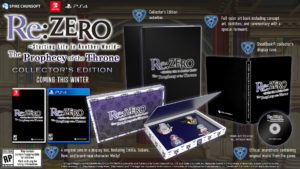 Preorder Links for the US 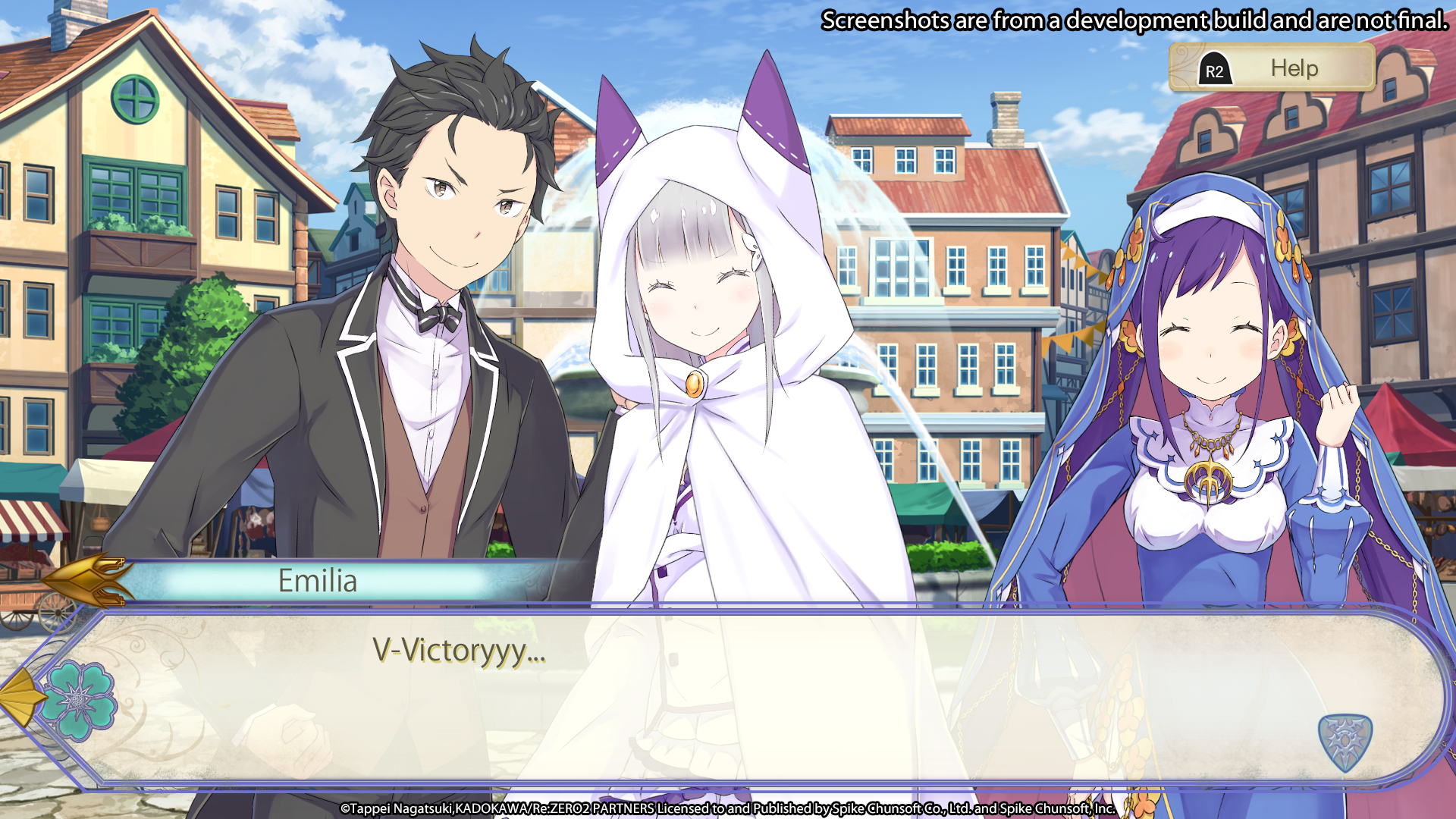 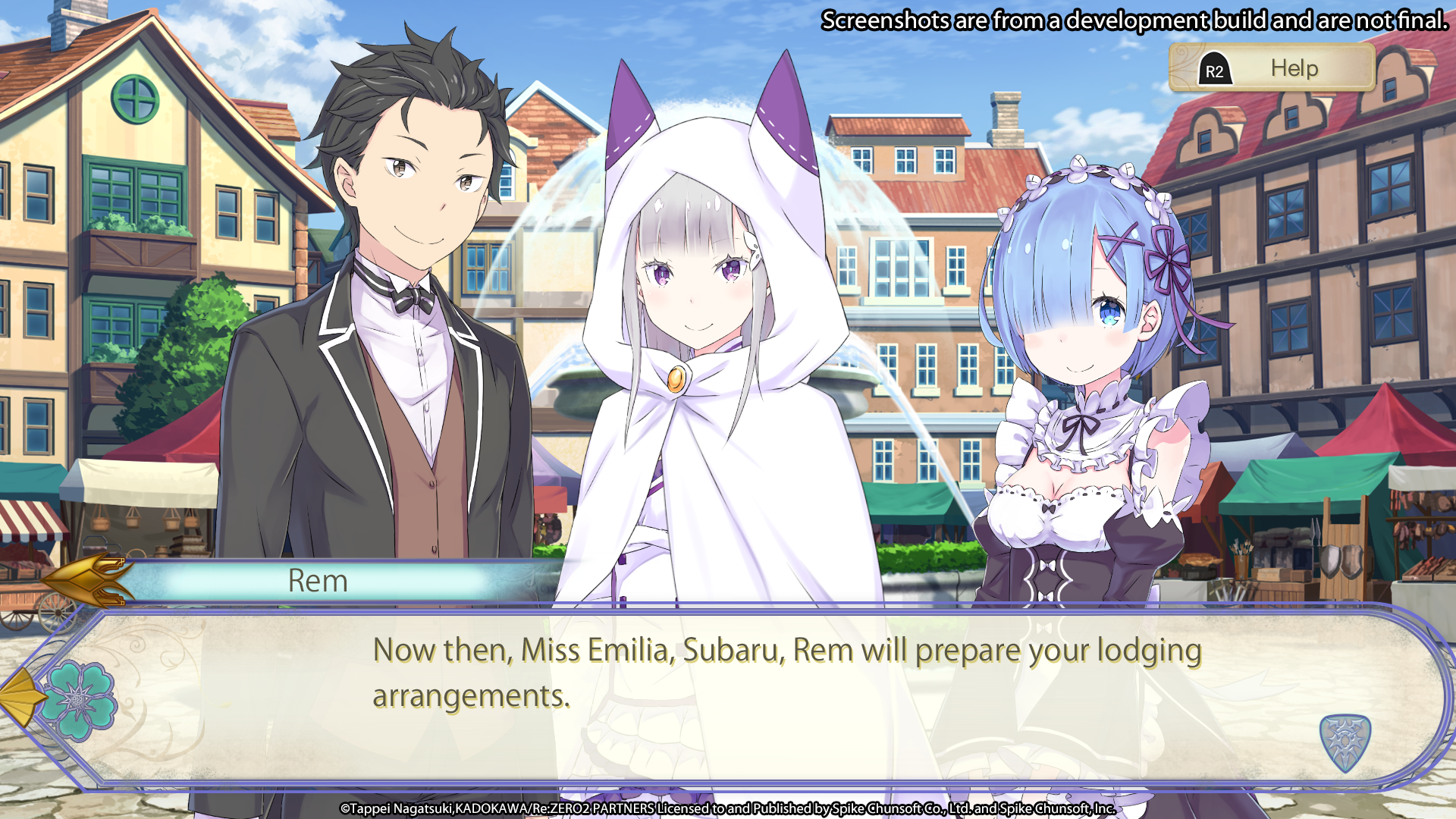 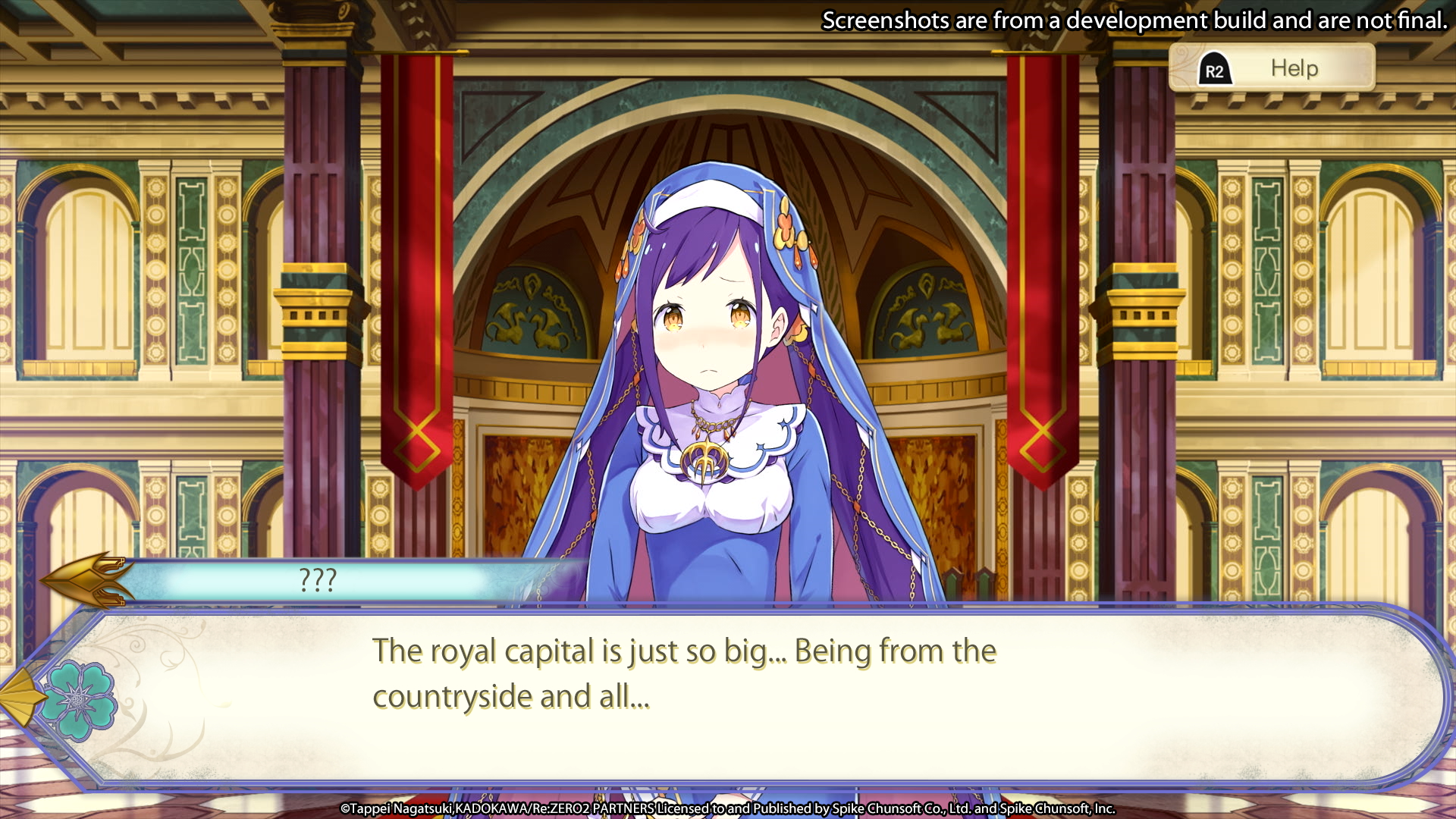 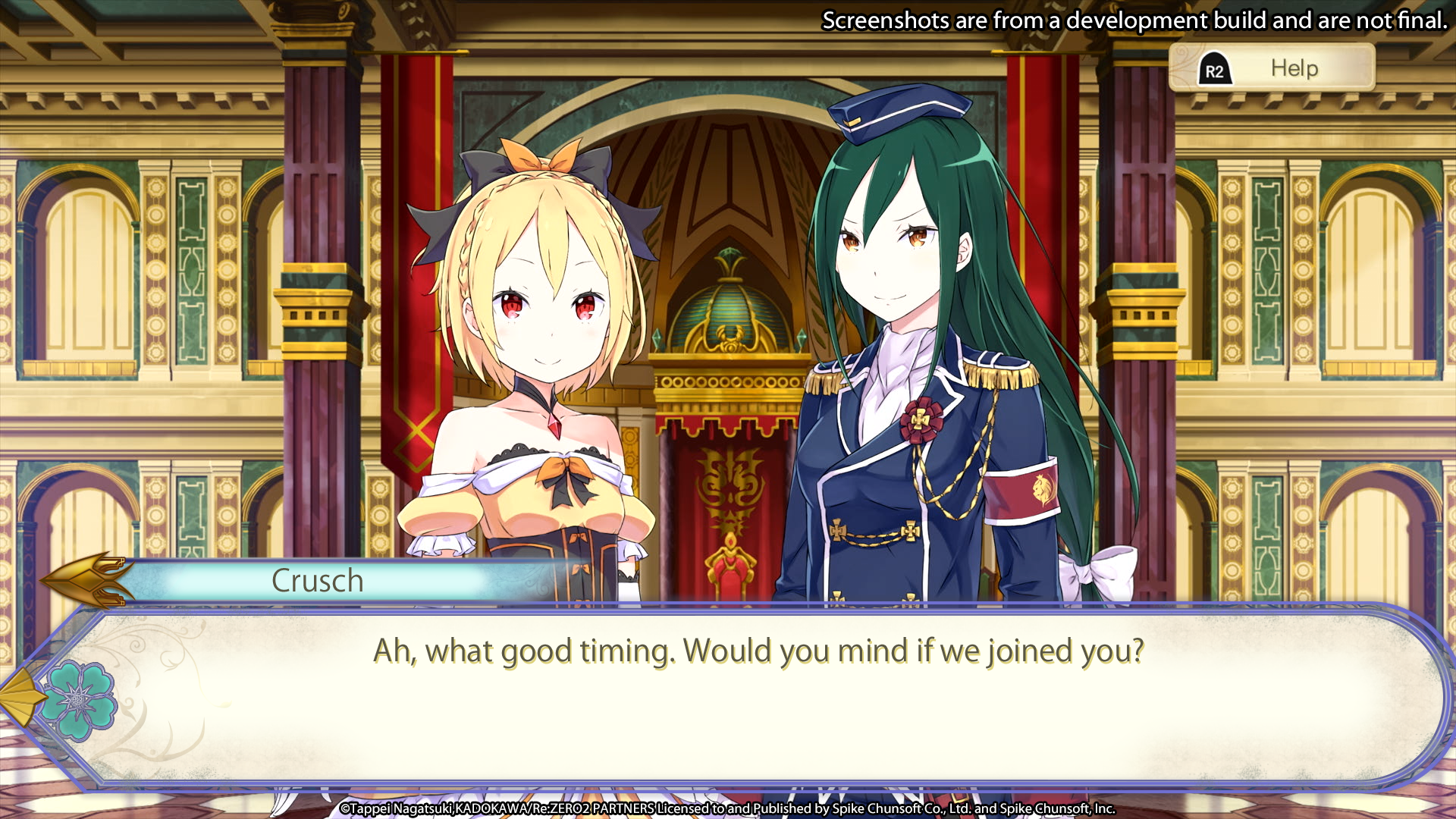 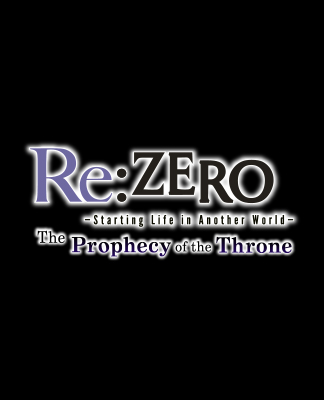