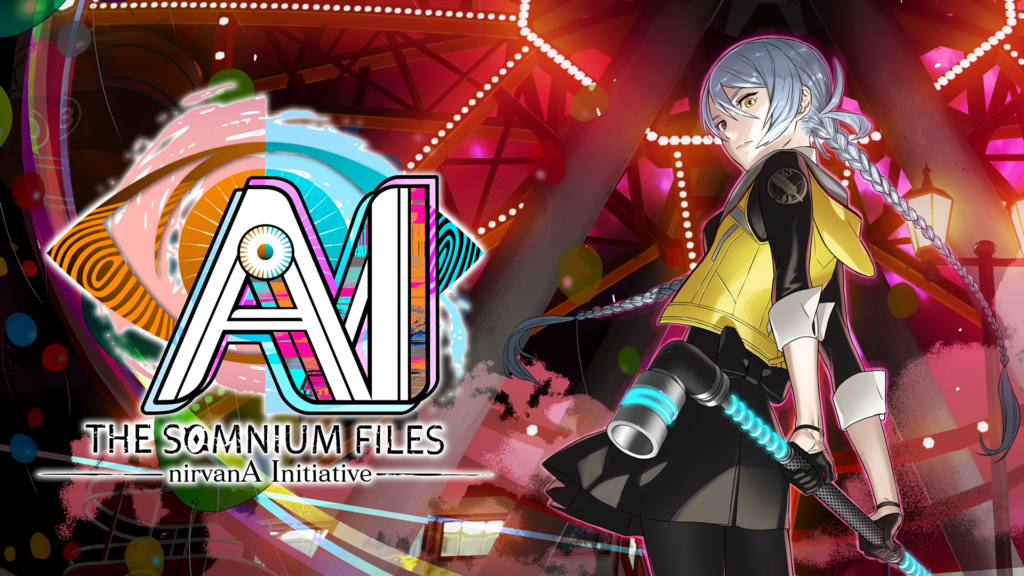 Spike Chunsoft, Inc. has teamed up with renowned figure maker Good Smile Company to create a PVC figure of the beautiful AI-Ball “Aiba”. The item is roughly 170mm tall and part of the POP UP PARADE figure line. 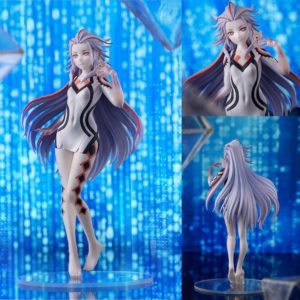 About AI: THE SOMNIUM FILES - nirvanA Initiative
Six years ago, the right half of a corpse was discovered under mysterious circumstances. The left half was never found...until six years later, when it was discovered completely fresh with no signs of decay, as though the victim was alive until just recently. Now, newly-appointed Special Agent Mizuki and her AI partner Aiba are tasked to solve the bizarre Half Body serial killings... 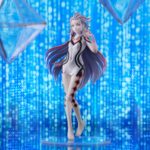 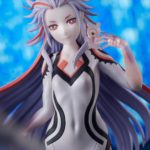 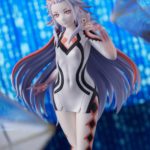 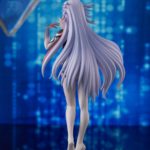 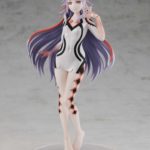 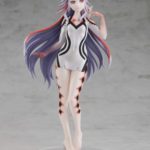 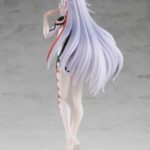 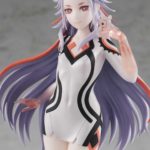 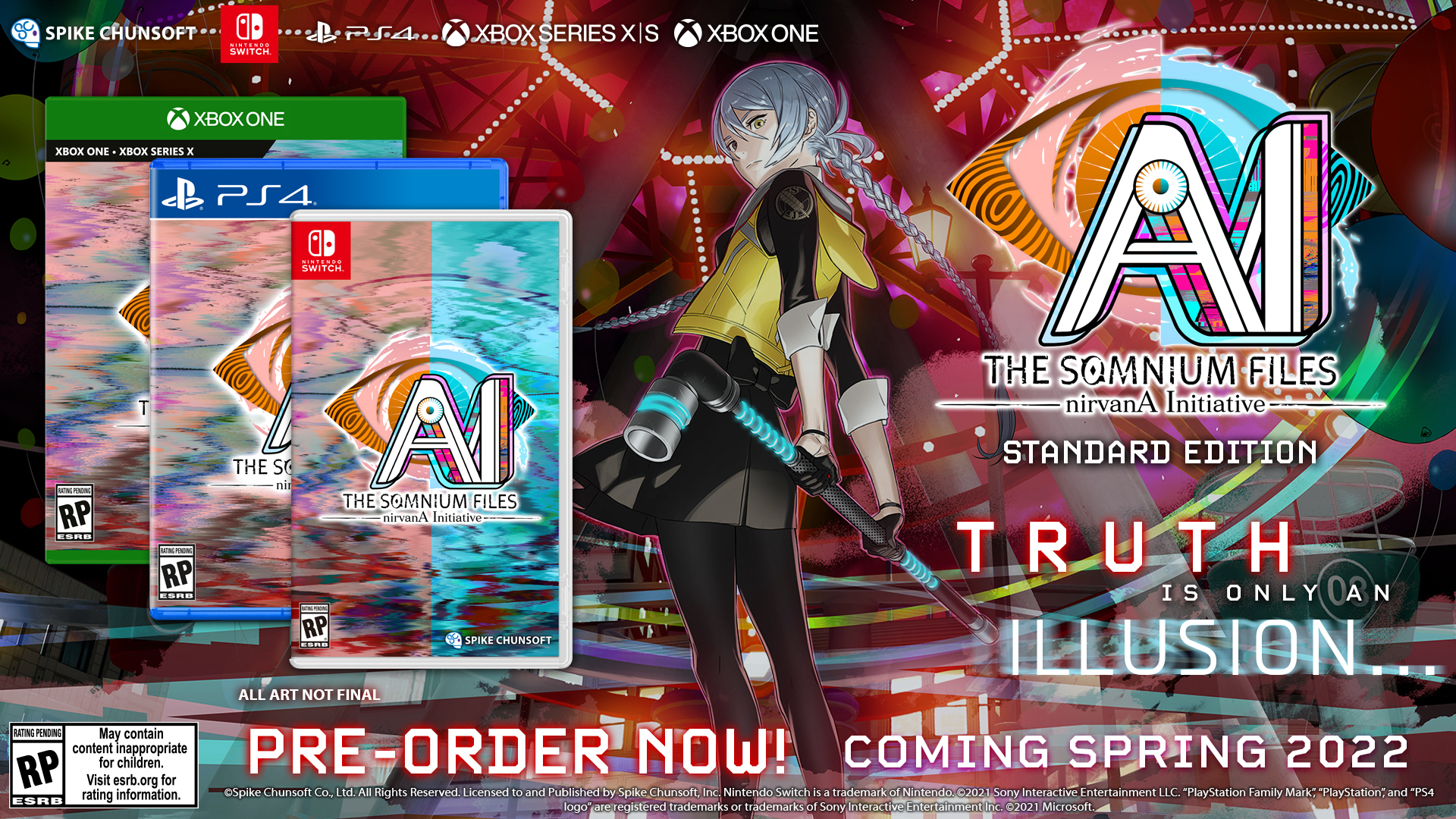 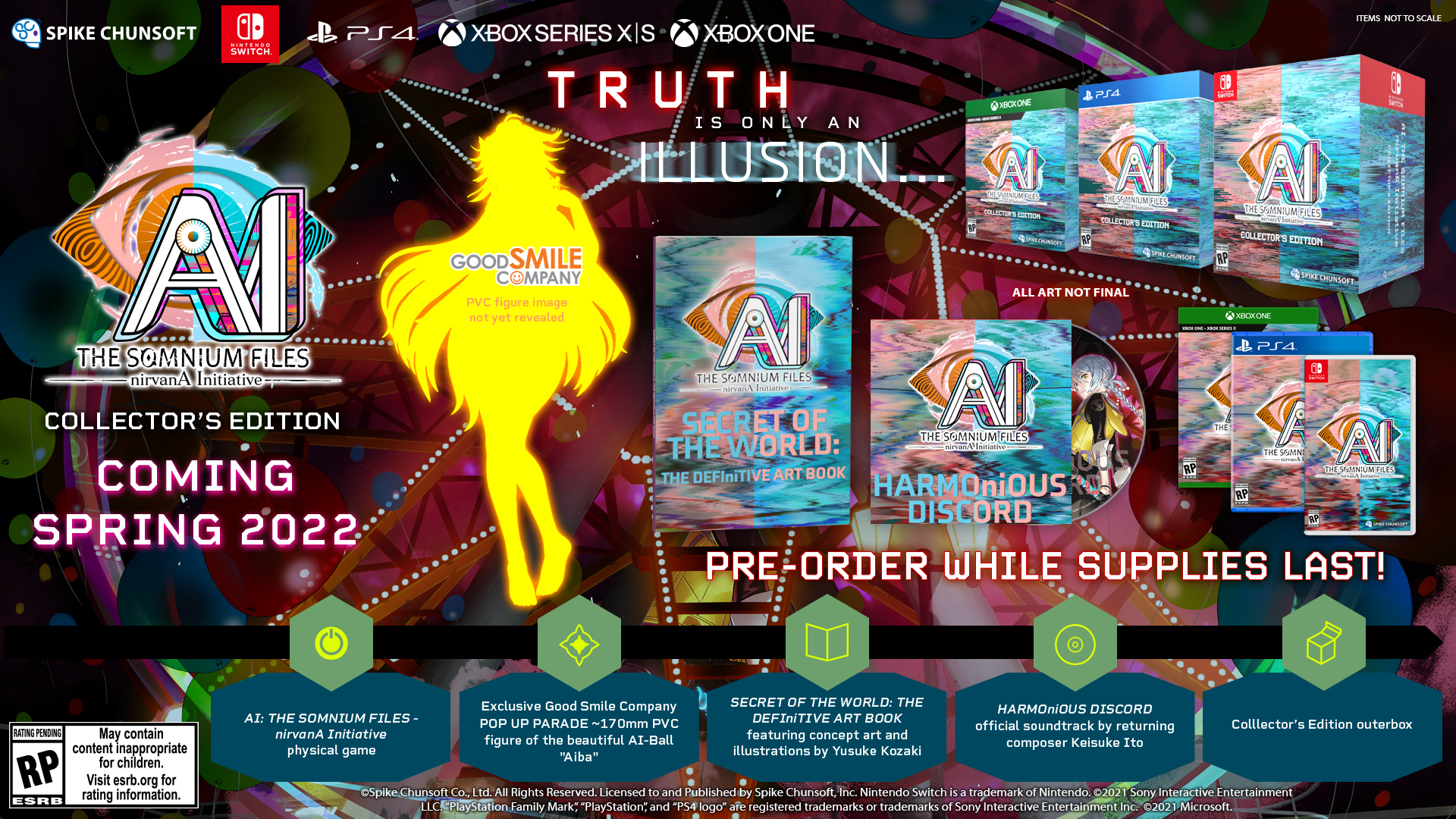