» News » Zero Escape: The Nonary Games Available Now for Xbox One and Windows 10

Zero Escape: The Nonary Games Available Now for Xbox One and Windows 10 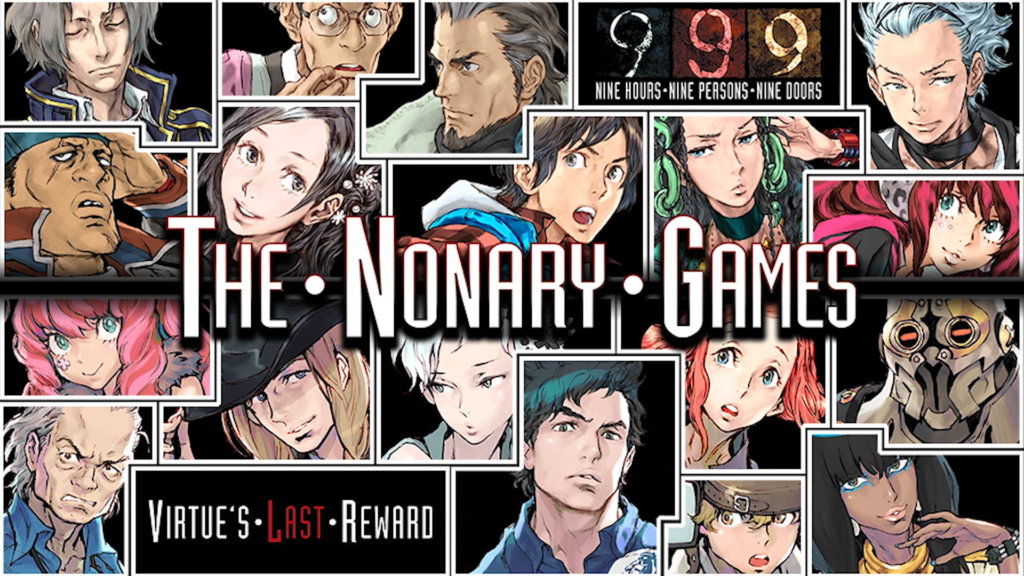 Zero Escape: The Nonary Games is now available for download for Xbox One and Windows 10, and included with Xbox Game Pass and PC Game Pass.

Zero Escape is a tense adventure and escape game series where the characters find themselves kidnapped and forced to participate in a death game by an enigmatic mastermind called Zero. The series is widely acclaimed for its unpredictable story that incorporates elements of science fiction, thought experiments, the occult, philosophical issues, and psychological warfare, as well as for its elaborate twists and surprises.

Zero Escape: The Nonary Games includes remastered versions of Nine Hours, Nine Persons, Nine Doors (999) originally released in 2009 for the Nintendo DS, and its sequel, Virtue’s Last Reward (VLR) released in 2012 for Nintendo 3DS and PlayStation®Vita, with hi-res graphics and both Japanese and English voice acting. Versions for The PlayStation®4, PlayStation®Vita, and Steam were released in 2017. This is the first time the series is available for Xbox One and Windows 10.

About Nine Hours, Nine Persons, Nine Doors (999)
Junpei along with eight other men and women, including his childhood friend Akane, find themselves trapped on a cruise ship by the enigmatic Zero. Each fitted with a numbered bracelet, they have nine hours to escape before the ship sinks. As the situation unfolds the true purpose of the Nonary game will be revealed. 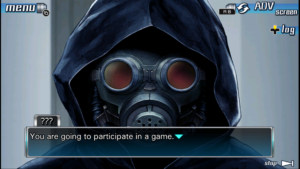 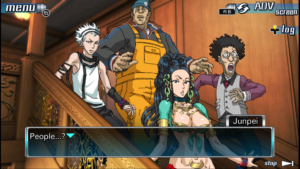 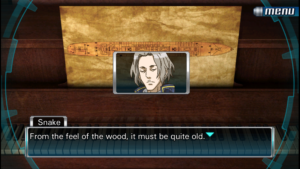 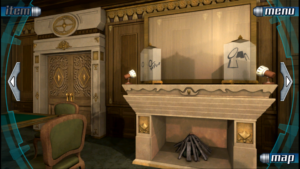 About Zero Escape: Virtue’s Last Reward (VLR)
Trapped in an unfamiliar facility, Sigma finds himself with eight strangers, men and women. Among them is a mysterious girl Phi who somehow knows Sigma. Before them, an AI entity known as Zero III appears and instructs them. They must play the "Ambidex Game", and keep playing to escape. But what awaits them beyond this ordeal? 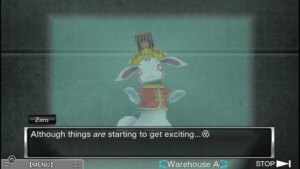 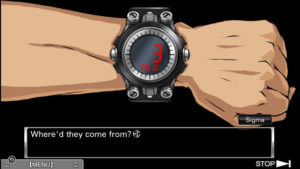 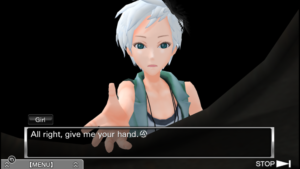 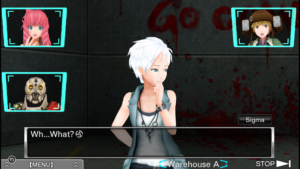