GAMES UNDER $20 AND MID-YEAR DEALS ARE HAPPENING AT PLAYSTATION STORE 6/24 – 7/8 FOR NORTH AMERICA AND EUROPE!! 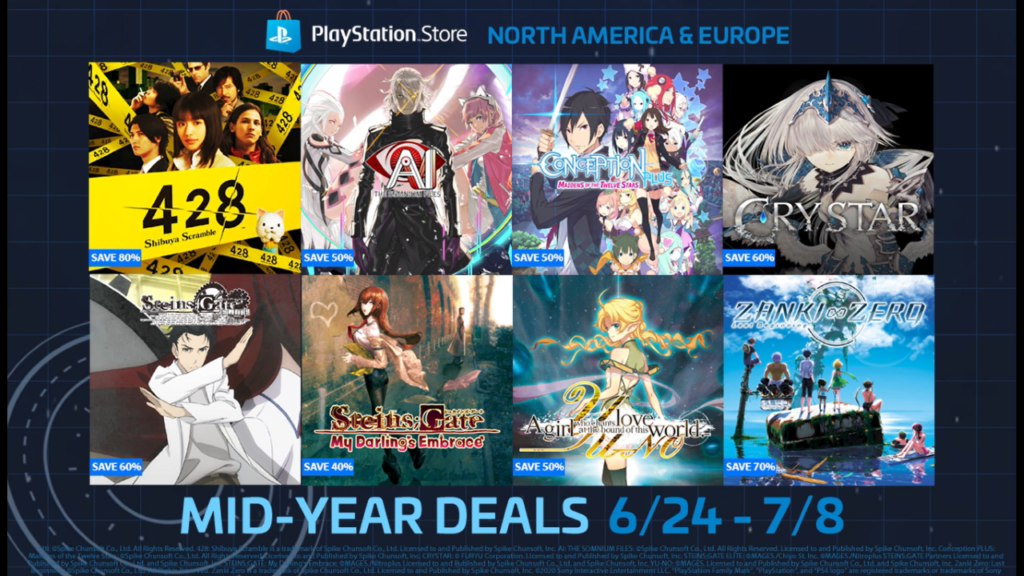 Sales are happening at PlayStation™Store! Games Under $20 and Mid-Year Deals are running 6/24 - 7/8 on PlayStation Store for North America and Europe. See below for details! 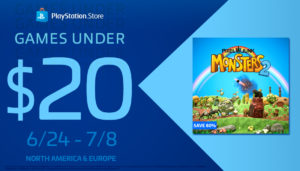