Spike Chunsoft, Inc. today released a new trailer for Master Detective Archives: RAIN CODE. In this latest trailer, Shinigami, the death god contracted to haunt protagonist Yuma, takes you through the lucid-noir adventure game from the creators of the Danganronpa series. The game is scheduled for a Spring 2023 release in North America and Europe.

The company also released illustrations of both Yuma and Shinigami as seen in the trailer. The images were created by Rui Komatsuzaki, character designer for the Danganronpa series, and for this title. 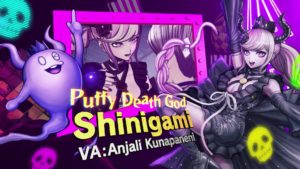 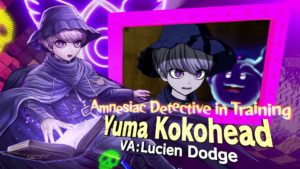 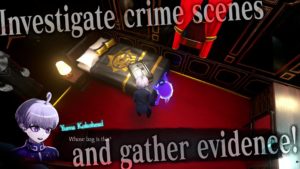 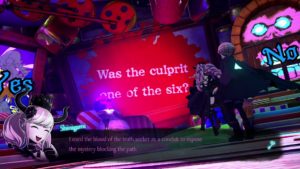 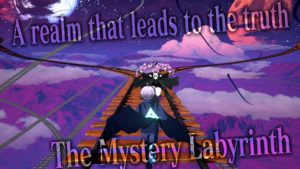 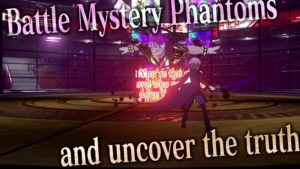 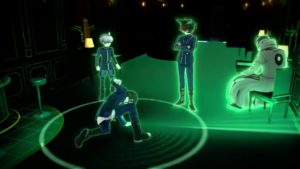 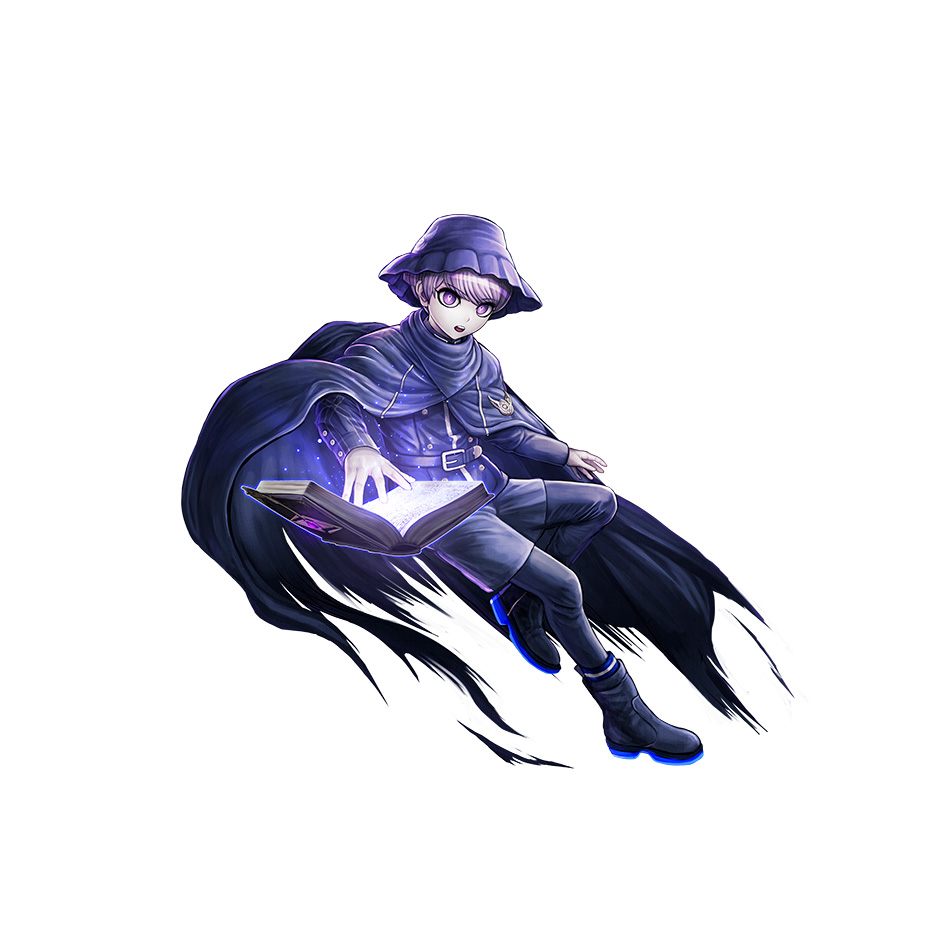 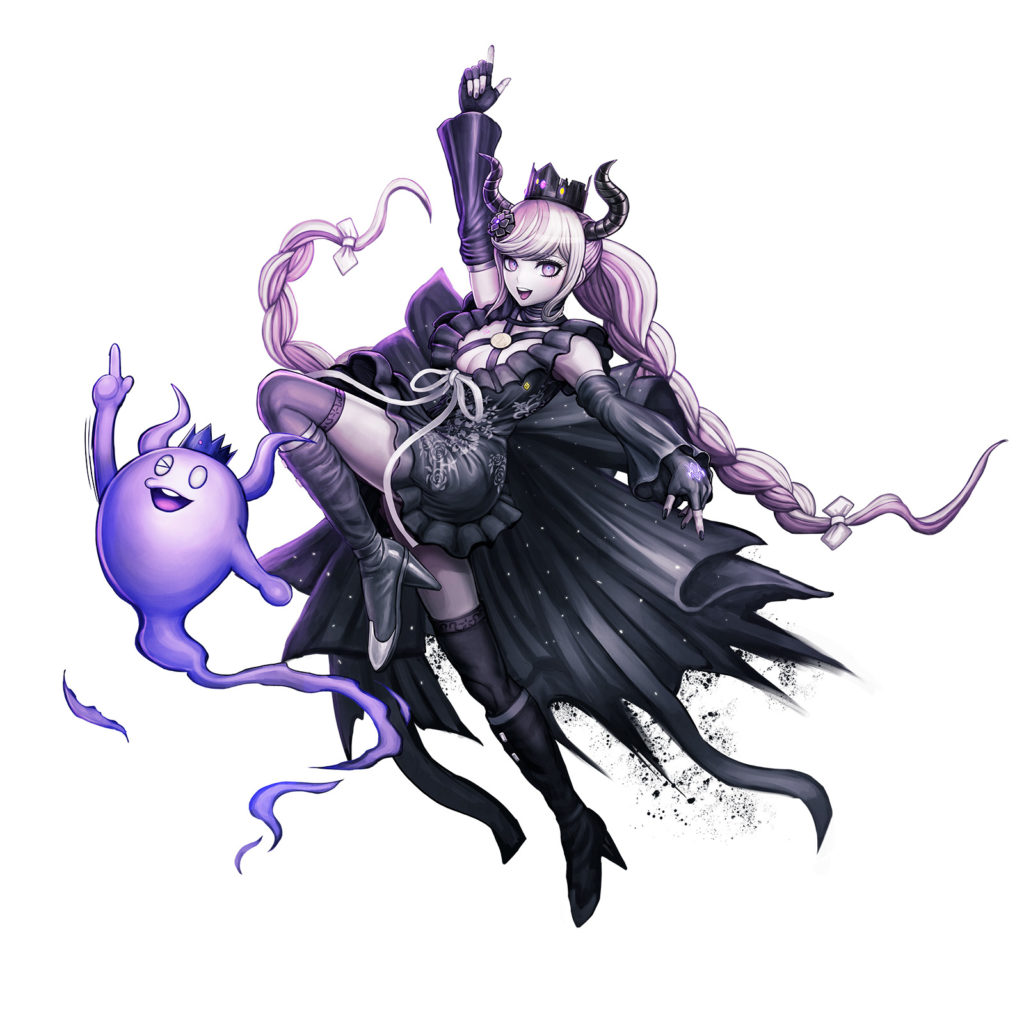