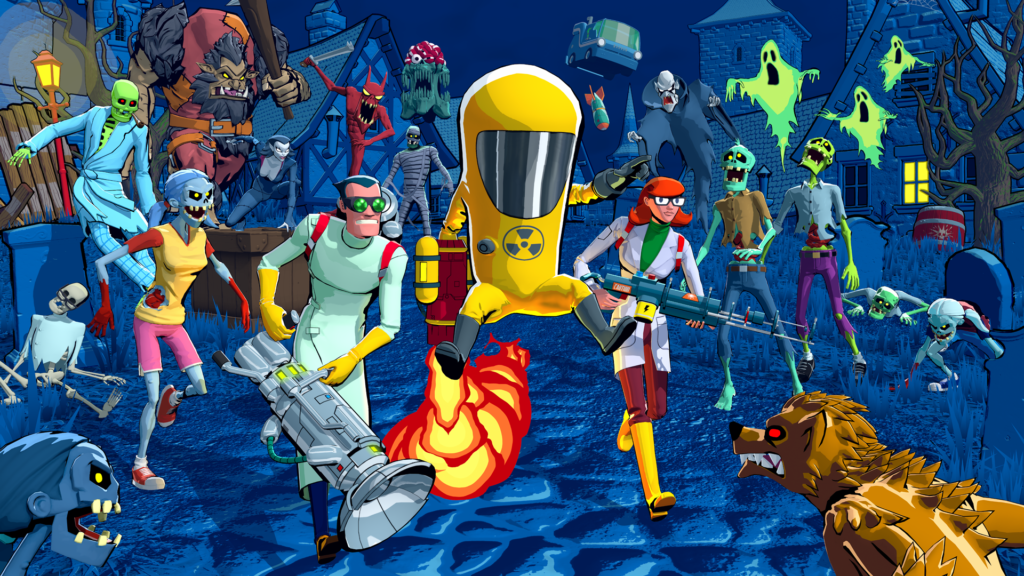 RESEARCH and DESTROY arrives on Xbox Game Pass and PC Game Pass on April 25, 2022. The turn-based action game developed by Implausible Industries will also be available for download on Xbox One, Xbox Series X|S, as well as PlayStation®5, PlayStation®4, Nintendo Switch™, and Steam® on the same day. Xbox Game Pass Ultimate subscribers will be able to play RESEARCH and DESTROY from the cloud with Xbox Cloud Gaming (Beta). Visit xbox.com for details and availability.

Chris Willacy, Daniel Markiewicz, Kees Gajentaan, members of the Japan-based indie development team at Implausible Industries shared some of their thoughts about the new title.

We're incredibly excited for the upcoming release of RESEARCH and DESTROY, and that the release will be on all major gaming platforms.

As a micro-studio, we have never had more than five in-house team members at any one time. Because of that, we all had to wear a lot of hats on the project, which kept things very fun, fresh, and exciting for us. We hope that sense of fun and playfulness translates into an enjoyable experience for players of RESEARCH and DESTROY. Even until the end of development, there was a lot of laughter erupting in the office from some of the situations we'd find ourselves in while playing.

We drew inspiration from a wide variety of 20th-century comics and TV cartoons to create the look and feel of the game world. Bringing a cartoony art style to a game is something we've wanted to do for a long time. Creating a "weird science" setting for a Turn-based Action game allowed us to come up with all sorts of unique weapons and fascinating gadgets while adding a healthy dose of humor to the game. Keep your eye out for plenty of daft references, dumb dad jokes, and light-hearted Easter eggs while you're playing. We had a great time putting them in and trying to craft something that has something to say but isn't too serious about how it says it. We hope you'll join the fun with us on April 26th.

Learn more about RESEARCH and DESTROY on the Dev Blog and official Discord server. Download the demo and add it to your wishlist now on Steam. 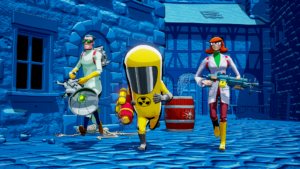 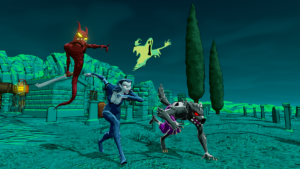 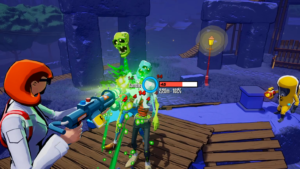 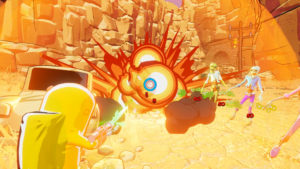 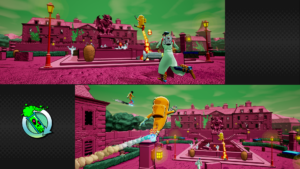