This third title in the Danganronpa series was released in North America in 2017 for PlayStation 4, followed by PC (Steam) and Nintendo Switch versions, and is now finally available for mobile devices. This version features an additional gallery function that allows users to view in-game illustrations, character designs, and character voices and expressions.

About Danganronpa V3: Killing Harmony Anniversary Edition
A new cast of 16 characters find themselves kidnapped and imprisoned in a school. Inside, some will kill, some will die, and some will be punished. Reimagine what you thought high-stakes, fast-paced investigation was as you investigate twisted murder cases and condemn your new friends to death. 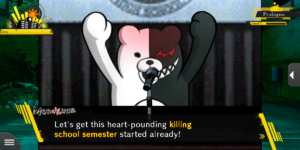 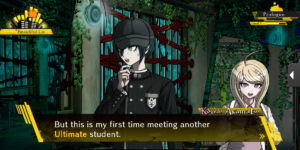 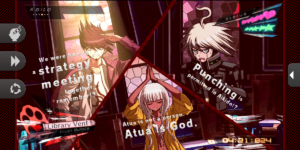 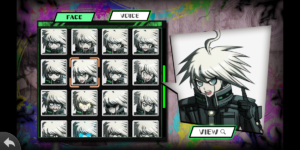