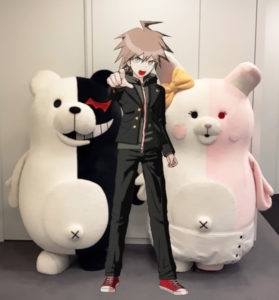 The company is providing this service to commemorate the upcoming Danganronpa 10th Anniversary event, and as a means to express gratitude to fans of the series, with the hope that fans can enjoy Danganronpa in the real world by adding virtual characters into the scenes of their daily lives. 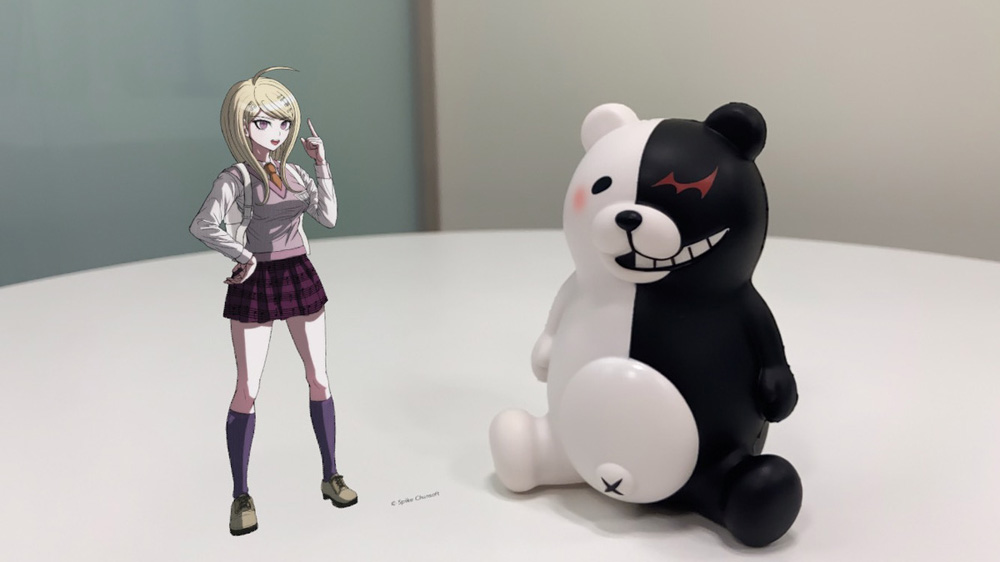 Updating your OS and browser to the latest version is recommended to use this service.

How to Use the Service

The photos you take will be automatically saved on your device. 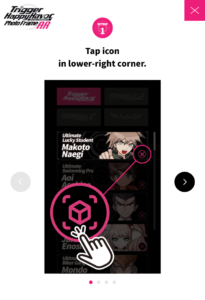 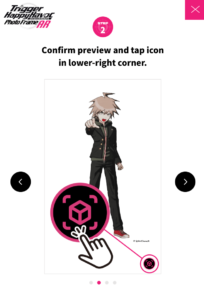 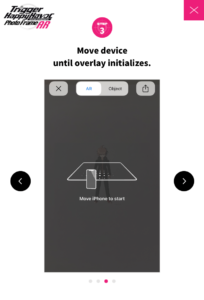 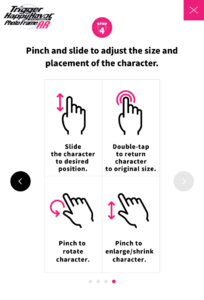