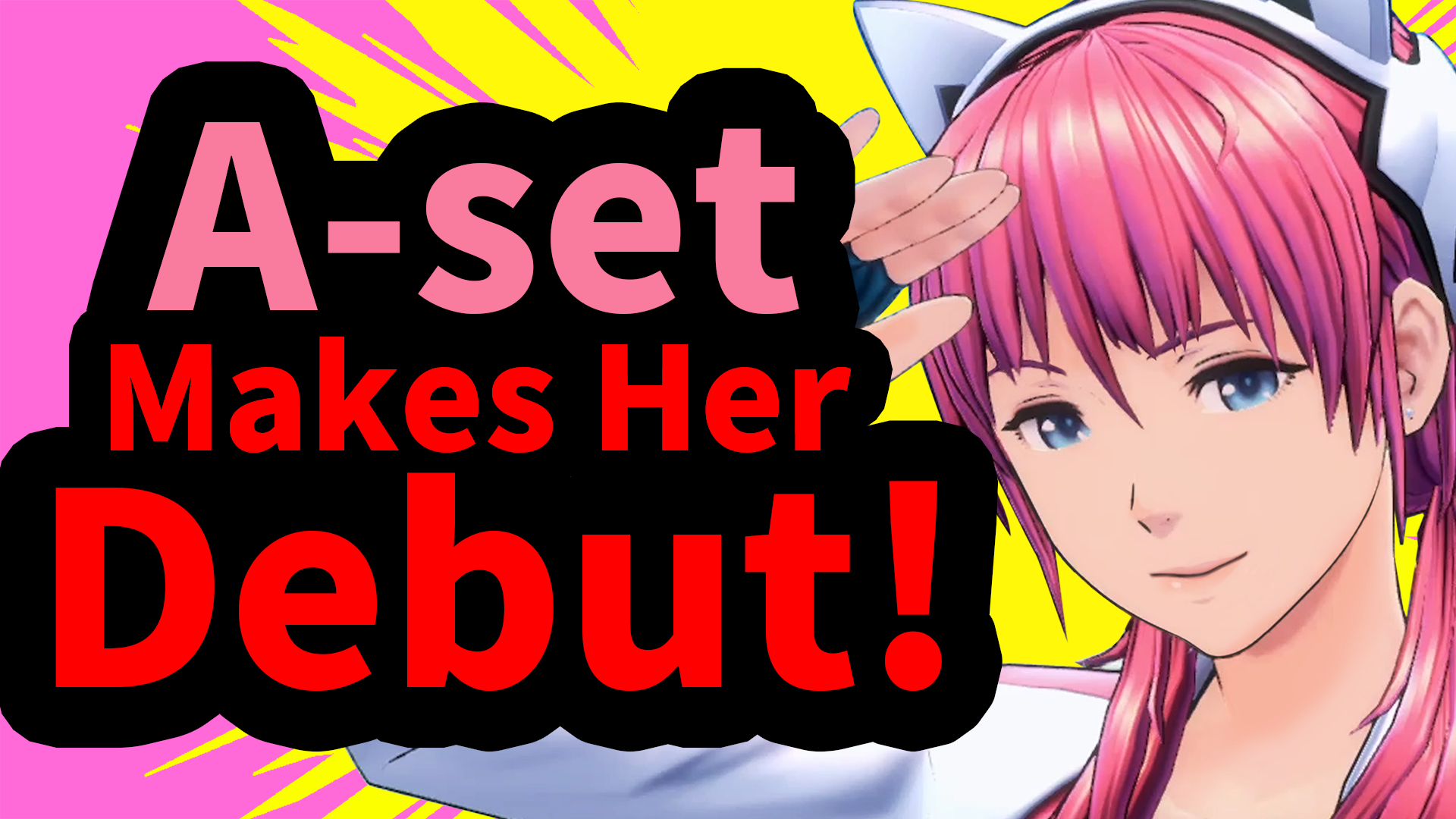 We hope you’ll enjoy seeing her from now on! She will be posting weekly, so follow Tesa on social media!