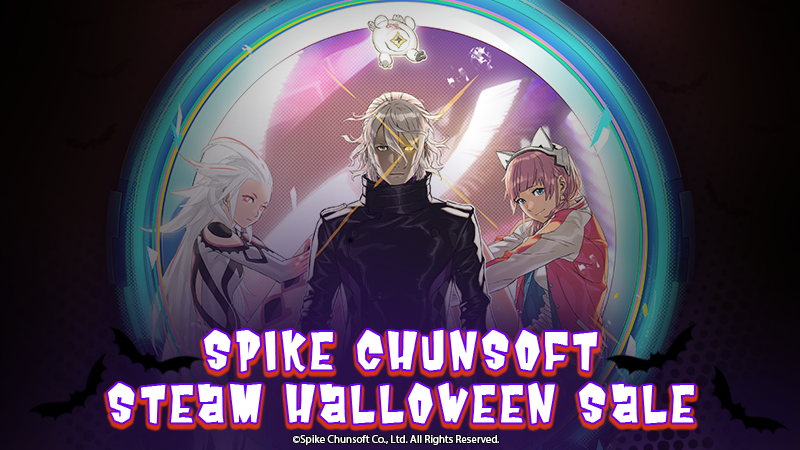 It's time for the Spike Chunsoft Steam® Halloween Sale! Select titles are up to 85% off! The sale runs from October 28th (10am PDT) to November 1st  (10am PDT). Find out more about the games and discount percentages below.