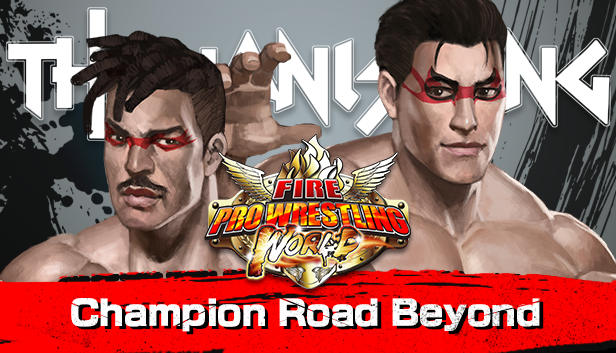 About Fire Pro Wrestling World - Fighting Road: Champion Road Beyond
Wrestler Morio Sumisu’s life ended in tragedy at the height of his career. Now his son has set out on the same path of glory, but can he find a way to the top without following in his father’s haunted footsteps?

Scenario writer SUDA51 returns to the Fire Pro ring for the sequel to his infamous Champion Road scenario that launched his career 26 years ago.

Real Wrestlers, Real Moves – NJPW, Japan’s premiere pro-wrestling promotion, joins the roster! Battle alongside and against your favorites in the all-new Fighting Road scenario mode.
Mix Up the Rules – Modes include Deathmatch (steel cage, barbed wire, or landmines), no-holds barred Gruesome Fighting, and SWA homebrew rules that mix pro-wrestling and MMA.
Unlimited Customization – Create your dream wrestler from over a thousand devastating moves, and even more body parts, to battle for custom championship belts. Personalize the ring, mat logos, and even the referee!
Realistic Simulation – Give your creations personalities with a robust system that defines their every action. Does your wrestler play to the crowd, or play dirty? You provide actors for the ringside drama.
Play Online – Share your custom wrestlers and organize bouts with players from around the world. 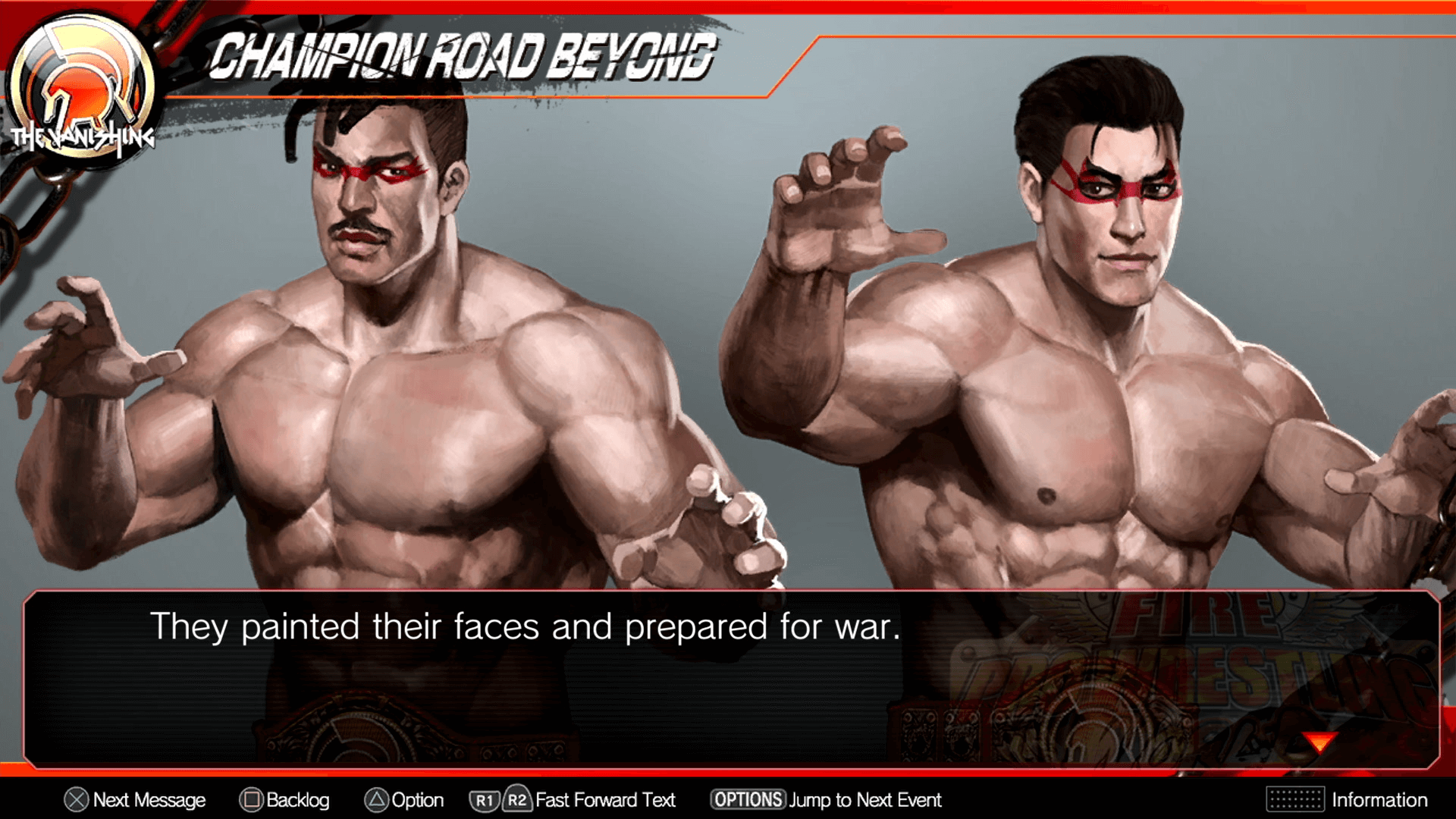 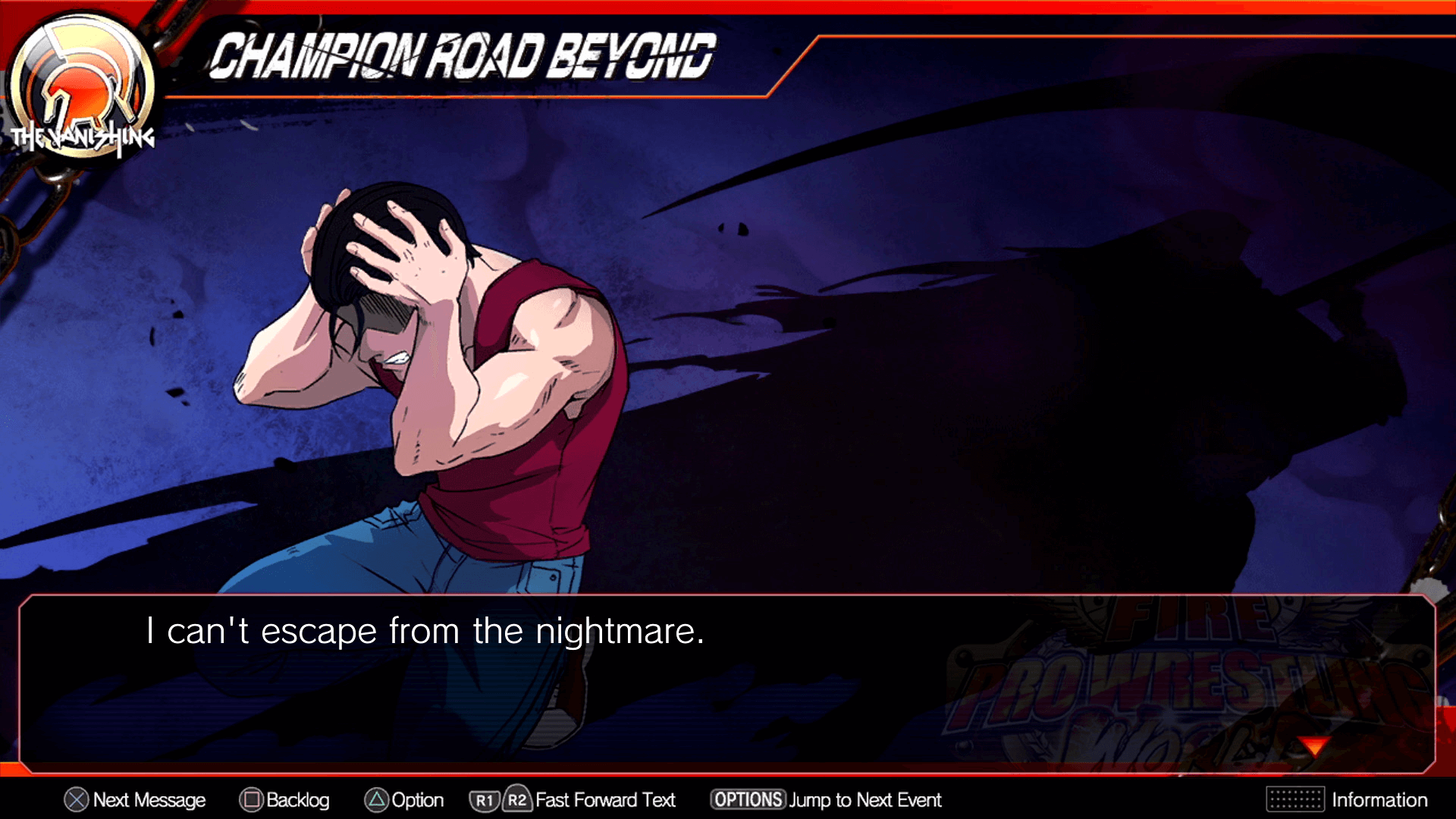 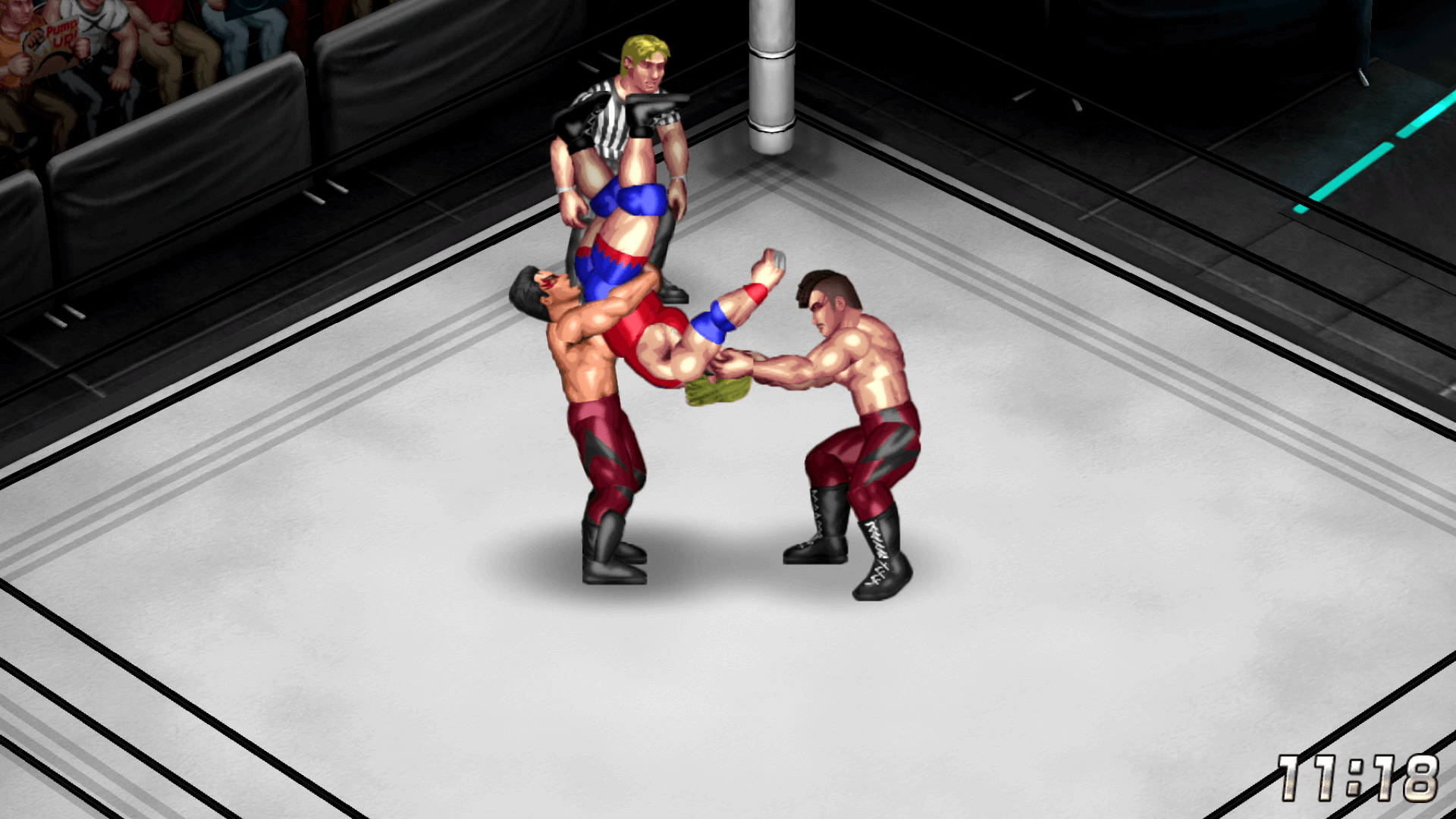 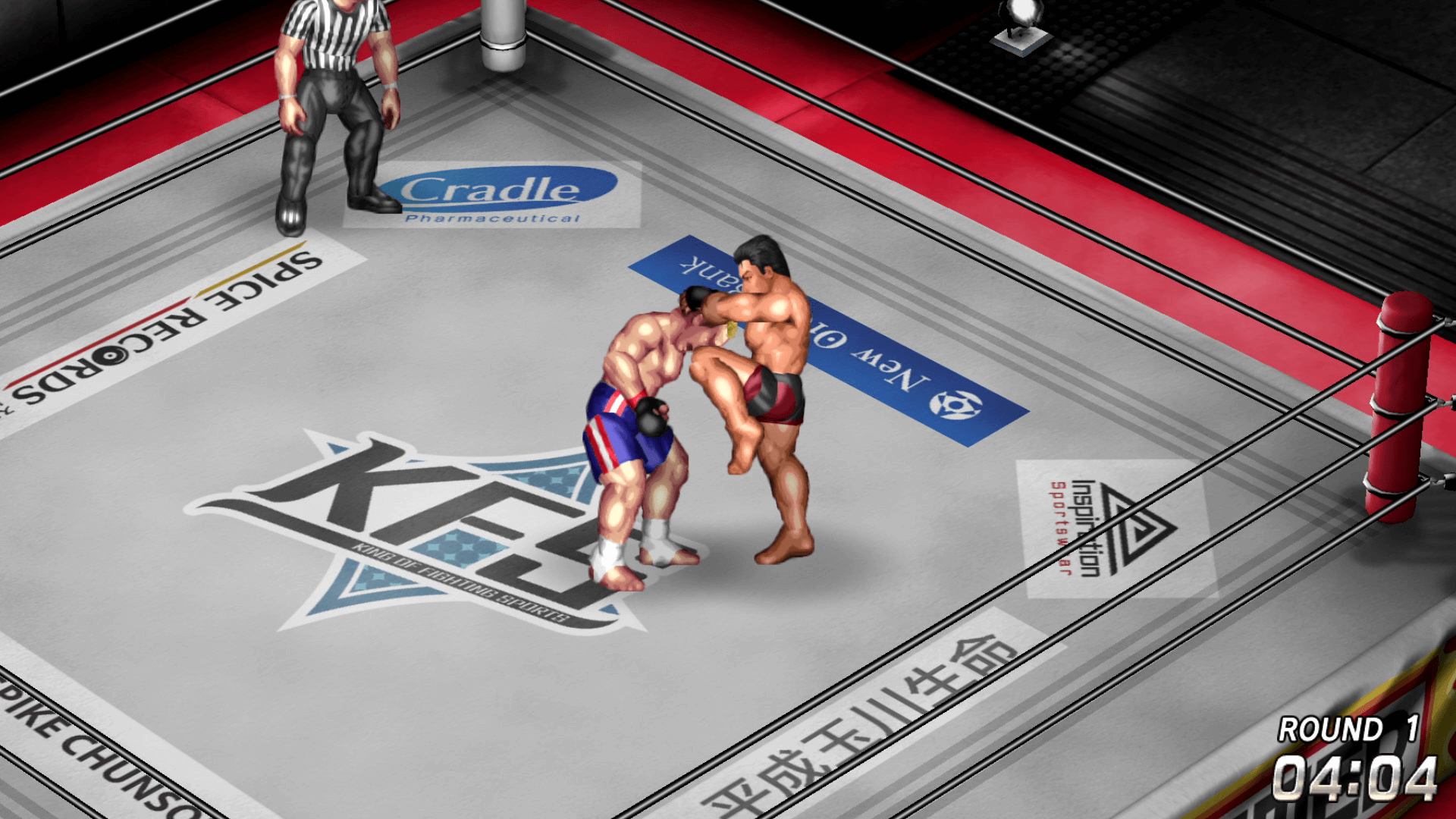