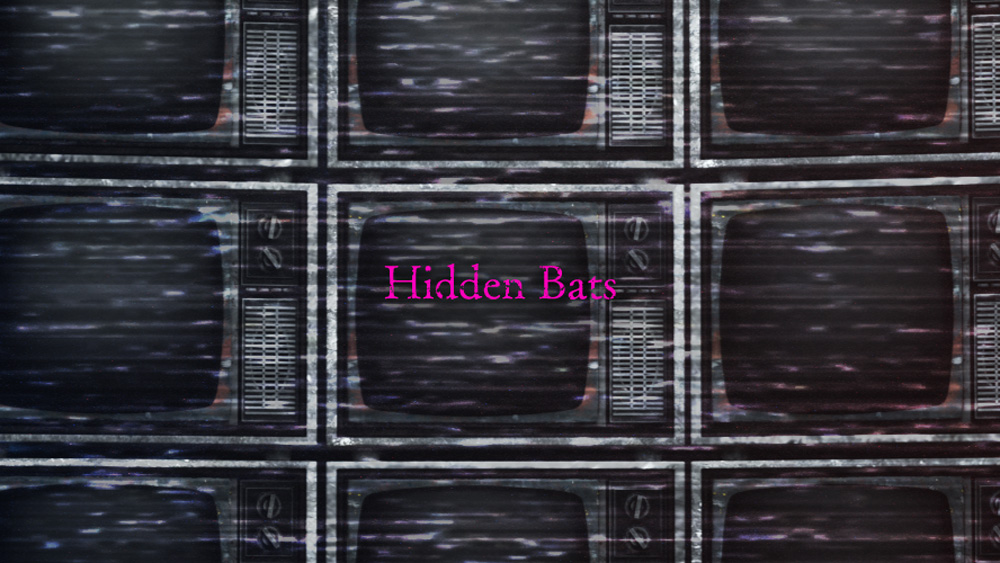 Spike Chunsoft, Inc. today announced a third missing persons case in the real-time mystery game "Hidden Bats". This third case involves Iris Sagan, an internet idol who is also appearing as a character in the upcoming Detective adventure game, AI: THE SOMNIUM FILES - nirvanA Initiative. The sequel to the 2019 hit adventure game arrives on Nintendo Switch™, PlayStation®4, Xbox One, Windows 10, and Steam® on June 24, 2022, in North America and July 8, 2022, in Europe and Oceania.

Solve the Mystery: Hidden Bats
"Hidden Bats" is a real-time mystery game that invites players to help solve missing persons cases as they unfold in real-time on Twitter and other sites. Players must try to save the persons in captivity by communicating with them and solving puzzles.

So far, a total of four people have disappeared, two pairs across two cases, and three victims have been successfully rescued from their captivity. In "Hidden Bats", the missing persons are not immediately rescued after solving a series of puzzles; instead who is rescued is determined by an "experiment" where players must make a choice. 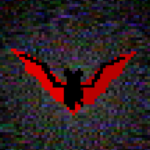 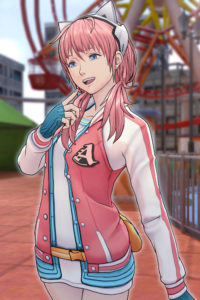 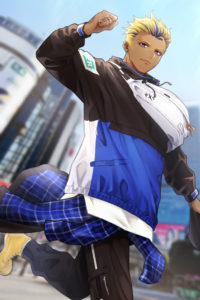