» News » Made in Abyss: Binary Star Falling into Darkness Notebook Introduced, Original Story to feature characters from Made in Abyss

Made in Abyss: Binary Star Falling into Darkness Notebook Introduced, Original Story to feature characters from Made in Abyss

The 3D Action RPG arrives on PlayStation®4, Nintendo Switch™, and Steam® on September 2, 2022, in North America and Europe. 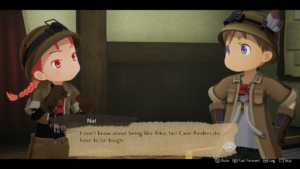 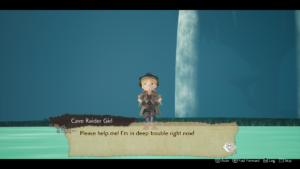 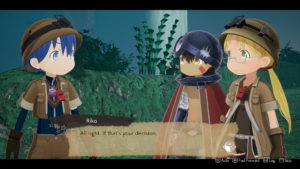 At the start of “DEEP IN ABYSS” Riko and Reg have already set out fro the bottom of the Abyss. We will meet them in the course of our exploration. 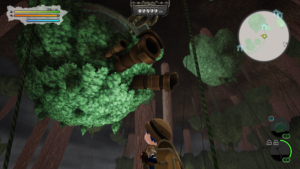 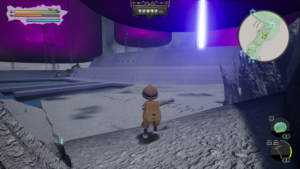 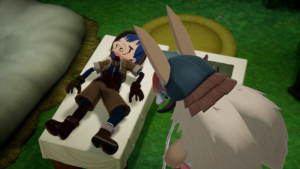 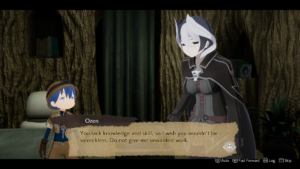 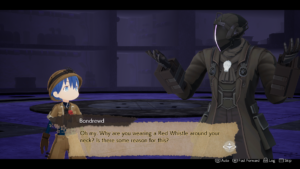 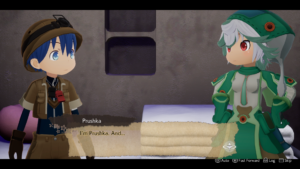 Aim to Complete your Notebook
The Notebook, which is carried by the main character, records a variety of information, including people met, relics obtained in the Abyss, and primeval creatures encountered. Primeval creatures can be recorded in the notebook by observing them through a monocular. Be cautious while using the monocular, as the field of view is limited, so it is necessary to get somewhat close to observe them. 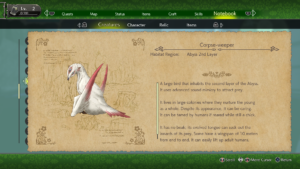 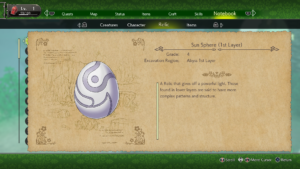 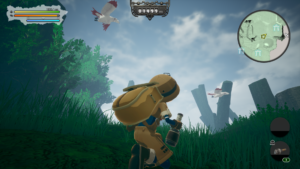 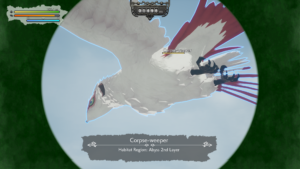