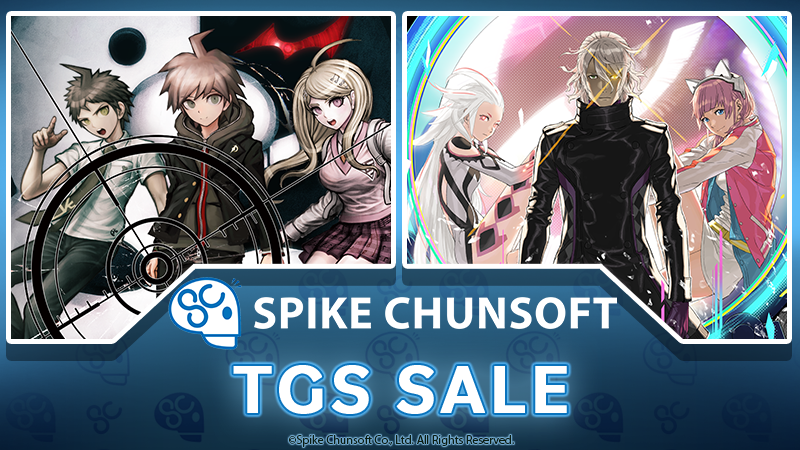 It's time for the Steam® Spike Chunsoft TGS Sale! Spike Chunsoft titles are up to 90% off! The TGS Sale runs September 29th (8am PDT) to October 4th (10am PDT). Find out more about the games and discount percentages below.

Mystery Chronicle: One Way Heroics - 90% OFF

Way of the Samurai 3 - 70% OFF
Honour, sacrifice, betrayal… Your choices make you who you are. How will history remember you? Choose your friends and enemies carefully in a game where every decision has far-reaching consequences, and where finishing the game is just the beginning of your journey…
Go to Way of the Samurai 3 Steam Store Page