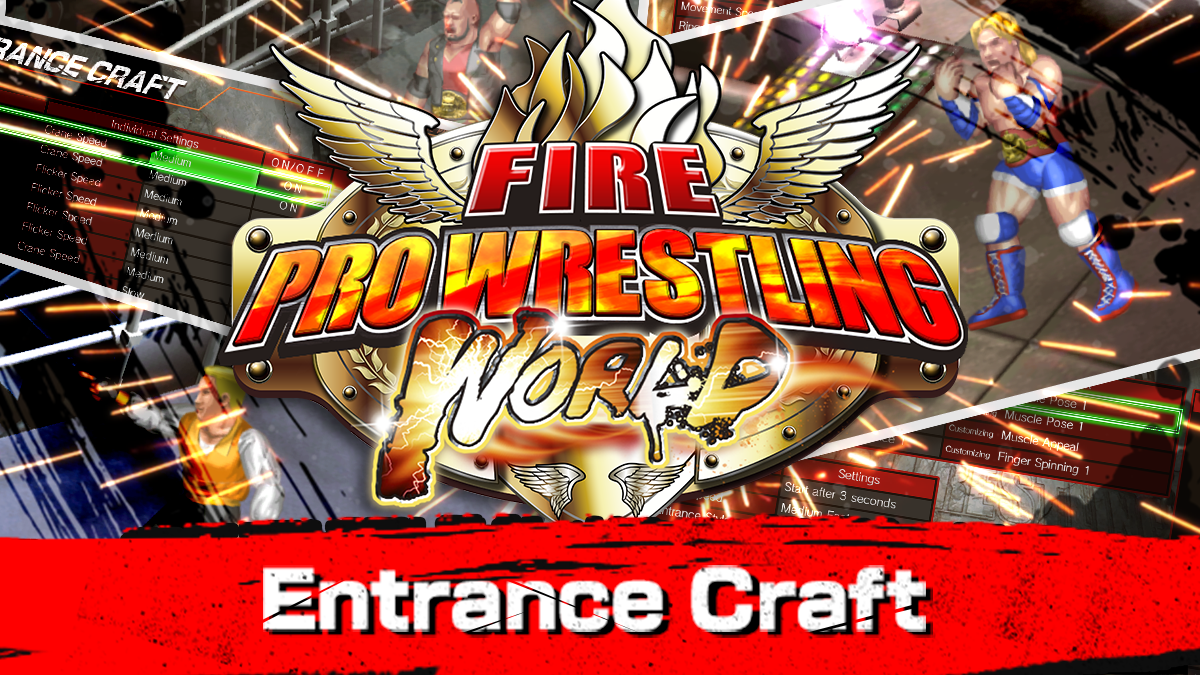 The greatest grappling game returns to take on the world on the PlayStation 4 and Steam! In Fire Pro Wrestling World, customize every aspect of the match, from your wrestler to the ring itself, to fight your way to the championship belt.