BIG IN JAPAN sale is happening NOW through March 6, 2020! 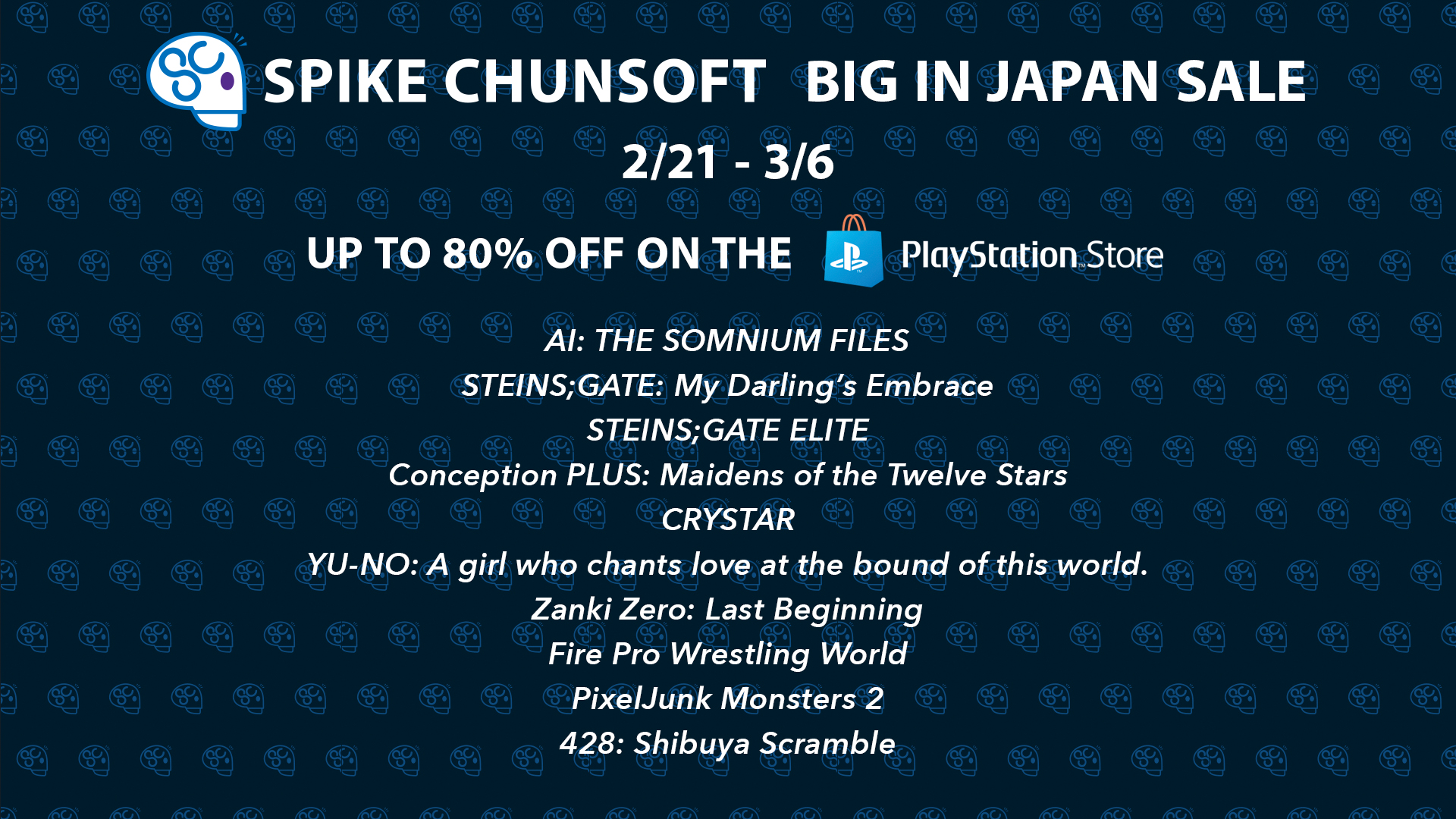 For when I weep, then I am strong.
A girl named Rei and Mirai, her little sister, are dragged into the afterworld of Purgatory. To save her sister, Rei signs a contract with the Demons of Purgatory to fight the monsters infesting their world. Rei and her fellow Executors must face their pasts and confront their tears to overcome the Torments and monsters ahead of them. Will Rei save her sister’s Soul before it’s too late?

*Discount may differ in EU regions