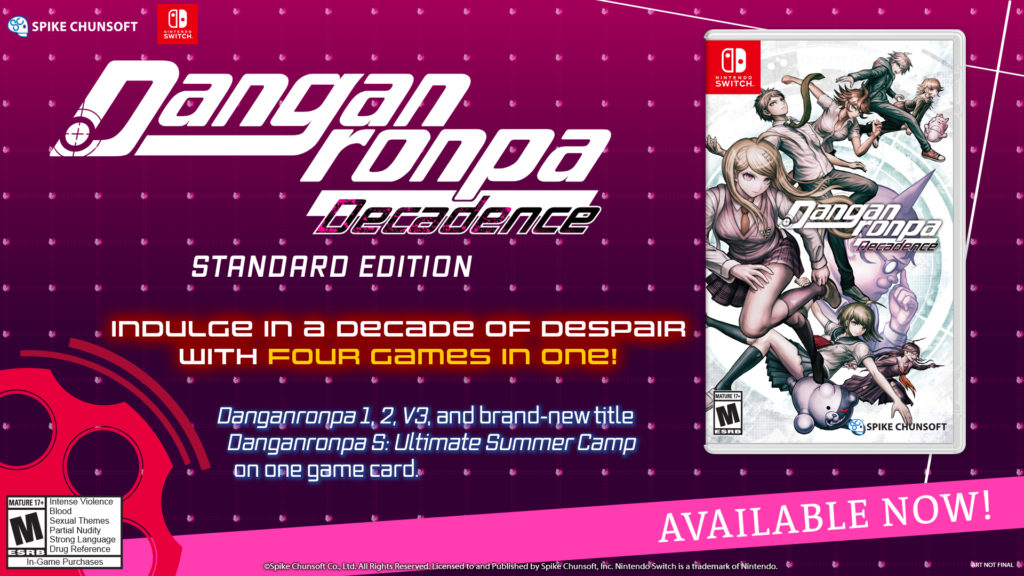 Danganronpa Decadence, the four games in one set for Nintendo Switch is available now.

Day One Patches
Day One Patches for Danganronpa V3: Killing Harmony Anniversary Edition and Danganronpa S: Ultimate Summer Camp are available for download. The patches include performance improvements and minor bug fixes. Please install them for the best possible experience.

As you determine who to refute, the fully-voiced arguments by classmates add to the tense atmosphere. Class Trials combine deduction and action elements to create an exciting gaming experience unlike any other. Danganronpa Decadence is available in both a Standard Edition and Collector's Edition for Nintendo Switch. Physical versions published in European regions by Numskull Games. 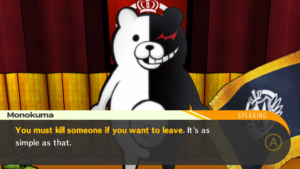 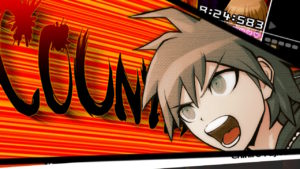 Each of the following titles are also available now on Nintendo eshop. Visit Nintendo eShop for more:

About Danganronpa 2: Goodbye Despair Anniversary Edition
In stark contrast to the first game's bunker-like school setting, this second entry to the franchise is set on a tropical island. With added features, Class Trials become even more immersive. This time, you must deal with rebuttals. Agree with other students to piece together the puzzle and progress through the story.

About Danganronpa V3: Killing Harmony Anniversary Edition
Set in the Gifted Inmates Academy, the main theme of this entry is lies. Having been transferred to a new platform, this version features a greatly improved visual presentation. Players who clear the game can unlock Ultimate Development Plan, a fully-fledged bonus game mode.

About Danganronpa S: Ultimate Summer Camp
With an all-star dream lineup of characters from each Danganronpa game, gather Hope Fragments at a tropical resort. Explore Jabberwock Island and develop your Dangan characters. Gather money through battle and upgrade your equipment, then defeat bosses and move on to the next island. 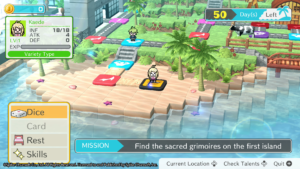 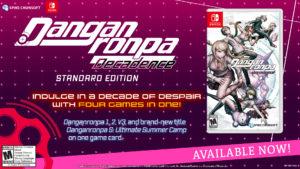 Availability may be limited. Check with your favorite retailer for details. 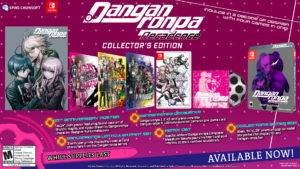