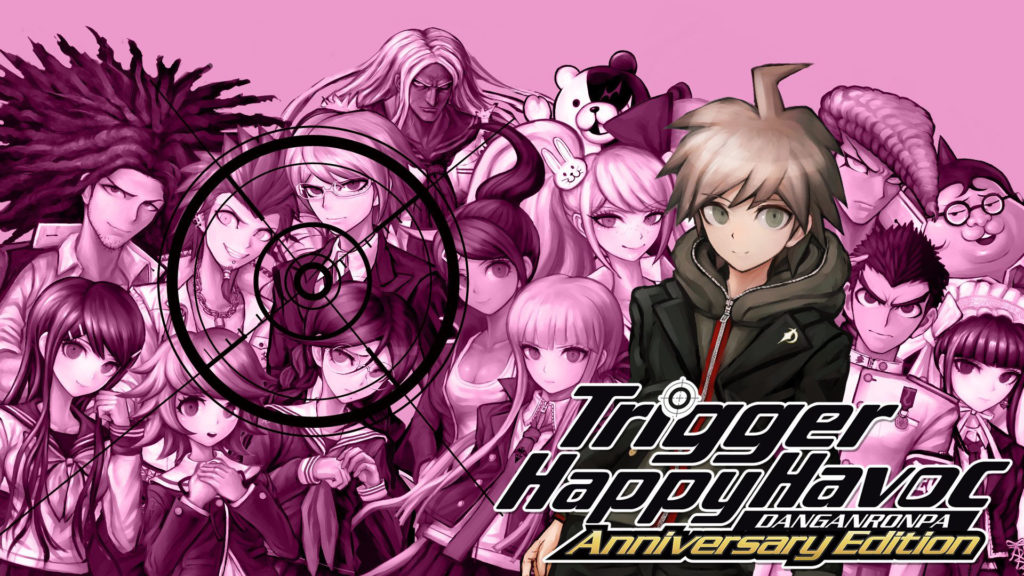 Since the original release of Danganronpa: Trigger Happy Havoc for PlayStation®Portable (PSP) on November 25, 2010, in Japan, three main titles and one spin-off title have been released for various platforms including PS4, PS Vita, smartphones, and Nintendo Switch. The series has shipped over 5 million units worldwide. The Danganronpa series has spawned TV anime, manga, novels, live theatrical productions, popular merchandise, and various collaboration events.

The Anniversary Edition features a gallery where players can listen to character voices, as well as view character expressions, in-game illustrations, and character references.

As you determine who to refute, the fully-voiced arguments by classmates add to the tense atmosphere. Class Trials combine deduction and action elements to create an exciting gaming experience unlike any other. 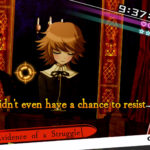 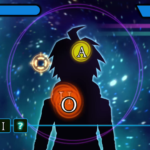 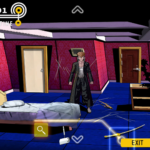 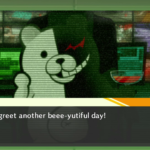 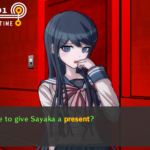 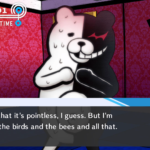 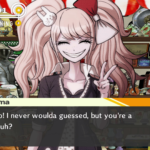 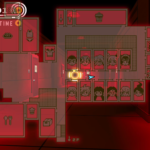