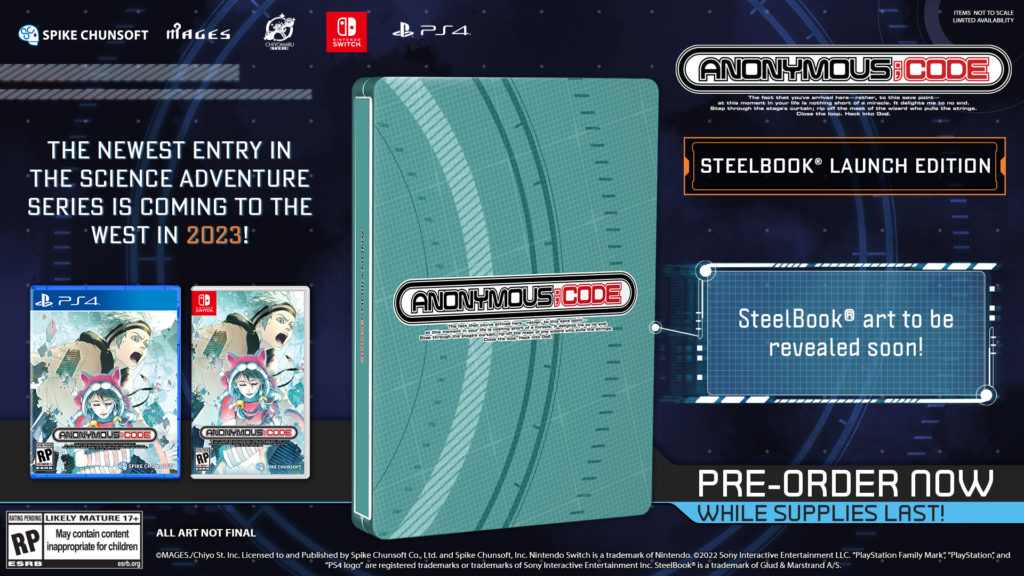 During the company's panel at Anime Expo 2022, Spike Chunsoft, Inc. announced ANONYMOUS;CODE for Nintendo Switch™, PlayStation®4, and Steam® is coming to North America and Europe. The game was introduced with a new trailer. 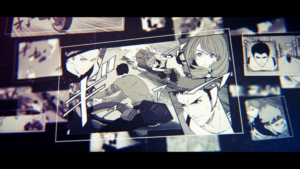 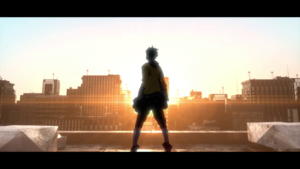 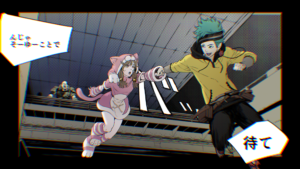 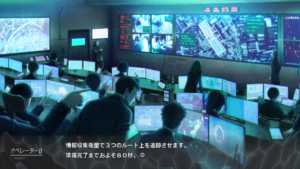 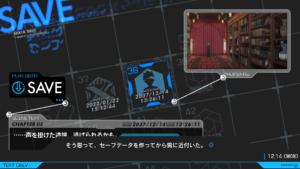 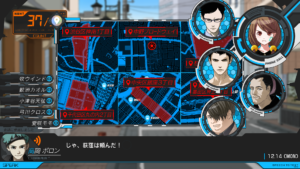 2037. Nakano, Tokyo.
Pollon Takaoka is caught up in a tangle of plots as a result of his encounter with the mysterious girl Momo and faces a major event that shakes the world. Play with Pollon and help him to hack the myriad branches of reality and "load" the ending that saves the world!

The announcement of the new title was accompanied by a special video message from ANONYMOUS;CODE producer Tatsuya Matsubara. 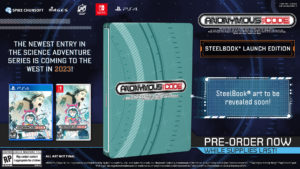 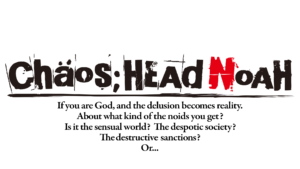 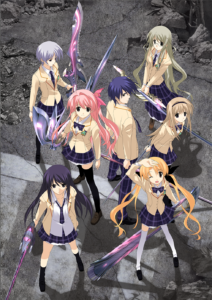 About CHAOS;HEAD NOAH
Takumi Nishijo is a second-year high school student on the verge of becoming a shut-in. "I have no interest in 3D." He lives surrounded by his beautiful girl figures in his room. He lives in Shibuya, where there has been a series of bizarre serial murders known as "New Generation Madness" (aka NewGen). The culprit has yet to be caught and has been causing unrest on the internet and television. One day, a gruesome image that seemed to predict the next NewGen killing was sent by a mysterious figure called "Shogun." The next day, on his way home from school, Takumi encounters a horrific crime scene, exactly as predicted. Before the corpse is a blood-soaked girl - Rimi Sakihata. 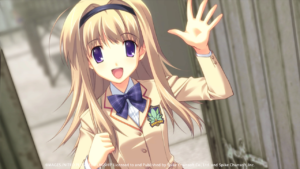 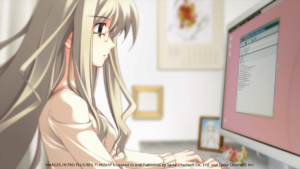 CHAOS;HEAD NOAH is part of the Science Adventure Series. This series also includes the STEINS;GATE and ROBOTICS;NOTES games. CHAOS;HEAD is considered the first entry in the series, making it the perfect starting point into the long-running and much-beloved Science Adventure series not only for visual novel fans, but also for players new to the genre. 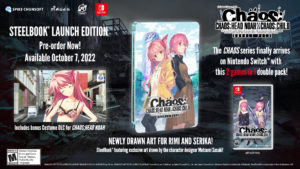 For more details about CHAOS;HEAD NOAH / CHAOS;CHILD DOUBLE PACK, the stories and character backgrounds, visit the official site at: https://www.spike-chunsoft.com/chaosdoublepack/

MADE IN ABYSS
The panel's segment on Made in Abyss: Binary Star Falling into Darkness featured a special video greeting from Akihito Tsukushi, the author of Made in Abyss.

The 3D Action RPG Made in Abyss: Binary Star Falling into Darkness will arrive on PlayStation®4, Nintendo Switch™, and Steam® on September 2, 2022, in North America and Europe. For details visit the teaser site.

See the Creators’ Favorites on spike-chunsoft.com.

AI: THE SOMNIUM FILES - nirvanA Initiative for Nintendo Switch™, PlayStation®4, Xbox One, Windows 10, and Steam® is available now in North America, and on July 8, 2022 in Europe and Oceania. For details visit the official site.

Made in Abyss: Binary Star Falling into Darkness
©Akihito Tsukushi, TAKE SHOBO/MADE IN ABYSS "Dawn of a Deep Soul" PARTNERS
Licensed to and Published by Spike Chunsoft Co., Ltd. and Spike Chunsoft, Inc.