Spike Chunsoft, Inc. today revealed the latest trailer for Made in Abyss: Binary Star Falling into Darkness introducing the game system. The company also announced that the game's ending song, "light" is performed by Riko Azuna. The 3D Action RPG arrives on PlayStation®4, Nintendo Switch™, and Steam® on September 2, 2022, in North America and Europe.

The latest trailer introduces the game system, including how to descend into the Abyss and progress through the story. 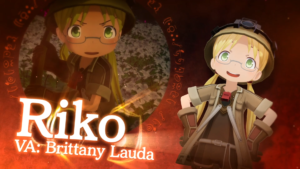 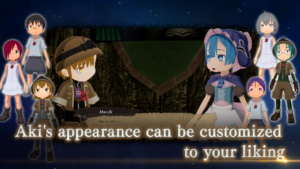 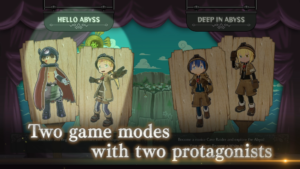 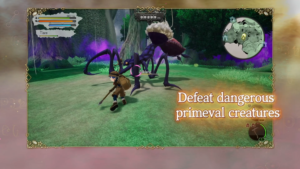 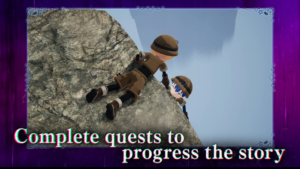 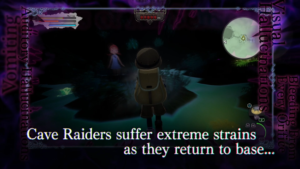 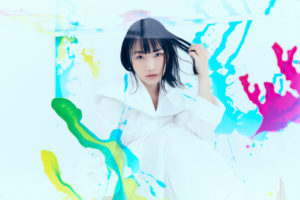 A Message from Riko Azuna
This is Riko Azuna. As a fan of "Made in Abyss" I am truly honored to be performing the ending theme for Made in Abyss: Binary Star Falling into Darkness. On a long and endless adventure, Riko and her friends have strong hearts and keep moving forward. I sang the song with all my soul as if to guide the story so that the fleeting little light wouldn't go out. Even after playing the game, you can still feel the vastness of the Abyss and the feelings of the adventurers that have been passed down from generation to generation. I hope you'll be able to feel this when listening to the song "light". I'm really looking forward to the day when you can play the game!

About Riko Azuna
During childhood, Riko Azuna learned the art of acting through various musical and TV performances. She made her major debut singing “Kimi Ni Furete” as the opening theme song of the anime "Yagate Kimi Ni Naru (Bloom Into You)". Simultaneously, she was chosen to sing the insert song “Memories” for the anime OVA "Re:Zero – Starting Life in Another World Memory Snow". In addition, She made here debut as a voice actor in the game "Yumeutsutsu Re:Master" as "Nie".

Her talent is not limited to anime song singer. Her guitar technique and singing ability are recognized by Australian guitar maker Cole Clark. With her exceptional guitar skills and soothing voice, she offers beautiful songs full of heart and comfort for those who listen.

CD Single "Katachi"
The opening theme song "Katachi" for the TV anime MADE IN ABYSS: The Golden City of the Scorching Sun will be released as a CD single in Japan on Wednesday, August 24, 2022. "light" is included as a B-side track.